The dark side of binge watching a network TV show.

Senior News Editor Richard Lawler was looking for something light to binge watch and picked an ill-fated show about a cancer patient.

One of the interesting wrinkles of internet TV has been the way it upends traditional TV release schedules. Suddenly diving into an entire TV series at once instead of being drip fed over several months has had an impact on both creators and viewers.

Sure, I binge watched with DVDs and Blu-rays too, but with a subscription app the level of investment is different, and it affects the shows I choose. Unfortunately, my latest binge Life Sentence found a spot where the lines blurred -- after I watched every episode of the show on Netflix, I found out CW had decided to cancel it months earlier.

Life Sentence upends a Lifetime Network-ish story by starting after the point where one would typically end: a young woman given a terminal cancer diagnosis marries the love of her life, prepares to say goodbye to her friends and family and then... is cured. While the medical explanations for this turn of events seem a bit loose -- and in some ways dangerously optimistic about the potential of untested drug trials -- the drama initially comes from the people around the main character, Stella, and the secrets they've been keeping while she was sick. 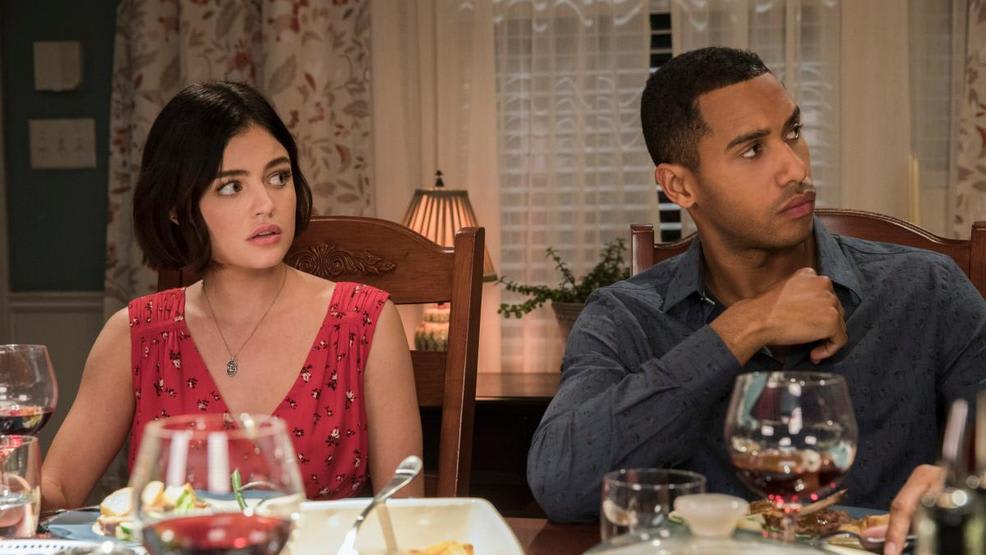 Its single-season run allows the show to go through some changes, and the plot finds itself as Stella and her husband, fake Lewis Hamilton, deal suddenly living in a marriage that neither one expected to last. It ends on a cliffhanger, and while the show's creator has already tweeted out an explanation of the series' intended ending, it would've been better to see it on the screen.

If this had been a show made for streaming, maybe that would've happened. As much as people complain about the quality when it comes to something like House of Cards or certain Marvel series -- once you start watching them you usually finish. At that point, you can make a recommendation to friends about watching based on an entire story instead of just a pilot episode. While Netflix doubles down on its investment in romantic comedies, CW dumped this midseason replacement and is trying again with something else, but maybe a change in strategy is the real fix.