The Morning After: Black Friday begins

Too much turkey? Soothe that guilt with some Black Friday retail therapy. Or hold your head up high and play Fortnite without wasting a cent -- we'll leave that choice to you. Today's morning missive covers both options. We'll be back on Monday.

Could this hint at an in-game special event?
Wreck-it Ralph comes to 'Fortnite' 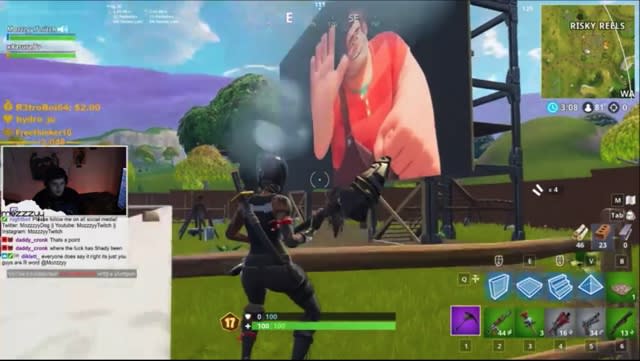 It looks like Fortnite is gearing up for another pop-culture crossover after introducing Marvel's Thanos as a playable character back in May. This time it's Wreck it Ralph's turn to crash the battle royale -- the second Disney-owned character to land on the game for those keeping count. The gentle giant was spotted on a movie screen at the Risky Reels location, fuelling rumors of an upcoming in-game special event. Crucially, it'll all be perfectly timed for the character's next cinematic outing, Ralph Breaks the Internet.

Cord cutting is a thing: Just ask ESPN. It lost two million subscribers in the past 12 months alone, with its base declining from 88 million in 2017 to 86 million. It wasn't the only Disney mainstay that took a hit this year -- the Disney Channel, Disney Junior and Disney XD all lost lost three million subs, while Freeform shed two million -- ESPN's decline is more of a metric of how many people have quit cable. At least the company is addressing the issue: ESPN+, which offers live and archived sports streams from regional networks, nabbed a million subs in just five months, helping to offset some of those losses. 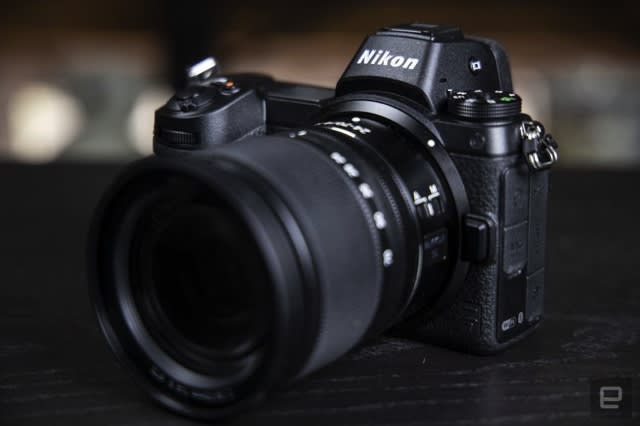 Nikon has made a solid debut of its all-new full-frame mirrorless Z-Mount system with the Z7. It handles full-frame 4K video surprisingly well, with high-quality 10-bit external output and no cropping, plus 120 fps 1080p. According to Steve Dent, the series' new mount will allow Nikon to build sharp, compact lenses, even though the glass launched with the Z7 is pretty boring. Image quality with the 45.7-megapixel sensor is great, but unfortunately, autofocus tracking is slow. If you need to buy a high-resolution full-frame camera today, Nikon's Z7 is a great choice.

The 18-meter model will be erected in Yokohama in summer 2020.
A life-size, moving Gundam statue is being built in Japan

Tokyo already has the Olympic Games in 2020, but more importantly (for me), Gundam Factory Yokohama is working with the city to create a life-size, moving Gundam statue to help mark the franchise's 40th anniversary. The project is bringing on designers and technical supervisors to work on the mecha statue, which will stand on Yamashita Pier from summer 2020 for about a year. The 18-meter figure probably won't be stomping around on the pier, but it seems likely it'll offer a broader range of movement than previous Gundam models.