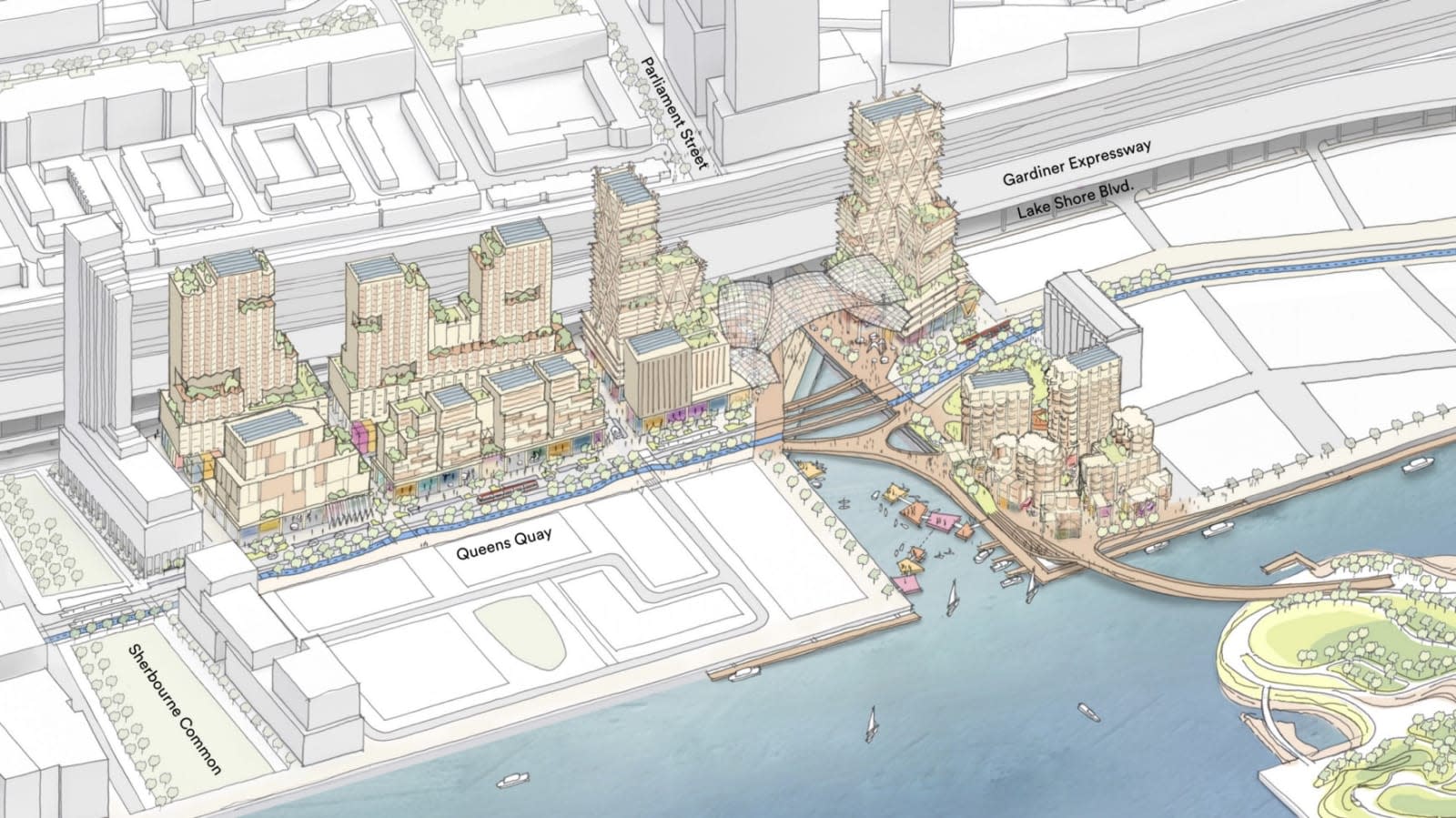 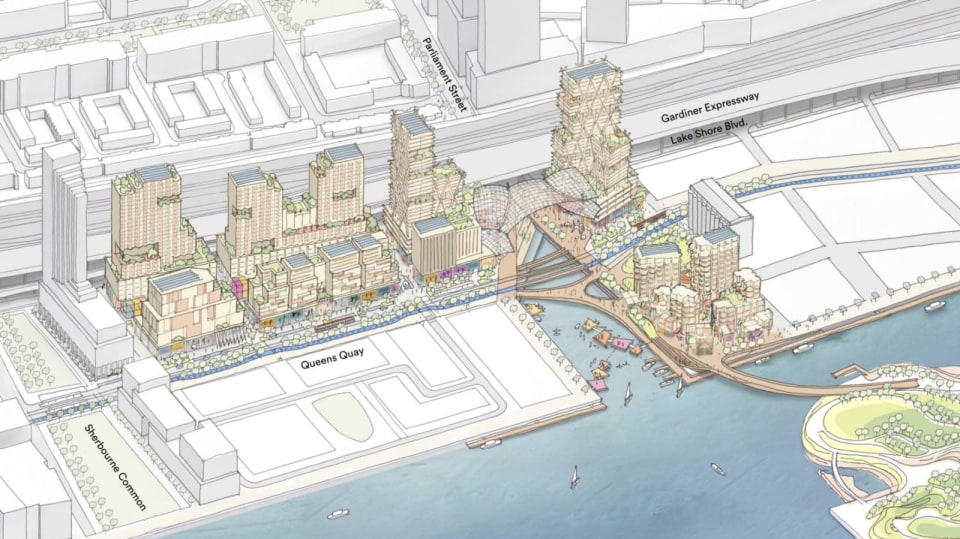 Sidewalk Labs' smart neighborhood in Toronto is edging closer to becoming a reality after it revealed the initial draft plan for the site. It's proposing that Quayside should be focused around 12 mass-timber buildings, with a maximum height of 30 stories and a mix of residential, retail and commercial spaces in each.

The plan seeks to address some of Toronto's key urban issues, such as congested roads, expensive housing and job creation. It earmarks at least 20 percent of residential units for affordable housing (and 40 percent below-market rate housing overall) and 50 percent as rental units for the 5,000 or so residents it hopes will live there.

Alphabet-owned Sidewalk estimates the project will create more than 9,000 construction jobs and about 3,900 other positions in the neighborhood. It plans to optimize Quayside for transportation, including light rail transit links and "flexible streets" that will be ready for autonomous vehicles.

The plans call for the neighborhood to have 75-85 percent lower greenhouse gas emissions than standard developments -- Sidewalk aims to use solar panels and geothermal wells to minimize emissions. Quayside will also include public and green spaces, and there are plans to improve waterfront access. Meanwhile, Sidewalk hopes to form an independent trust to oversee data collection in the neighborhood, but it's run into a privacy quagmire with that initiative.

Sidewalk's next public roundtable will take place December 8th to help it garner feedback on the proposal, which will be rolled into the broader Master Innovation and Development Plan. That's likely to be released early next year.

It's still relatively early in the development process, though, and Quayside is several years away from coming to fruition. For instance, Sidewalk has yet to start talks with potential partners, according to its COO of development. After it receives the green light for the master plan, Sidewalk estimates construction will take three to five years.

In this article: affordablehousing, alphabet, design, gear, google, jobs, plans, proposal, quayside, sidewalklabs, sidewalktoronto, smartneighborhood, toronto, transportation
All products recommended by Engadget are selected by our editorial team, independent of our parent company. Some of our stories include affiliate links. If you buy something through one of these links, we may earn an affiliate commission.