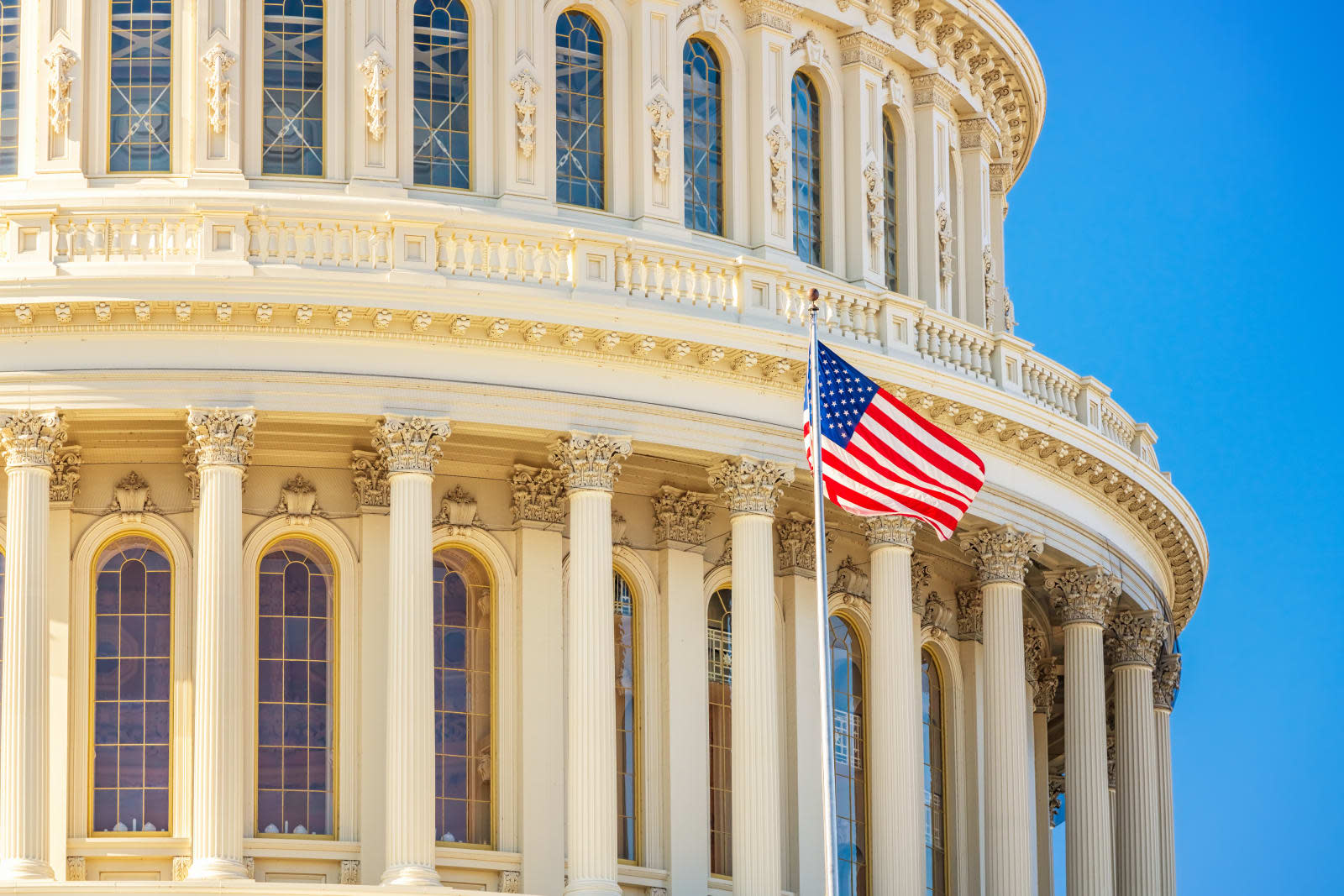 The Republican Party's House campaign committee said it was a victim of "cyber intrusion" during the 2018 midterm campaign. Party officials told Politico that "thousands of sensitive emails" were stolen in the National Republican Congressional Committee hack. The party has reported the incident to the FBI.

Hackers surveilled the accounts of four senior NRCC aides over several months, according to the officials. A security company that monitors the committee's network discovered the intrusion in April, and it alerted the NRCC along with its cybersecurity contractor.

Republican leaders, including Speaker Paul Ryan and House Majority Leader Kevin McCarthy, reportedly didn't know about the intrusion until Politico inquired about it Monday. The incoming NRCC chairman, Tom Emmer, was only briefed on the attack Monday too.

NRCC officials said they declined to disclose the intrusion as they feared doing so would disrupt their own investigation and attempts to find the hacker(s). The full extent of the attack is not yet clear, though donor information was not affected, according to the officials. The hacked emails don't appear to have been published, and nor was there any attempt at blackmail or threat made to the NRCC about exposing the information.

While the culprit remains unidentified, the officials suggested that a foreign entity was responsible. Before the midterms, it emerged the Pentagon and intelligence agencies had plans for a counter cyberattack if Russia tried to interfere in the election, in which the GOP lost 40 seats and control of the House to the Democrats.

The intrusion echoes an attack on Democratic emails before the 2016 presidential election. Hillary Clinton's campaign chief John Podesta fell victim to a phishing campaign during the election cycle, and Russia was named as the perpetrator. Over the summer, Microsoft revealed it had detected numerous attempts, allegedly by Russian agents, to hack midterm candidates.

In this article: emails, gear, gop, hack, hackers, nrcc, politics, republicanparty, security
All products recommended by Engadget are selected by our editorial team, independent of our parent company. Some of our stories include affiliate links. If you buy something through one of these links, we may earn an affiliate commission.