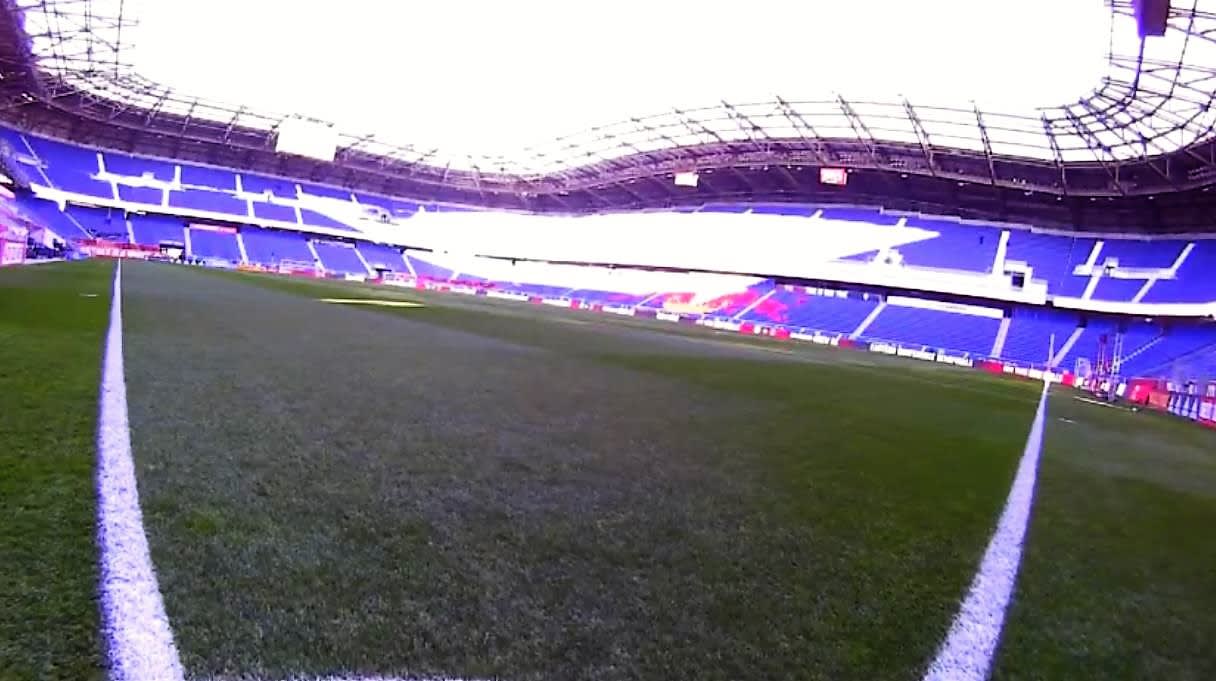 When Atlanta United FC and the Portland Timbers go head-to-head December 8th to determine the winner of the MLS Cup, you'll be able to see the action from the deepest corners of the pitch. Fox Sports is setting up cameras on the corner flags that will provide viewers with a new angle to see the game from.

The corner cams will be a first for the Fox Sports broadcast and cribs from the inclusion of cameras on pylons that have been integrated into football broadcasts. From the sounds of things, not even Fox is sure what the cameras will add to the experience. "There are probably a finite amount of camera positions left in terms of soccer coverage," Fox Sports SVP of Field and Technical Operations Michael Davies said in a statement. "We have seen the value of pylon cameras in American football from time to time, so we decided to try the corner flags."

In addition to the corner flag cameras, Fox Sports will roll out an arsenal of 26 cameras -- including 16 manned and 10 unmanned cameras -- to cover the field at Mercedez-Benz Stadium in Atlanta. MLS coverage has been getting more tech-heavy in recent years, with the league adopting video review last year and performance tracking wearables earlier this year. Coverage of the 23rd edition of the MLS Cup will be available on Fox and through the Fox Sports app.

In this article: av, cameras, cornercameras, entertainment, foxsports, mls, MLSCup, soccer
All products recommended by Engadget are selected by our editorial team, independent of our parent company. Some of our stories include affiliate links. If you buy something through one of these links, we may earn an affiliate commission.