This morning, we have a very important message for you from Tom Cruise and news about the hardware that will be inside many of 2019's most popular phones. It's not a 5G world yet, but we're getting ready, and that might mean adjusting to some very strange notch placements.

And a new fingerprint sensor that works from within the display.Qualcomm's Snapdragon 855 chipset will power your next flagship phone 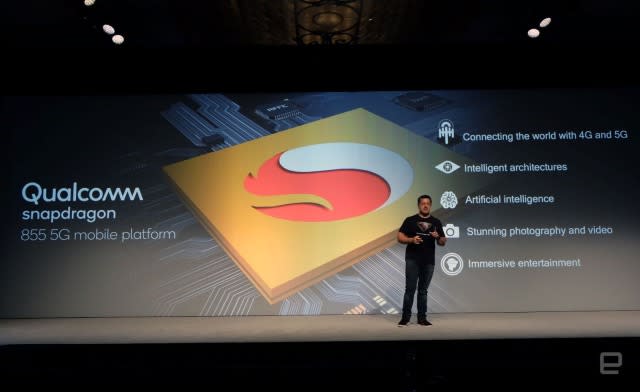 It's been clear for a while now that 2019 will be the year of 5G, and it's little surprise that the Snapdragon 855 will support "multi-gigabit" data speeds on 5G networks as they light up around the country. SVP Alex Katouzian also pointed out that the 855 was designed to trounce last-generation chipsets when it comes to AI performance -- we can expect up to three-fold performance gains when it comes to these complex computations. He even detailed a new way to sense fingerprints from inside an all-screen phone: with Qualcomm's new ultrasonic sensor. 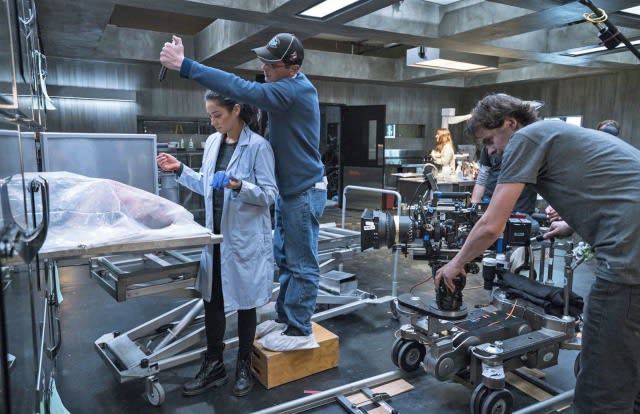 Sony said that The Possession of Hannah Grace was primarily shot on its own A7S II, a consumer camera that costs a mere $2,000. "The smaller camera's ability to see beautiful under low light conditions, the LED lighting technology, and the [eco-friendly] methods we used in set construction made this whole production a case study in how to be efficient and still tell a great story with a fantastic look," said producer Glenn S. Gainor. 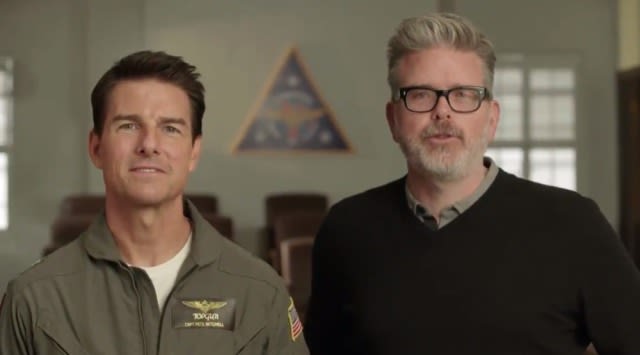 Proving that his heroism is not merely limited to on-screen antics, Tom Cruise has starred in a video spreading awareness of a scourge impacting all-too-many televisions: motion smoothing. It's the setting in almost all new HDTVs and 4K TVs that's usually turned on by default and can turn everything into a slightly-too-smooth soap-opera-looking mess. We've written up some instructions for the settings you should adjust on any new TV, and they will help you deal with this, as well as other on-by-default switches. Please share this information with your loved ones so we can bring the 240Hz epidemic to an end.

How the most and least convenient ways to listen to music work together.Music streaming is fueling vinyl's resurgence 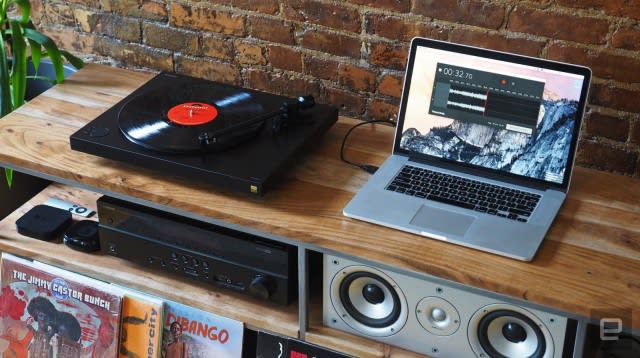 Streaming has been blamed for killing off the CD, but industry experts agree it's helping bolster the growth and quality of another physical music format: vinyl.

Coming soon to PC and Mac.Epic Games will take on Steam with its own digital store 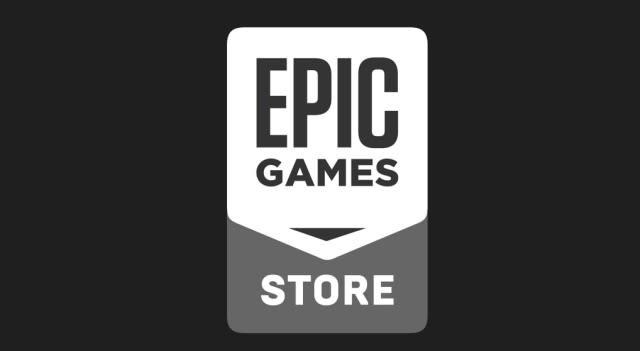 Buoyed by Fortnite's phenomenal success over the last year or so, Epic Games is launching its own digital store to take on the likes of Steam, EA's Origin and Blizzard's Battle.net. However, Epic is giving developers a higher revenue share than most of its competitors -- 88 percent. Steam's cut typically varies between 20 and 30 percent.

In this article: cameras, entertainment, gadgetry, gadgets, gaming, gear, mobile, personal computing, personalcomputing, space, themorningafter
All products recommended by Engadget are selected by our editorial team, independent of our parent company. Some of our stories include affiliate links. If you buy something through one of these links, we may earn an affiliate commission.