The Morning After: Notch alternatives are getting interesting

And how do you feel about in-game ads coming to 'Street Fighter V'?

Netflix kept the pressure on this weekend with some new trailers -- don't miss the Stranger Things season three episode titles -- and the all-screen phone trend could go in a couple of new directions with Honor and Samsung's next devices. Meanwhile, Capcom is plugging ads into Street Fighter V. 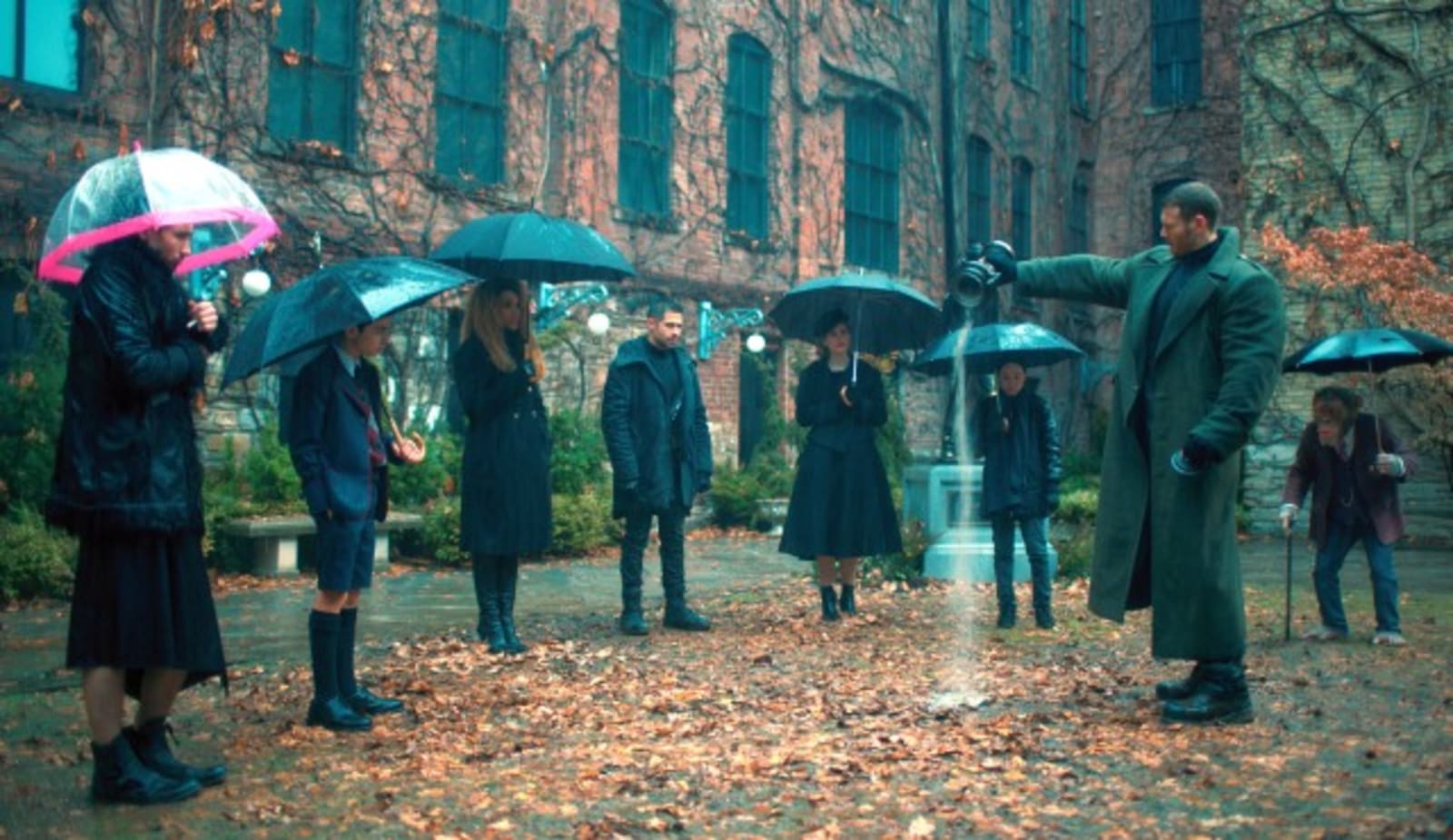 As with the comic, the series is based on the strange premise of 43 children being born to women who hadn't been pregnant the day before; seven of the children are adopted by a billionaire who trains them to save the world. When their adopted father dies, they set out to solve the mystery -- oh, and they have to prevent an apocalypse while they're at it. 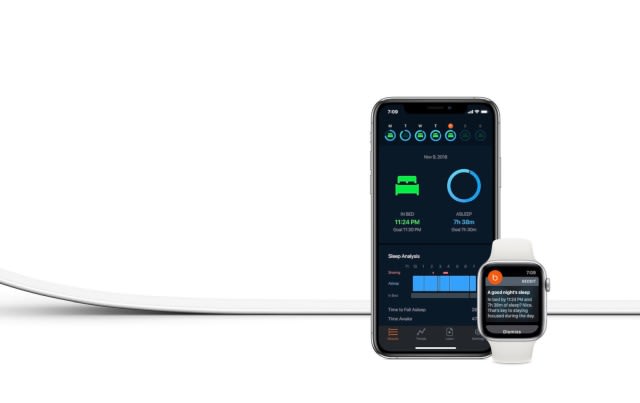 Finally, Apple has released the first Beddit sleep-monitoring device since it purchased the company in early 2017. Just like the previous devices, this new one is a thin sensor strip you need to place under the sheets. The sensor then shows stats -- like sleep time, heart rate, breathing and snoring -- for up to two people through the Beddit app, though you'd have to upgrade to iOS 12 to be able to pair the new device with the application.

'This hole is not a traditional hole.'Honor's View 20 brings a punch-hole all-screen design 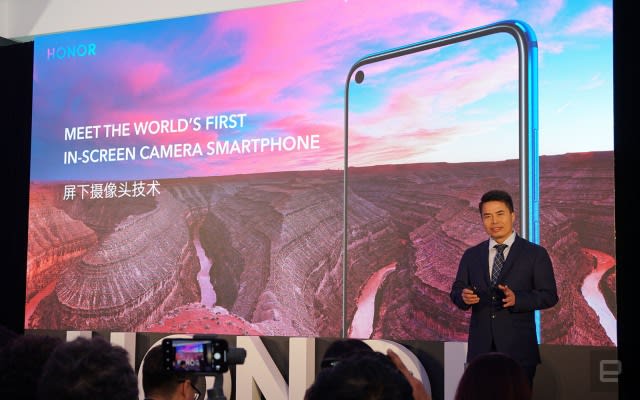 The latest brand to tease a "hole-screen" device is none other than Huawei's awkwardly linked Honor, with its upcoming View 20, aka V20, said to feature an even smaller hole diameter -- 4.5mm versus the competition's alleged 6mm -- for the front camera at the upper left corner of the All-View Display. The View 20 will also feature a 48-megapixel rear camera. 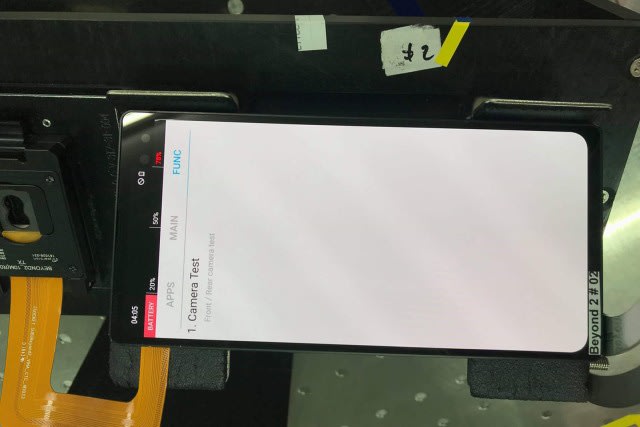 An image posted by a Vietnamese Facebook user purports to show an S10 Plus prototype (indicated by the Beyond 2 codename) with a heavily disguised corner notch. Unlike the 5G showcase, though, it would include two front cameras, like some leaks have suggested -- possibly for standard and wide-angle shots.