The Morning After: 'The mother of all demos'

And we're exiting the heliosphere, again.

Besides our usual suggestions of new TV shows, movies and games to watch this week, we've got a 50-year-old video that you really should see. Also, the second human-made object has entered interstellar space, plus, there's a confusing deal between Samsung China and "Supreme." 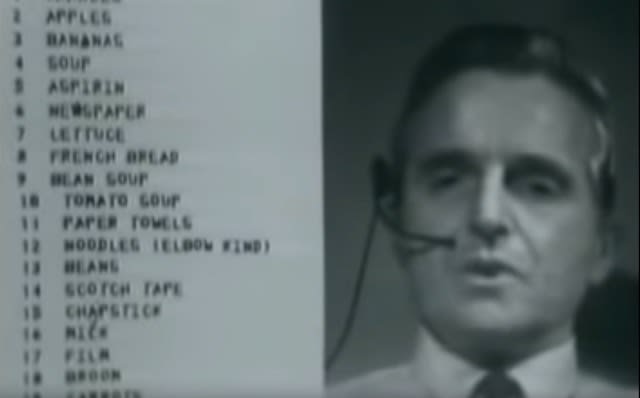 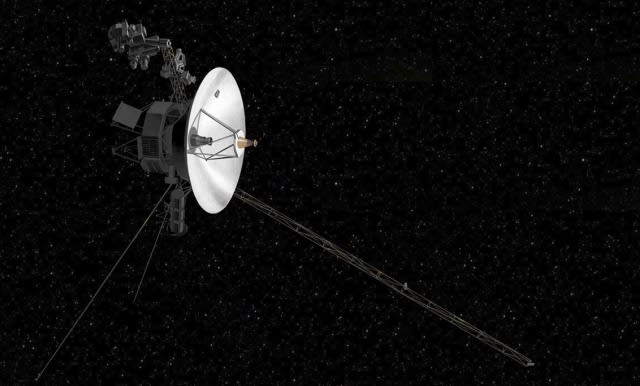 Cool cool cool.Elon Musk says the SEC can't stop him from tweeting what he wants 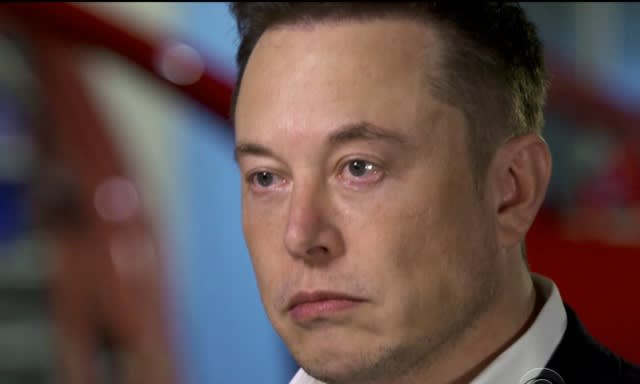 In an interview with CBS program 60 Minutes, Musk declared that he's only abiding by the SEC because he "respects the justice system." He also said he handpicked Robyn Denholm as Tesla's new board chair, and that aside from not wanting to be chairman again, he would prefer "to have no titles at all."

Fyre Festival was billed as "the cultural experience of the decade," but as we all know, it actually turned out to be a massive disaster and far from the luxurious, celebrity-filled event it was advertised to be. A new documentary, Fyre, gives viewers a look into the festival as described the organizers themselves.