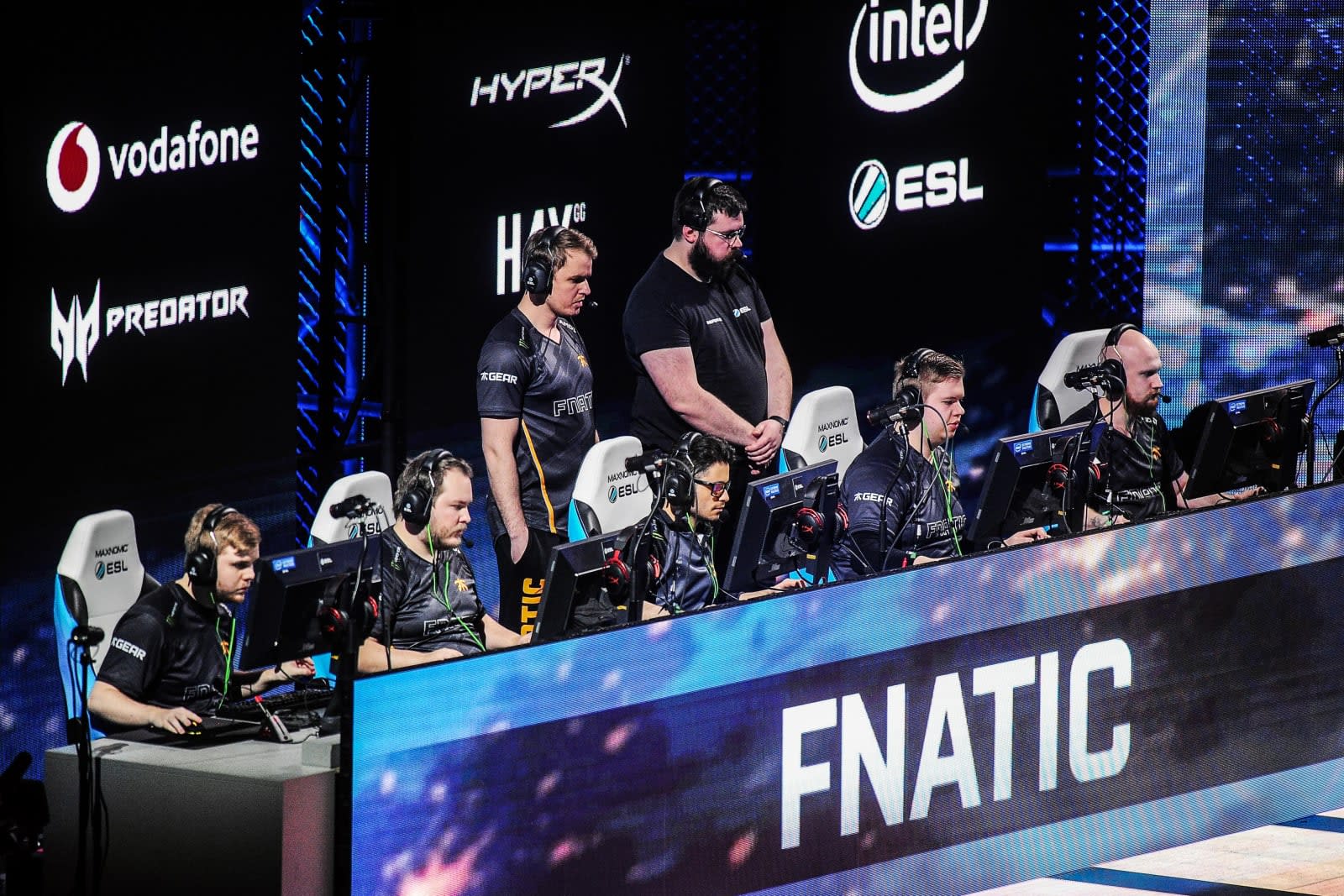 Intel and ESL have been esports buddies for years, but they're deepening that commitment as 2018 winds to a close. The two have extended their partnership with a $100 million deal that will last through 2021. Intel will provide the computing power for both the gaming rigs and the servers behind the scenes, but it'll also use this as an opportunity to test up-and-coming technologies. Expect it to use tournaments as a sales pitch for 5G, then.

The arrangement will add a new tournament to the mix and turn an Intel Extreme Masters event in China into its own stand-alone affair.

ESL's Mark Cohen touted the deal to CNBC as proof that the esports field is growing up. Earlier deals tended to last for a year or two at most, Cohen said, but that's different now that there are "other big brands" and conventinonal entertainment companies involved. ESL can follow a strategy closer to traditional sports where it can strike long, high-profile deals that add legitimacy and give it room to grow.

Of course, this is also a calculated bet on Intel's part. It's counting on esports blossoming enough that a deep investment now will pay off with more people buying Intel-based gaming PCs. And it has a better reason than usual to kick its support into overdrive: it's facing stiffer competition than ever from AMD's Ryzen processors. If it doesn't splurge on things like the ESL deal, it risks losing mindshare to gamers.

In this article: esl, esports, games, gaming, gear, intel, IntelExtremeMasters, personal computing, personalcomputing, videogames
All products recommended by Engadget are selected by our editorial team, independent of our parent company. Some of our stories include affiliate links. If you buy something through one of these links, we may earn an affiliate commission.