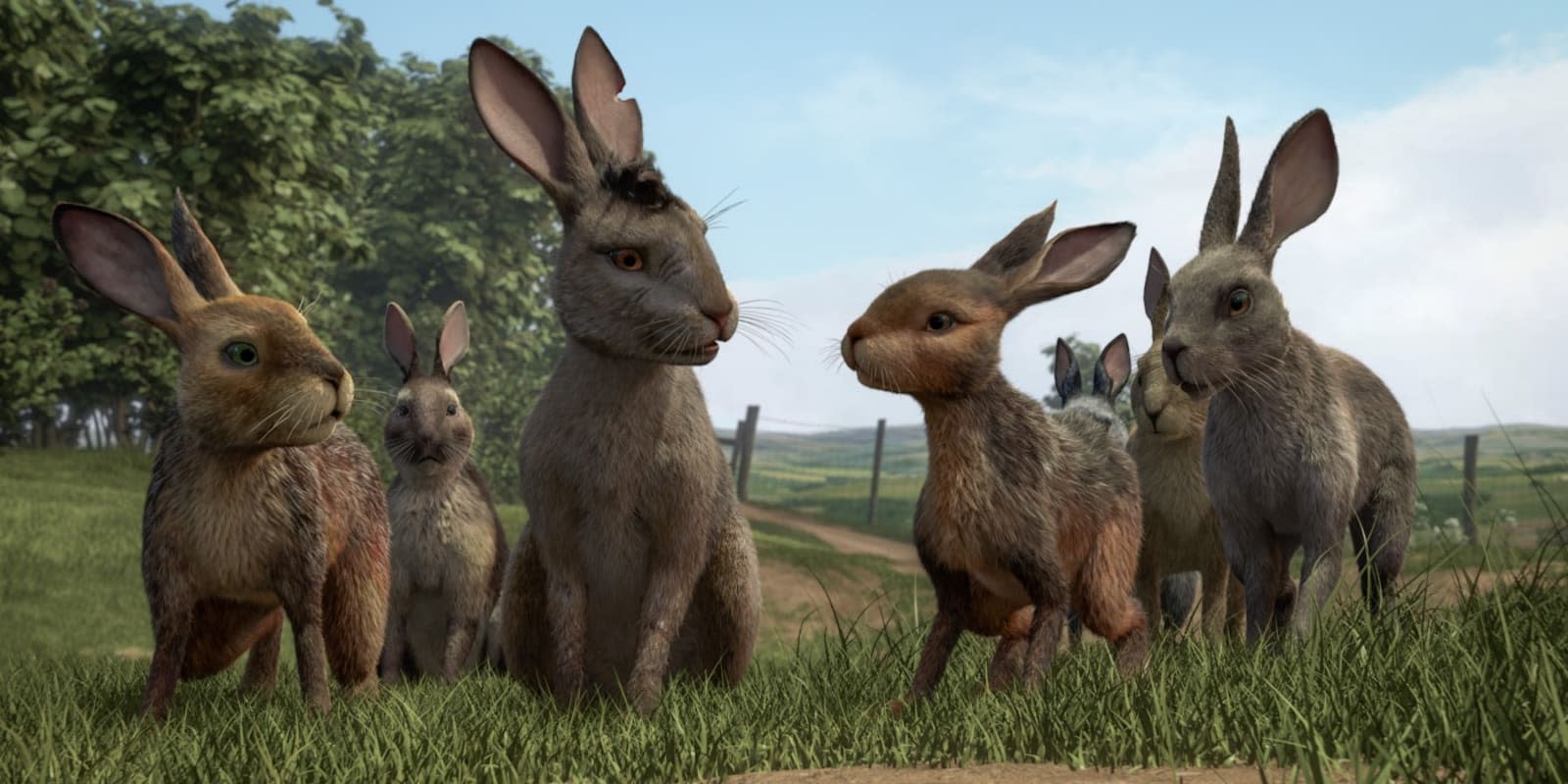 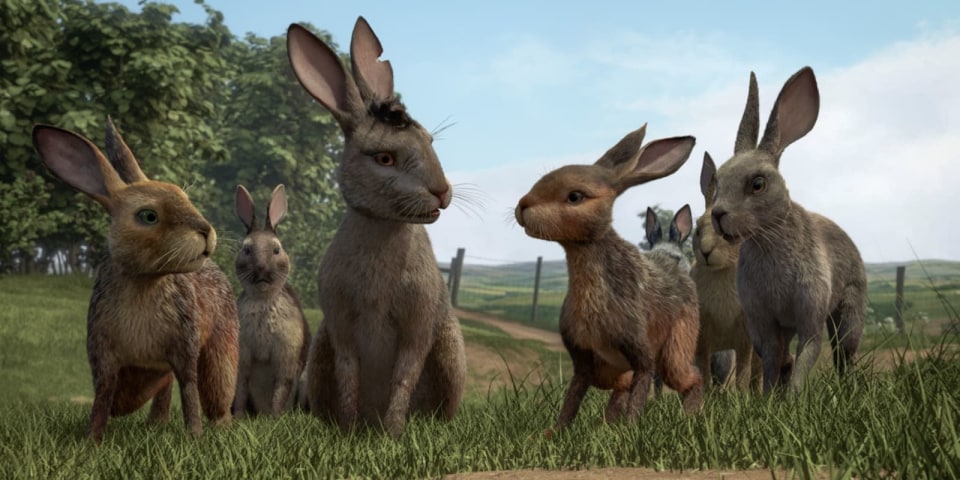 This week the latest superhero flick arriving in 4K is the Spider-Man spinoff Venom, while 2001: A Space Odyssey makes a second attempt at its Ultra HD disc release. Hulu also is in the Marvel business with season two of its Runaways series, while DC is wrapping up season one of it streaming Titans show.

From Netflix there's the horror flick Bird Box with Sandra Bullock, a new BBC adaptation of Watership Down and a comedy special debuting tonight from Ellen Degeneres. NBC is airing the series finale of Timeless, Lifetime takes on the internet with Web of Lies and Mike Judge Presents: Tales from the Tour Bus ends season two on Cinemax. For gamers, Spider-Man is getting some new DLC on PS4 and Firewatch is now available on Nintendo Switch. Look after the break to check out each day's highlights, including trailers and let us know what you think (or what we missed).