Slider phones are back in a big way, Facebook still has egg on its face and a former NASA designer might have just solved the problem of package theft. Just another Wednesday morning, right?

You still have to slide it open to make a call.Lenovo Z5 Pro GT comes loaded with 12GB of RAM 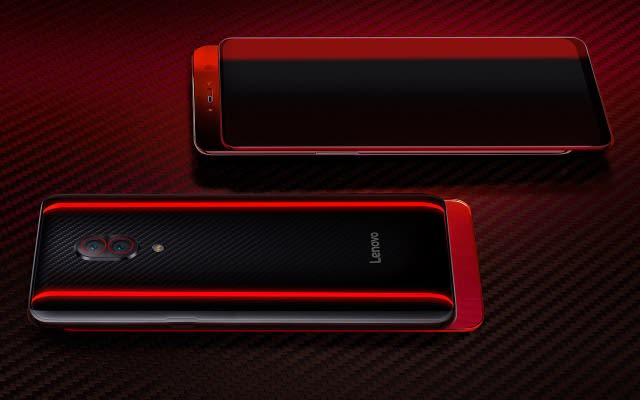 Announced at a Beijing event, this new Android phone comes loaded with up to 12GB of RAM -- a new record for smartphones -- along with up to 512GB of storage. It's also the second smartphone confirmed to feature Qualcomm's latest Snapdragon 855 chipset.

2018 isn't over yet.Facebook's data-sharing excesses even surprised its 'partners' 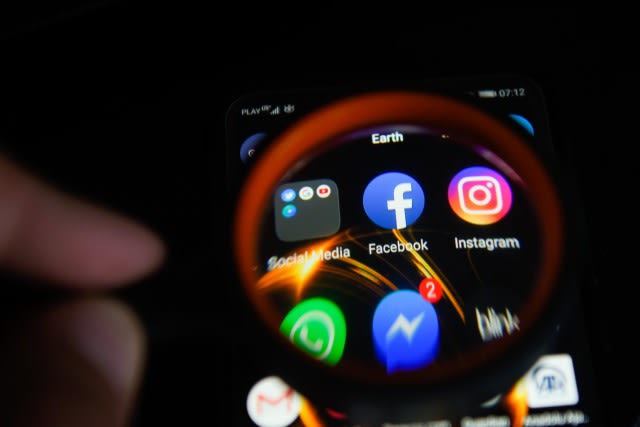 The New York Times has once again dug into the social network and -- based on internal documents and interviews with employees, former employees and business partners -- painted an unflattering picture of the data Facebook has been sharing for years with the likes of Bing and Rotten Tomatoes. According to the article, companies like Apple and Russian search giant Yandex claimed to not know how much access Facebook had given them to user information. 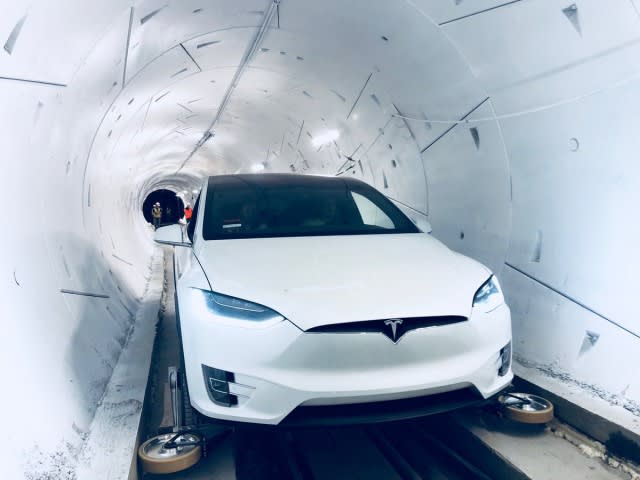 The Boring Company hosted a launch event for the test tunnel it successfully built in LA running from SpaceX's property to "O'Leary Station" at a reported cost of about $10 million. In tweets, Elon Musk showed off a Model X equipped with gear that guides the car between elevators at each end of the tunnel, before it simply drives right back on to the road. According to Musk, his contraption is capable of safe travel at over 150 MPH, which makes it feel like "teleporting" within the city. It also can carry more than just Teslas, of course -- Musk said it applies to any "autonomous, electric car" you might have.

Justice.Parcel thieves are weak against glitter (and fart gas) 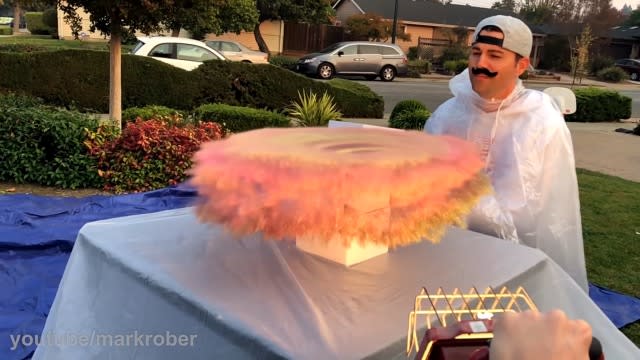 In a YouTube video titled "Package Thief vs. Glitter Bomb Trap," former NASA engineer Mark Rober explains that after police refused to help him in his crusade against parcel thieves, he was inspired to engineer his own form of vigilante justice. The result? A parcel disguised as an Apple Home Pod which, when opened, sprays a "butt load" of fine glitter into the parcel's vicinity and repeatedly pumps fart spray into the atmosphere for good measure.

It's pushing into your homes, your cars and even your communities.2018: The year Amazon became even harder to avoid 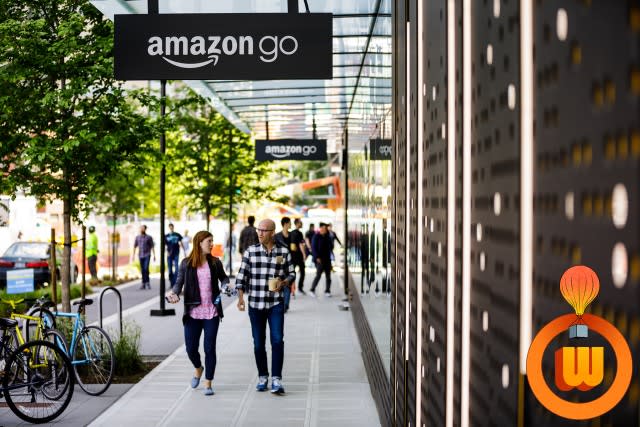 This year, Amazon not only made a circus of its search for new headquarters but also planted the seeds of a bricks-and-mortar store chain, Amazon Go. Oh, and it was also going for your home, with not only updated Echo speakers but microwaves, clocks and more. Even if you don't get in with Amazon's eco-system -- you still can't avoid it.

In this article: entertainment, gadgetry, gadgets, gaming, gear, internet, mobile, themorningafter, transportation
All products recommended by Engadget are selected by our editorial team, independent of our parent company. Some of our stories include affiliate links. If you buy something through one of these links, we may earn an affiliate commission.