It's Christmas Eve! As we wind down (just a little) for the holidays, Bethesda is apologizing for the lukewarm Fallout 76 with free games, Amazon Prime Video grabs more talent and the connected inhaler is coming soon.

Everyone who played in 2018 gets the 'Fallout Classic Collection.'
Bethesda says sorry to 'Fallout 76' players with free games The developer is promising a free copy of Fallout Classics Collection (1, 2 and Tactics) on PC for everyone who has logged into the full Fallout 76 in 2018, whether they played on a computer or console. You should have access to your freebie in early January, Bethesda said.

Fallout 76 had severe connection issues and a lack of computer-controlled characters -- and was, in this writer's subjective opinion, just not much fun.

If Netflix won't have him, Prime Video will.

Netflix's decision to scrap Luke Cage (among other Marvel shows) might have an upside for its rivals -- Amazon has struck a deal with the superhero production's showrunner, Cheo Hodari Coker. He'll develop and produce content for Prime Video under his Fighting 99th Entertainment brand. It's too soon to know what he'll make, but he noted that "Amazon is the future" and appreciated its "bespoke, specific approach" to creating shows. Netflix, ya burned.

The RPG reaches Nintendo's console in 2019 (in Japan) with a few changes. 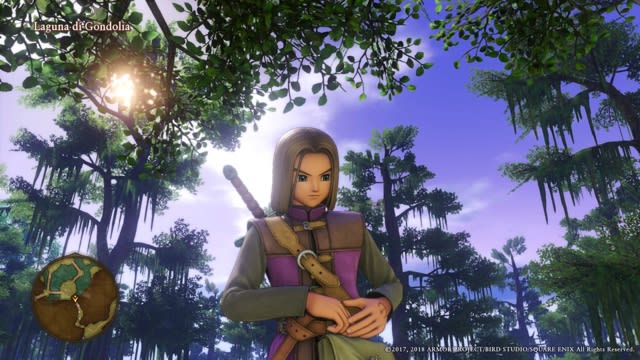 Square Enix has announced that Dragon Quest XI S will reach the Switch sometime in 2019. The release has only been confirmed for Japan so far, although there are fewer barriers to an international launch now that the version with English voices is widely available on PS4 and Windows PCs.

And like the "S" implies, this isn't just a straightforward port. We won't spoil anything major here but it does change the ending -- as well as introducing Japanese voices to a game that lacked them at launch. Square Enix plans to reveal more during a livestream in January, so there might be more reasons to revisit the game if you're a completist.

It can monitor usage and send the data to its companion app.
FDA approves app-connected digital inhaler 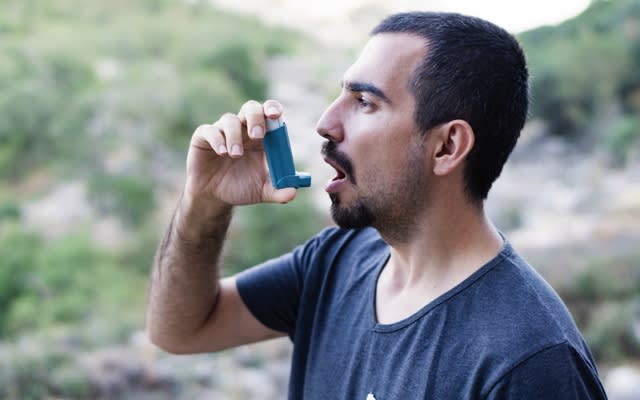 The ProAir Digihaler, a digital and mobile-connected inhaler that comes with built-in sensors, has claimed sweet FDA approval. Those sensors can detect whenever the device is used and even measure the strength of the user's inhalation. More importantly, the inhaler can send data on people's usage to its mobile app companion. By providing them with visual information, users can spot trends and ensure they're getting the right amount of medication, as well as share it with their doctors if needed.