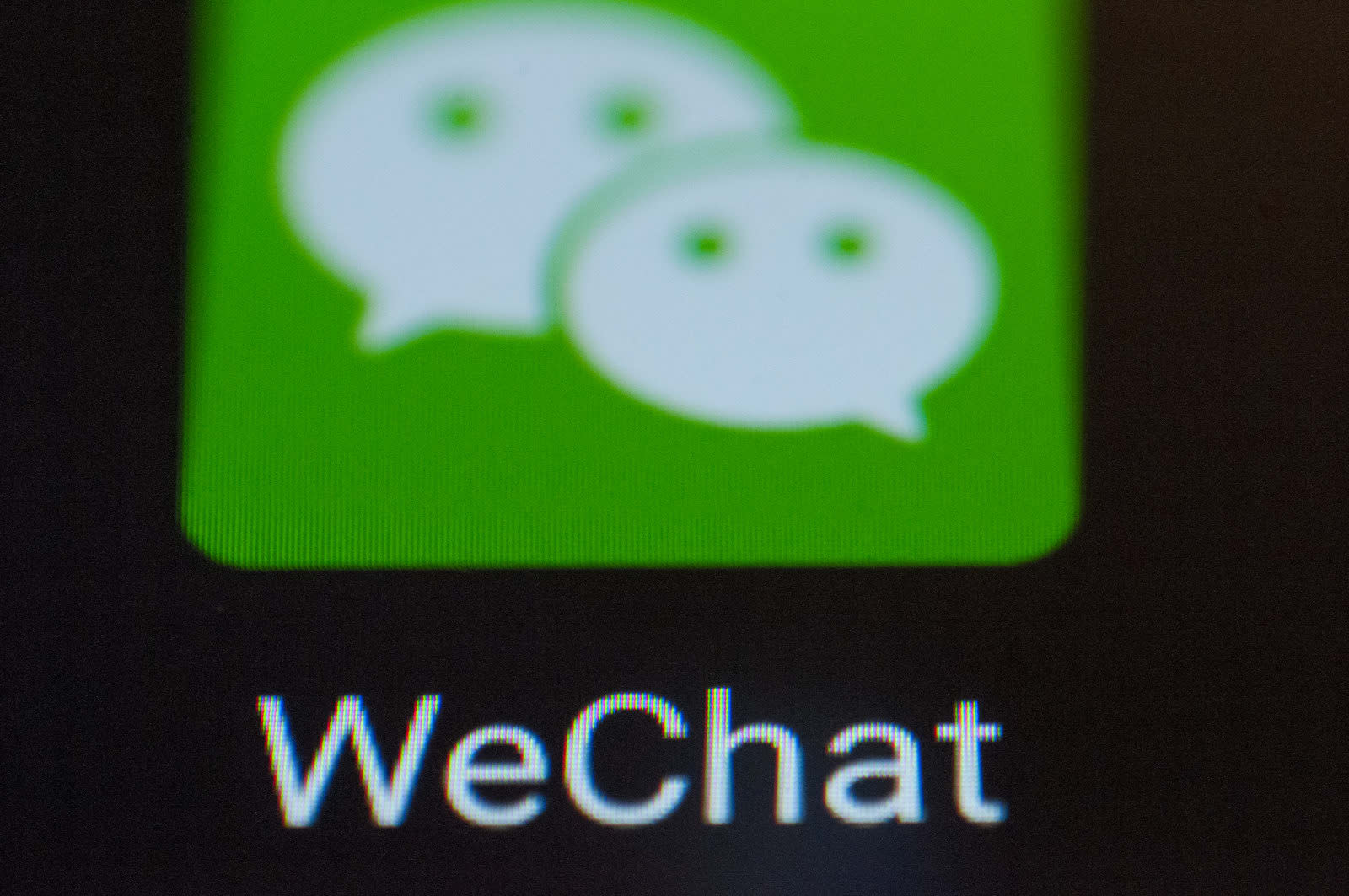 Snap just can't catch a break from companies imitating its signature Stories feature in their apps. WeChat, the Chinese social app giant, has introduced a Time Capsule feature whose disappearing videos will seem uncannily familiar if you've used Snapchat... or Instagram, for that matter. You can't find them in a dedicated section, but the basic concept remains: you can record a short (15-second) clip that your friends and group chat participants can watch within 24 hours.

The addition comes as part of a larger overhaul of WeChat that includes an easy way to see the articles your friends have liked.

You probably won't use the redesigned WeChat unless you live in China, but it's important as it tries to compete against everything from TikTok to shopping. And importantly, it further dilutes Snapchat's value. How is Snap going to stand out when major social networks around the world are duping its best-known functionality? Although there isn't a huge amount of immediate overlap in users when Snapchat is blocked in China, WeChat's move could make international expansion that much harder.

In this article: chat, china, ephemeral, ephemeralmessaging, gear, internet, messaging, mobile, snap, snapchat, socialnetwork, socialnetworking, wechat
All products recommended by Engadget are selected by our editorial team, independent of our parent company. Some of our stories include affiliate links. If you buy something through one of these links, we may earn an affiliate commission.