A Merry Christmas to all of our Morning After readers. It's a short and snappy newsletter today as most of tech winds up for the holiday. Have a great day! 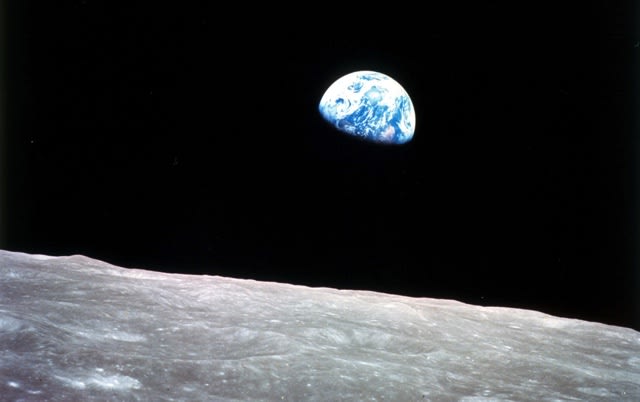 The most famous photo ever taken from space, Earthrise, is 50 years old today. It's so iconic that we now take it for granted, but it may have had a greater impact on humanity than any photograph ever taken. Far from being planned, astronaut Bill Anders snapped it during the ground-breaking Apollo 8 mission on the spur of the moment.

The amount of Japanese students with less than 20/20 vision is at at its peak.
Japan thinks smartphones are destroying students' eyesight 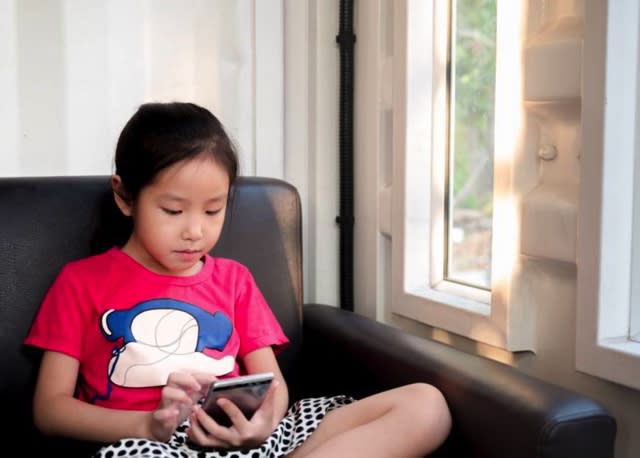 The eyesight of Japan's students is deteriorating and the country's government thinks smartphones are to blame. A recent survey conducted by Japan's Ministry of Education, Culture, Sports, Science and Technology found that the number of students with vision below the standard 1.0 score (equivalent to 20/20 vision) is at an all-time high of 25.3 percent. Over 67 percent of high school students didn't meet the bar. The government is attributing the trend to "increased time spent staring at [smartphone] screens...and mobile games." Merry Christmas... 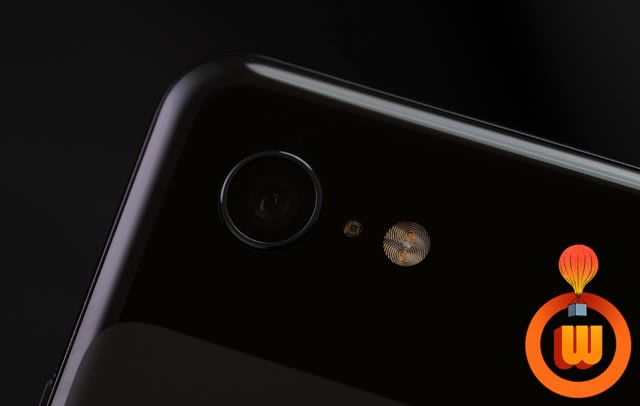 When it comes to Google's products, software can not only make up for lackluster hardware, but even give the company's devices an edge over competing gadgets. This year, Google delivered thoughtful software and truly helpful AI that made some of its otherwise mediocre devices surprisingly compelling. Hear Cherlynn Low out.

"So, dear audiophiles, it's time to move on."
Headphone jack fans lost out to fullscreen smartphones in 2018

It was hard to fathom why Apple, Motorola and other smartphone makers were so eager to drop headphone jacks. There weren't any huge leaps in battery life or other features to make it worth losing the most widely supported port ever made. When Google removed it from the Pixel 2 last year, Devindra Hardawar figured all was lost. Even OnePlus, perhaps the most geek-friendly brand out there, gave up on the headphone jack with the 6T this year. But now, it's at least clear why the entire industry is jumping on this bandwagon: everyone wants to make bezel-less all screen phones.