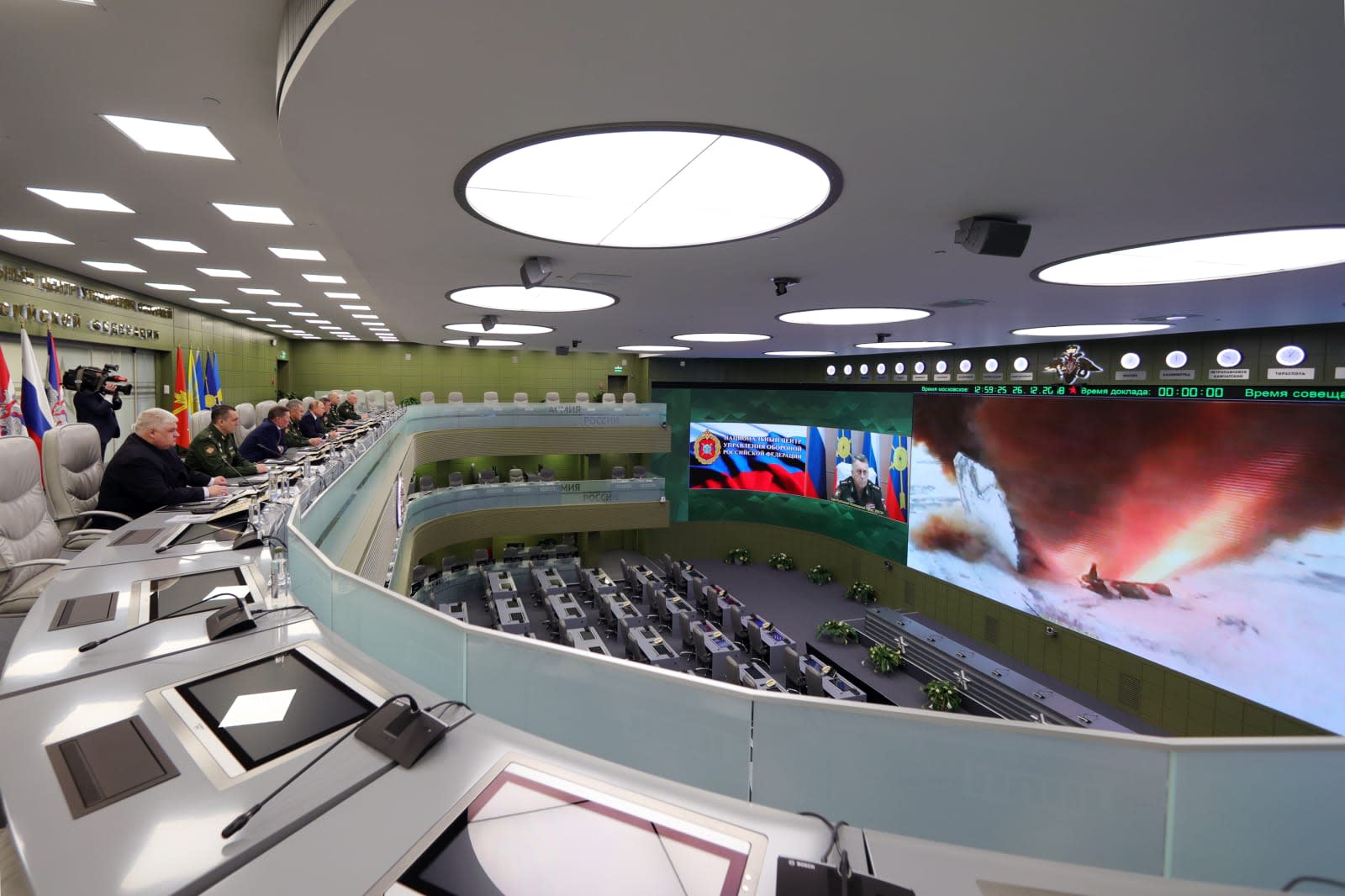 Russia might have advanced the development of a hypersonic missile system. State-backed media reports that the Defense Ministry has successfully tested Avangard, which mates an ICBM with a glide vehicle that travels up to Mach 5. Officials say they launched the missile from the Orenburg area (near western Kazakhstan) and hit a target thousands of miles away at a test range in Kamchatka. Not surprisingly, the test was conducted on orders from President Putin.

It's a potentially devastating weapon, and that's no doubt the point of this very public demonstration -- Russia wants to show that it could theoretically attack its enemies with impunity. The operative term, though, is "theoretically." As Gizmodo noted, a Defense Department spokesman told CNBC in October that the US military saw "more grandiose claims of success than actual proof" coming out of Russia. This test edges closer to proof, but there's no independent verification yet -- we don't know if it's real or just a show to make Russia's military seem more powerful than it is.

In this article: avangard, gadgetry, gadgets, gear, hypersonic, military, missile, politics, propaganda, putin, russia, video, VladimirPutin, wargadget
All products recommended by Engadget are selected by our editorial team, independent of our parent company. Some of our stories include affiliate links. If you buy something through one of these links, we may earn an affiliate commission.