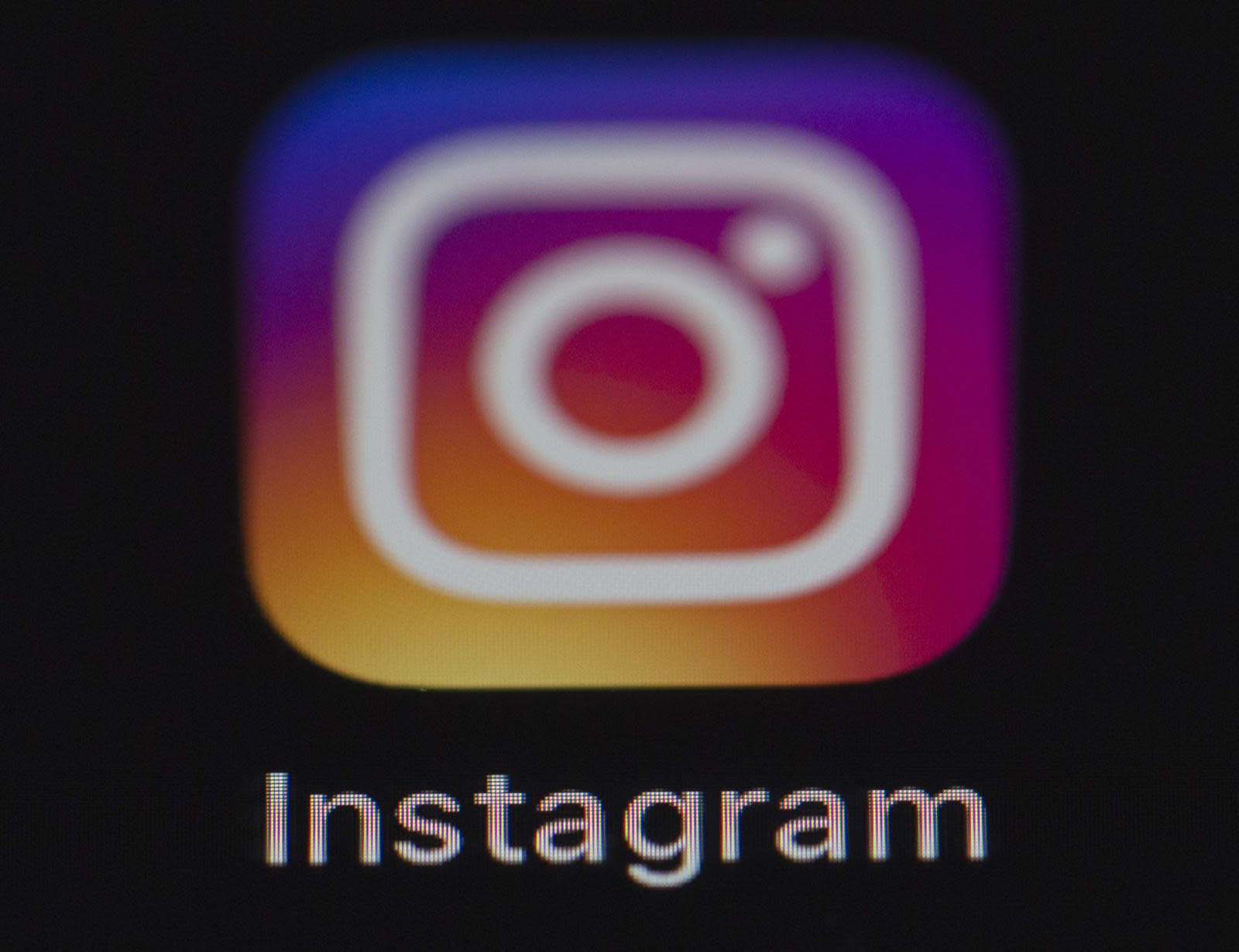 If you opened up Instagram today and found that your timeline orientation was totally switched, you weren't alone. It appears that quite a few users had a timeline that moved left to right, where posts could be tapped through as they can be in stories. When the new timeline appeared, Instagram surfaced a notice that said, "Introducing a New Way to Move Through Posts," and told users to tap through to see their posts. However, it seems that this may have been another short test rather than a permanent change to Instagram's feed.

Rumors about such a move circulated in October, though at the time it looked like the feature would be limited to the Explore tab. "We're always testing ways to improve the experience on Instagram and bring you closer to the people and things you love," a spokesperson told TechCrunch in October. And they added that introducing the change into the main feed wasn't something the company was actively considering at that point.

It's unclear just how many people had the new feed, but the Independent reported that Instagram users around the world had received it. And many spoke out online about the change.

Hey, @instagram... I never want to sideways-scroll through my timeline. Ever. Please stop testing this "feature" on my account. Thanks.

A number of us at Engadget had the new feed orientation as well, though for some people, the new feature didn't reach all of their accounts. And for at least one of our editors, their feed switched back and forth between the new view and the standard view. It seems this update was another quick test that Instagram has already concluded. We've reached out to Instagram for more information and we'll update this post when we know more.

Update, 12/27/18, 11:08 AM ET: This story's headline and copy have been updated to reflect that this may be another short-term test instead of a permanent change.

Update, 12/27/18, 11:20 AM ET: Adam Mosseri, head of Instagram, tweeted today that the sideways scroll feature was supposed to just be a small-scale test, but the company accidentally extended it to more users than it intended to. If you still have the sideways scroll and you want to revert back to the normal view, just restart the app. We've updated this story's headline and copy to reflect this information.

That was supposed to be a very small test that went broad by accident. Should be fixed now. If you're still seeing it simply restart the app. Happy holidays! 😬

In this article: entertainment, facebook, feed, gear, instagram, internet, mobile, scroll, stories, timeline
All products recommended by Engadget are selected by our editorial team, independent of our parent company. Some of our stories include affiliate links. If you buy something through one of these links, we may earn an affiliate commission.