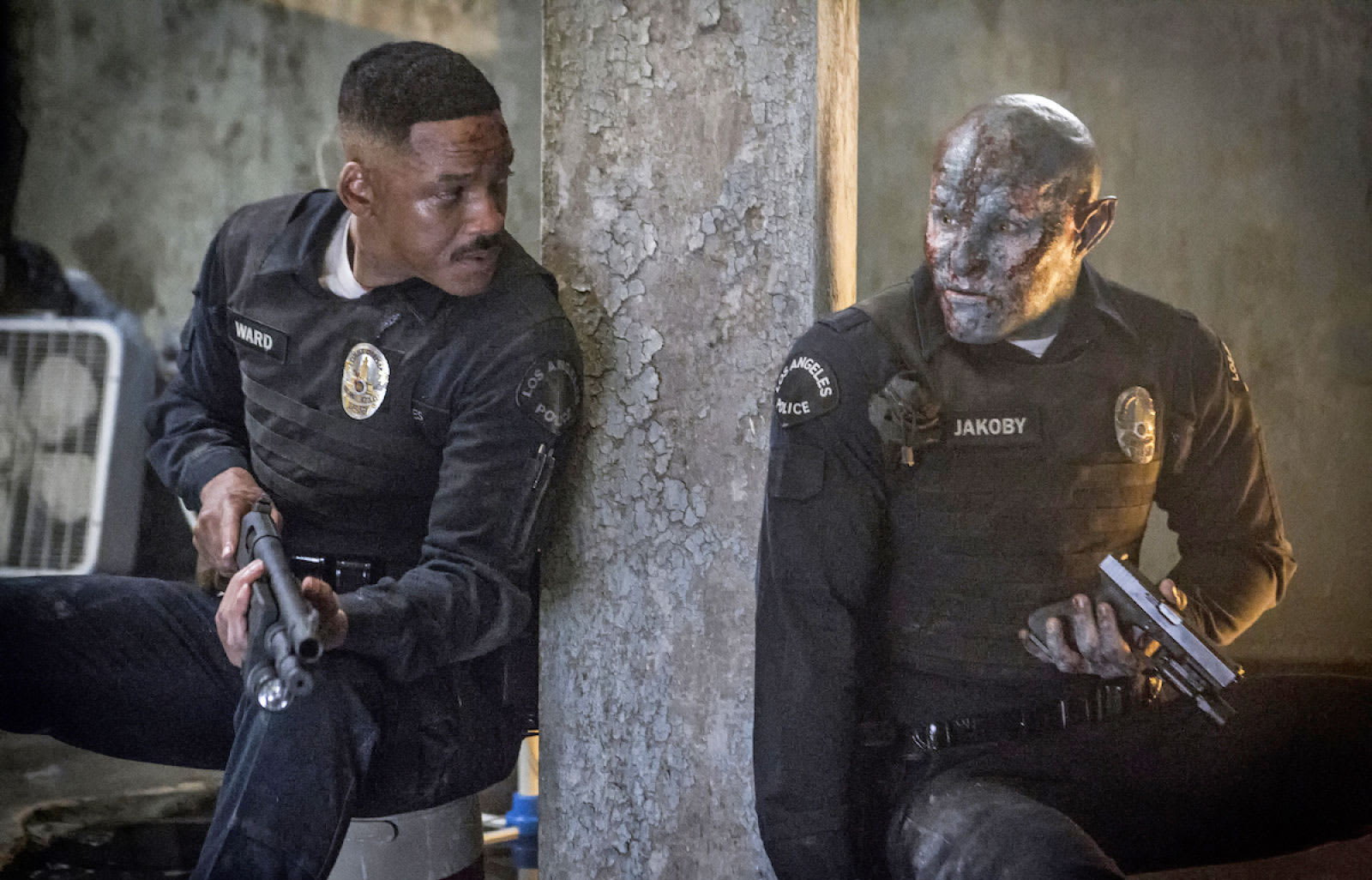 Netflix's Bright might not be a critical success, but it is a commercial success -- and that's all the streaming service needs to hear. After reports that a sequel was in the works, company has confirmed that Bright 2 is in development through a brief teaser clip (below). There's no mention of a release date, plot or even casting, but there's a good chance that Will Smith and Joel Edgerton will pick up their roles. David Ayer is expected to return as a director and writer.

The movie had the best first-week viewing of any original movie on Netflix, racking up 11 million views in just its first 3 days. It was also the top movie on Netflix in every country where it was available. As such, it's hard to imagine Netflix turning down a sequel. While its reported $90 million cost is steep for a straight-to-streaming release, that could easily be justifiable if it leads to more subscriptions and keeps existing subscribers riveted to their screens.

The popularity and resulting sequel could also portend big things for streaming as a whole. If you can have a successful streaming movie with big-name stars, all the while avoiding the costs associated with theatrical releases, wouldn't you go directly to streaming more often? There's no guarantee that other movies will enjoy the same success, but don't be surprised if Bright-style productions become considerably more commonplace.

Leaked footage of Orc casting confirms the rumors: there will be a sequel to #BrightMovie. pic.twitter.com/8ayiDYDfK5

Via: Variety
Source: Bright Film (Twitter)
In this article: bright, bright2, davidayer, entertainment, internet, joeledgerton, movie, movies, netflix, services, streaming, video, willsmith
All products recommended by Engadget are selected by our editorial team, independent of our parent company. Some of our stories include affiliate links. If you buy something through one of these links, we may earn an affiliate commission.