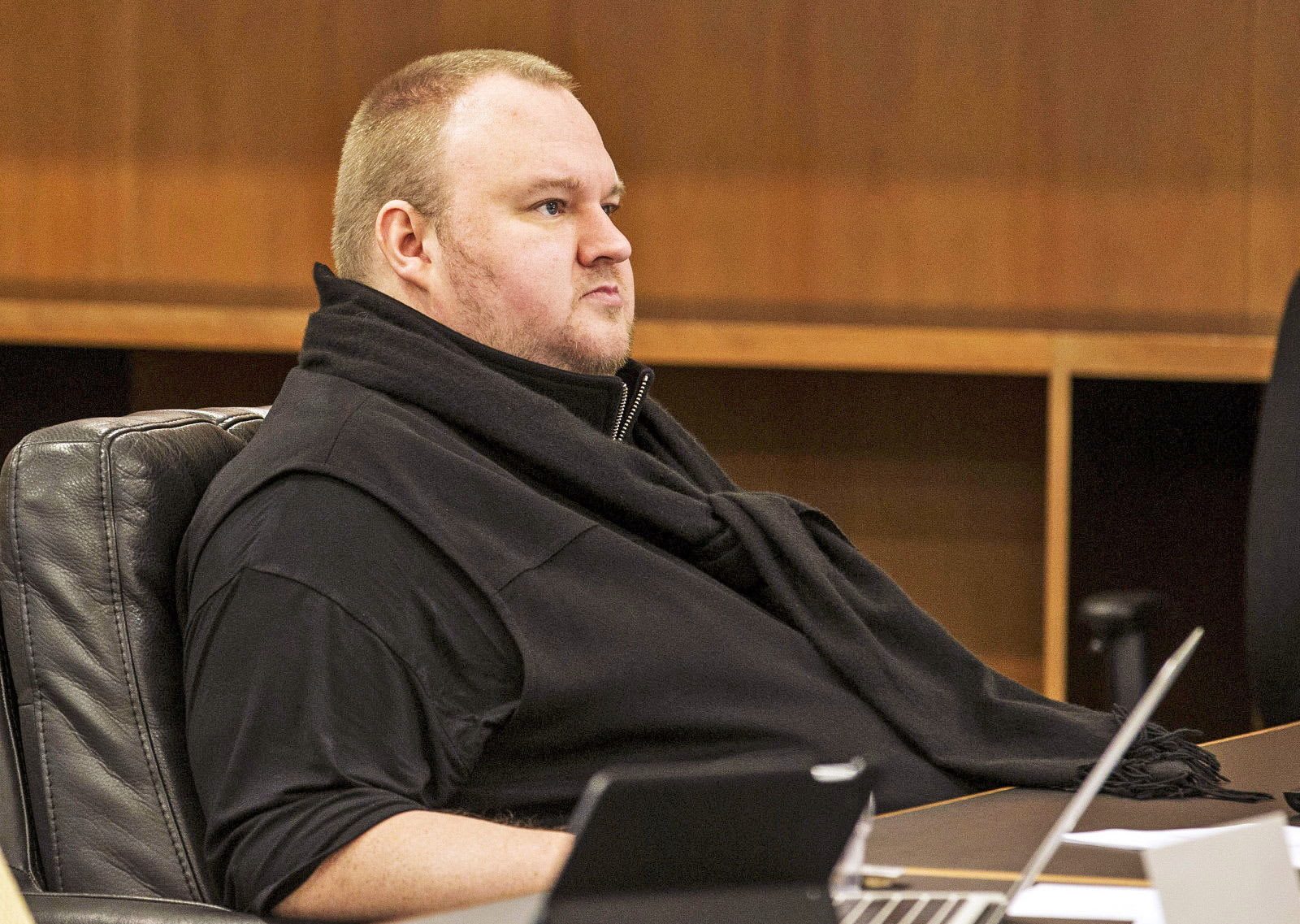 Kim Dotcom, the founder of file-sharing site MegaUpload, is suing the New Zealand government for $6.8 billion dollars. According to the legal documents provided by the BBC, the claim covers the destruction of his business, loss of reputation, lost business opportunities, legal costs and lost opportunities on the home he was renting.

Dotcom has certainly lost quite a bit, as according to the BBC, MegaUpload would be worth around $10 billion if it were still operating today. Dotcom owned 68 percent of the shares of the company, which was shut down in 2012 in a raid at the request of the FBI. He claims that his arrest, and the subsequent shutdown of his company, was unlawful. "Under the NZ copyright act, online copyright infringement is not a crime," said Mr Dotcom said to the BBC.

Dotcom may soon be extradited to the US, where he stands to face copyright and money laundering charges. The hearing for that case is set for February 20th.

Source: BBC (1), BBC (2)
In this article: business, kimdotcom, megaupload, TL18BLNS
All products recommended by Engadget are selected by our editorial team, independent of our parent company. Some of our stories include affiliate links. If you buy something through one of these links, we may earn an affiliate commission.