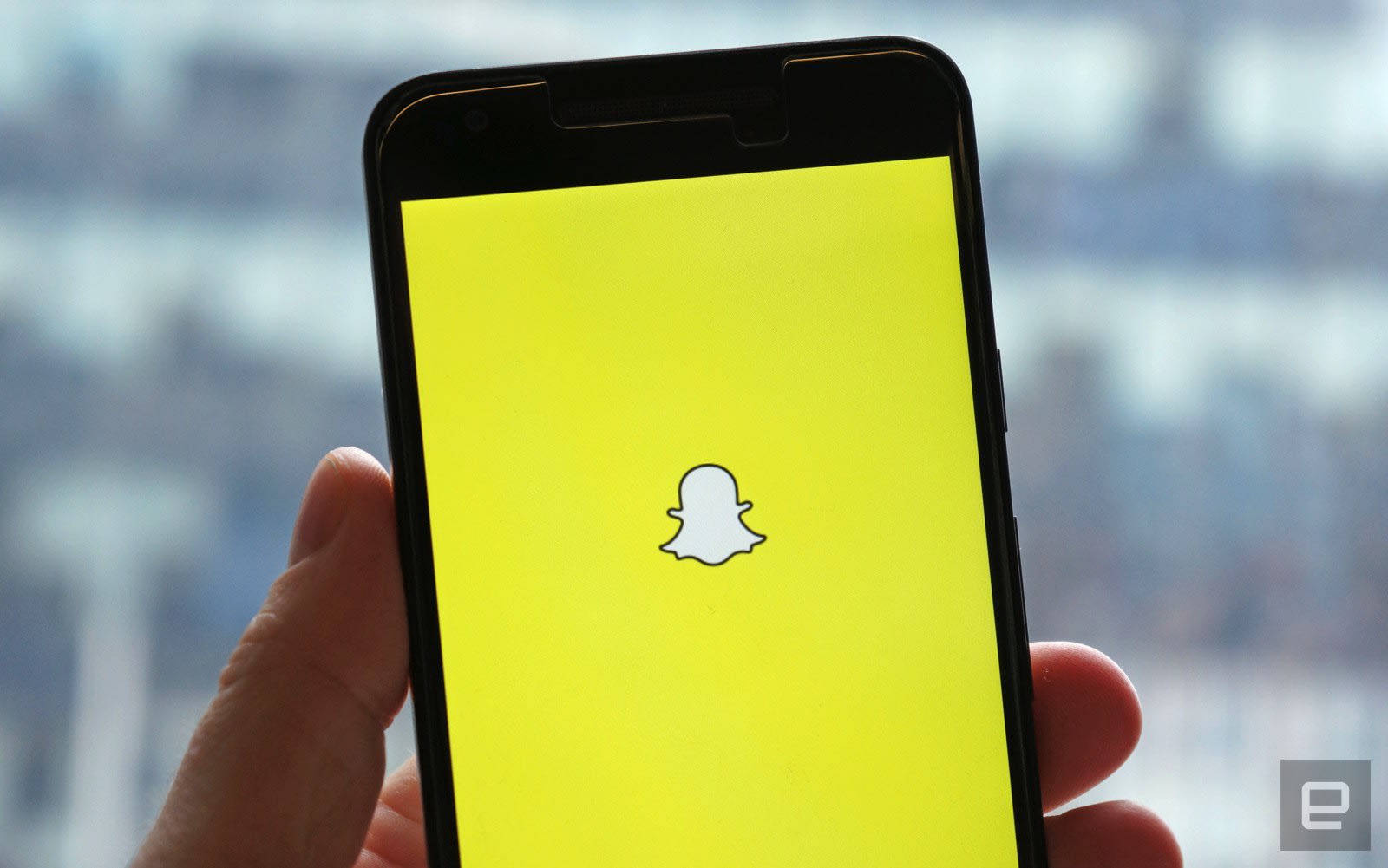 Snapchat has (finally!) completely killed off the white frame around snaps not captured with its own camera. The app's latest version drops the border when you add Snaps from the Camera Roll to your Story -- an extension of its update last year, which gets rid of that white space around photos and videos shared from Memories. Now, there's not much difference between Snaps you take on the spot and old photos and videos you post as Snaps. The only way you'll know if something wasn't truly taken right at that moment is to look for the small note on it that says "From Camera Roll" or "From Memories."

By ditching the feature that treats old content differently, Snapchat is likely hoping to entice people to share more photos and videos that they wouldn't before. That thick white frame was truly distracting when mixed with borderless Snaps, after all. A simple Google search would even show you tutorials on how to use Memories, a feature that saves old Snaps, to make sure the old content you add to Story are clean and borderless.

Snapchat knows that it has to stop treating old photos and videos as subpar if it wants to compete with Instagram Stories. Facebook's Snapchat clone treats both old and new content equally -- and it must be doing something right if it has more users than Snapchat itself. The ephemeral photo app's latest version is now live on iOS. Google Play's update notes haven't been updated yet, so it's not clear whether the new feature is now out for Android. However, we just tried it out on an Android device and don't see a border around our Camera Roll Snaps anymore.

Via: The Verge
Source: iTunes
In this article: gear, mobile, snapchat, snapchatcameraroll, social, socialmedia, socialnetworking, update
All products recommended by Engadget are selected by our editorial team, independent of our parent company. Some of our stories include affiliate links. If you buy something through one of these links, we may earn an affiliate commission.