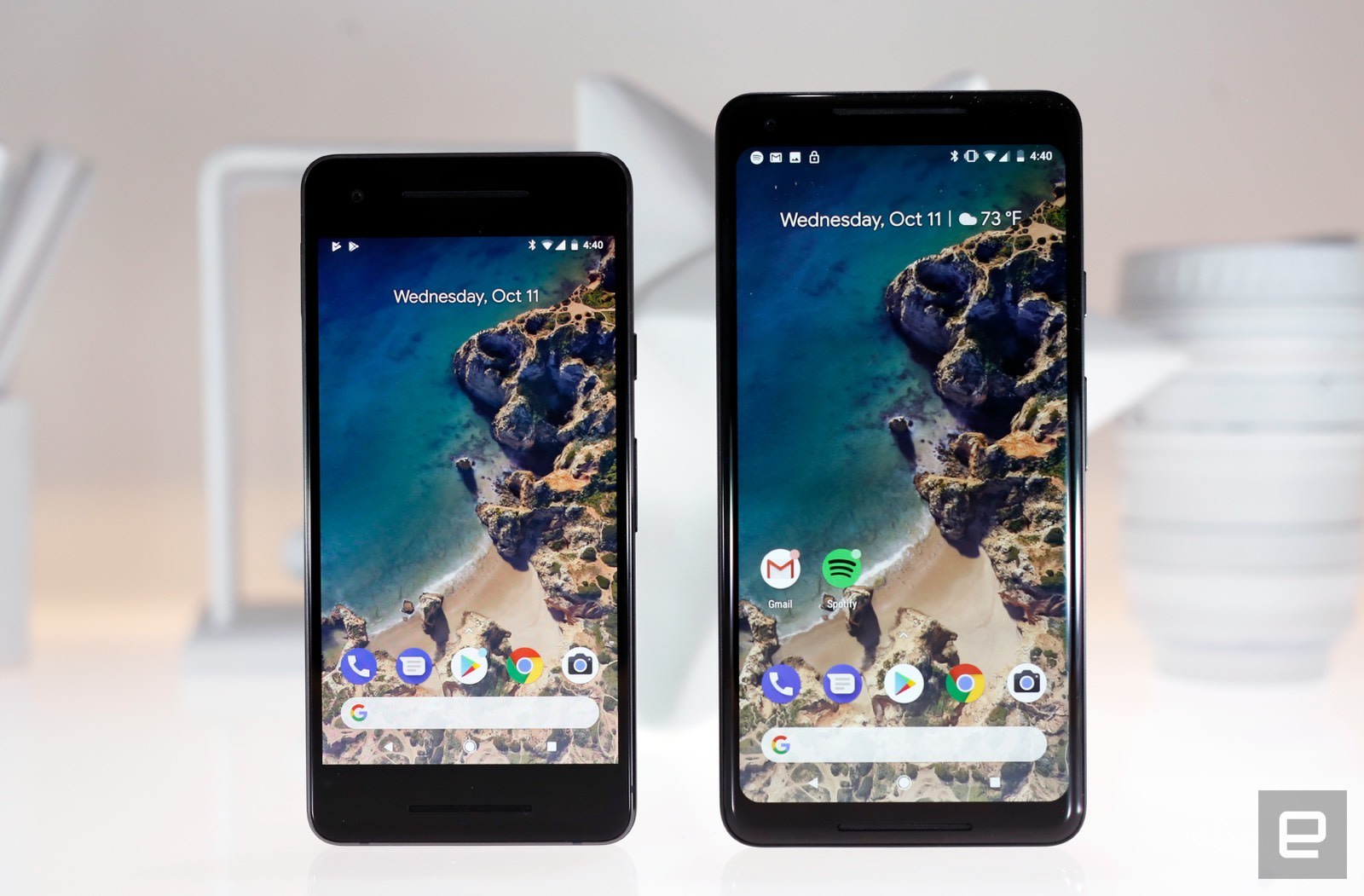 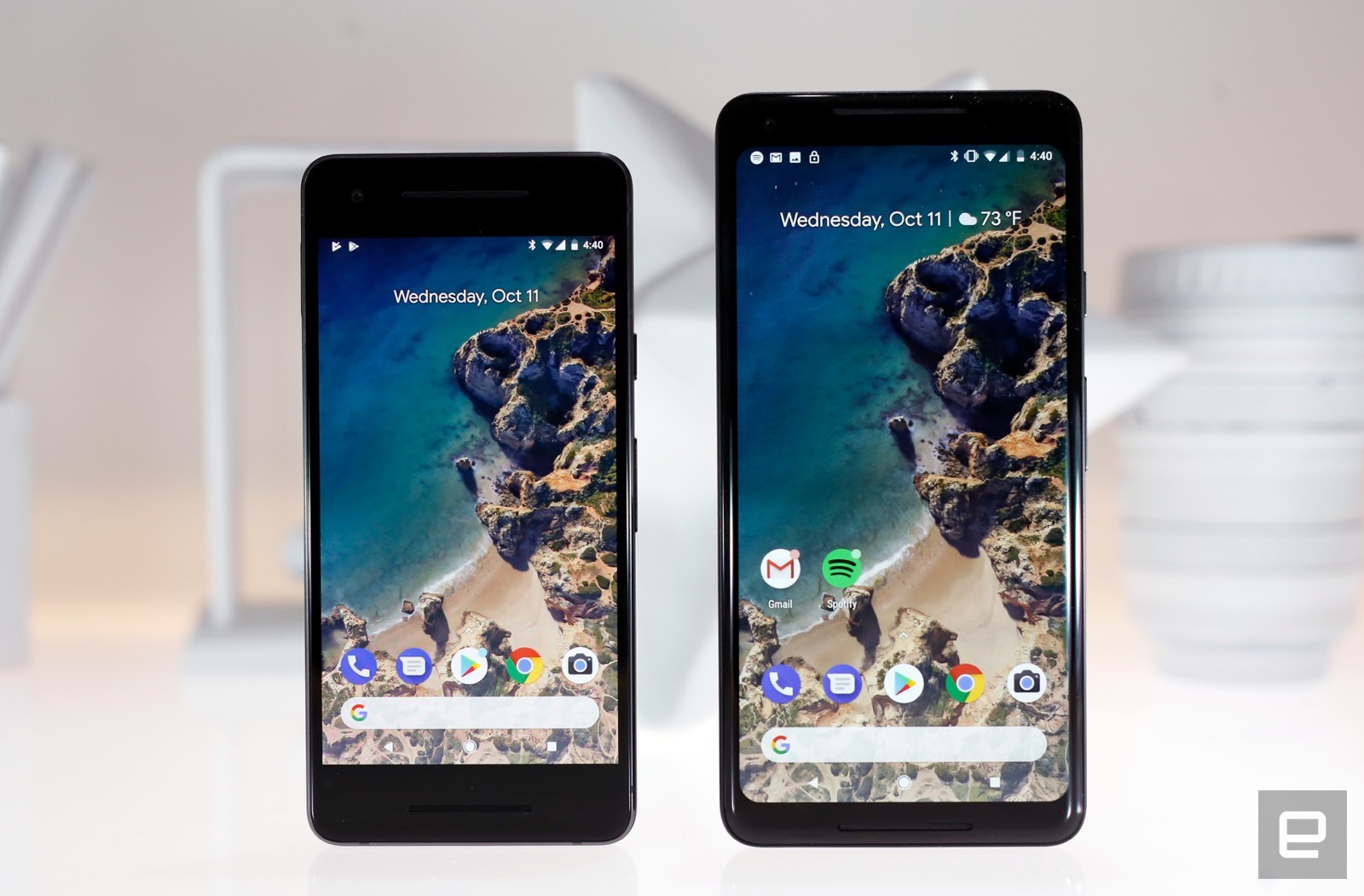 Google's billion-dollar deal to acquire a part of HTC (along with a non-exclusive license for its intellectual property) is done. The two companies announced its completion tonight, and the details appear to be the same as originally announced. While the team behind the Pixel phones is joining Google, HTC says it will continue to make mobile devices under its own brand name while using Vive products to compete in VR. It won't stop there either, as the company says it will pursue innovations in AR, AI and IoT technology.

In a blog post, Google hardware SVP Rick Osterloh said: "Today, we start digging in with our new teammates, guided by the mission to create radically helpful experiences for people around the world, by combining the best of Google's AI, software and hardware." According to Osterloh, after this deal, Taipei will become the largest Google engineering site in the Asia-Pacific region. It's the company's third year in hardware, and this is apparently just part of digging in "for the long run."

Source: Google Blog
In this article: acquisition, arrangement, gear, google, htc, mobile, pixel
All products recommended by Engadget are selected by our editorial team, independent of our parent company. Some of our stories include affiliate links. If you buy something through one of these links, we may earn an affiliate commission.