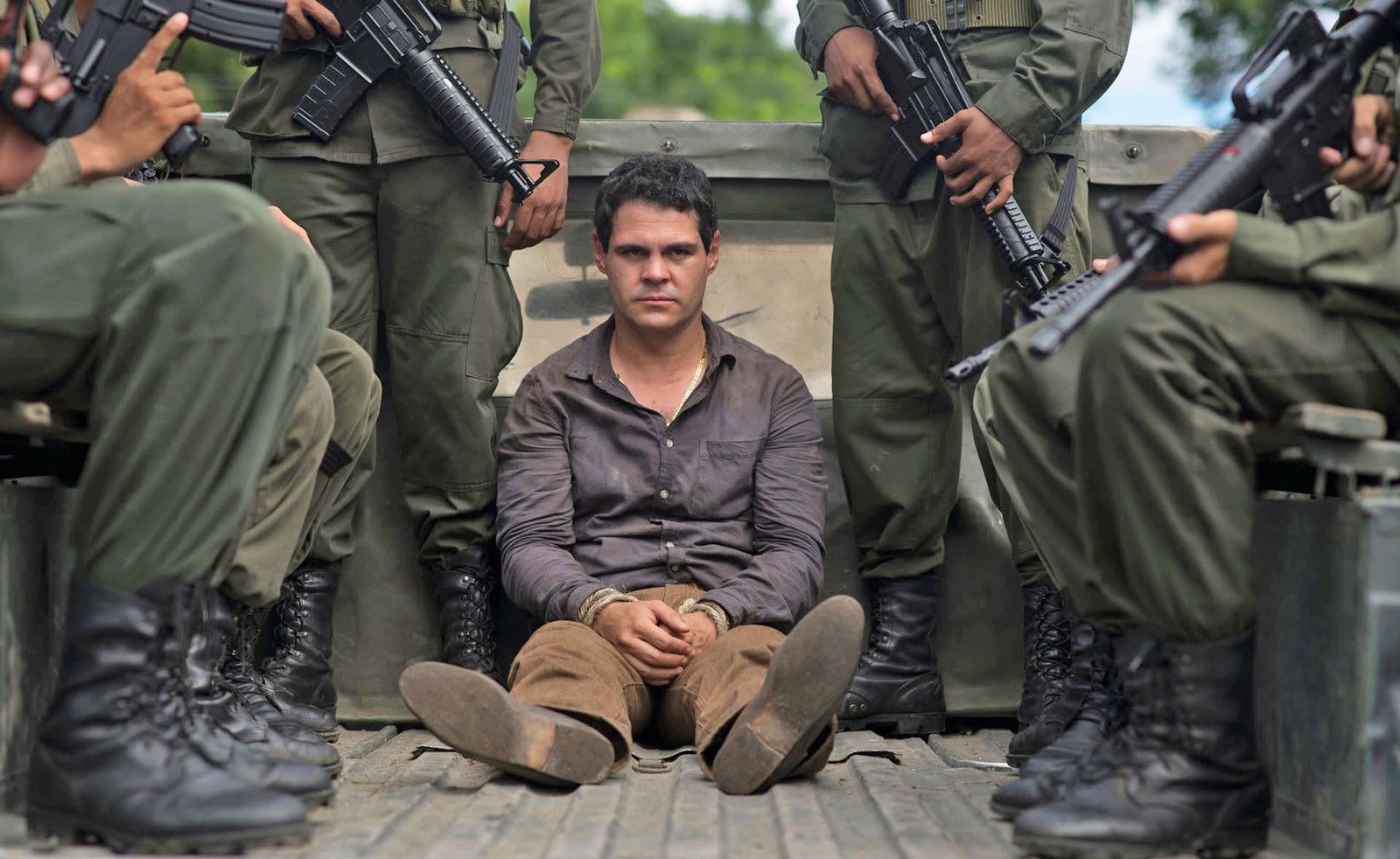 Netflix's team-up with broadcaster Univision on El Chapo was a hit (it became hugely popular both in Mexico and on Univision), and the two are determined to capitalize on this success. They've renewed their partnership with the promise of creating "at least" five more shows together. The productions will be available in both English and Spanish, with Univision getting the chance to air them on TV in the US before they stream worldwide on Netflix. The first show out of the gate will be Tijuana, a Spanish-language show about a "web of corruption" that unfolds when reporters investigate the assassination of a presidential candidate.

It's not certain when the first shows from the production will arrive, although it may take a while when production on Tijuana doesn't start until April.

Both sides have strong incentives to work together. Univision, of course, extends the reach of its Hispanic American-oriented programming beyond both its existing viewers and US borders. And for Netflix, this continues a longstanding strategy of releasing shows that target wide audiences -- it's catering to much of the planet, and it's easier to justify big deals like this when it knows there are hundreds of millions of potential viewers.

Source: Variety
In this article: av, elchapo, entertainment, internet, netflix, services, streaming, television, tijuana, tv, univision
All products recommended by Engadget are selected by our editorial team, independent of our parent company. Some of our stories include affiliate links. If you buy something through one of these links, we may earn an affiliate commission.