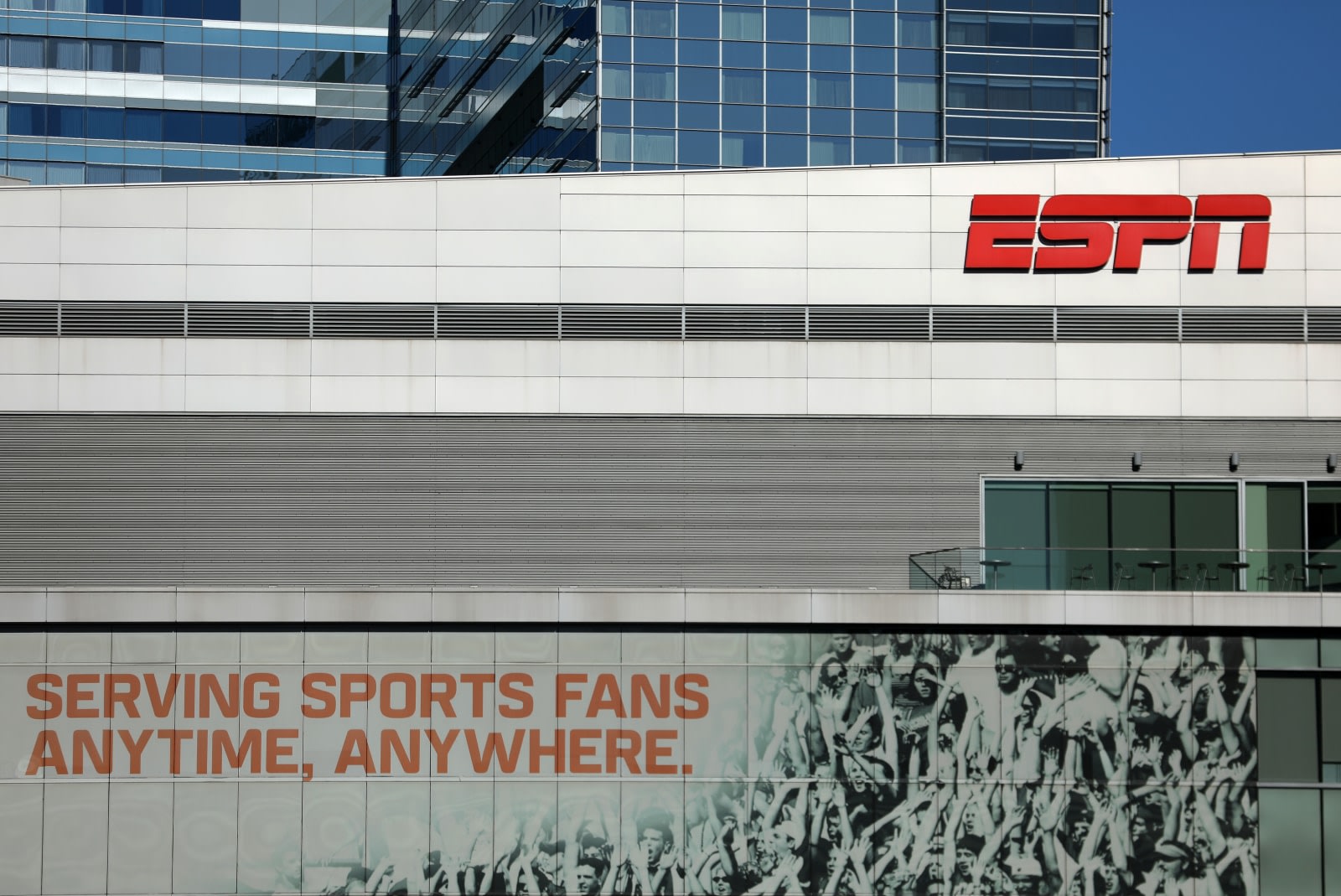 As Disney announced its quarterly earnings results today, CEO Bob Iger told CNBC that the company plans to price its standalone streaming version of ESPN at $4.99 per month. We've already heard that ESPN Plus will include "10,000 live regional, national, and international games and events a year" including MLB, NHL and MLS action, and Iger said it will arrive along with a relaunch of the ESPN app this spring. The idea is to reach out to cord-cutters and cord-nevers, hoping they're into some sports you wouldn't catch on its cable broadcasts (other sports will include various college games, Grand Slam Tennis, Boxing, Golf, Rugby and Cricket), plus included access to its library of 30 for 30 documentaries.

It will be available "iOS, Android, tvOS and Chromecast" at launch, with other platforms following. As far as the new ESPN app, we should expect even more personalization with the usual relevant scores and highlights next to streaming versions of ESPN's cable broadcasts as well as its podcasts.

When it launches, ESPN Plus will only be the beginning of Disney's streaming push, before its Disney-branded service launches in 2019. During the call, Iger said Disney is developing "a few" Star Wars series for the new app, and that it's close to revealing at least one of the projects (separate from the new series of movies announce earlier from Game of Thrones showrunners David Benioff and D.B. Weiss.

Source: CNBC, Disney Q1 2018 earnings (PDF)
Coverage: The Hollywood Reporter
In this article: av, bobiger, disney, earnings, entertainment, espn, ott, streaming, TL18SPRT
All products recommended by Engadget are selected by our editorial team, independent of our parent company. Some of our stories include affiliate links. If you buy something through one of these links, we may earn an affiliate commission.