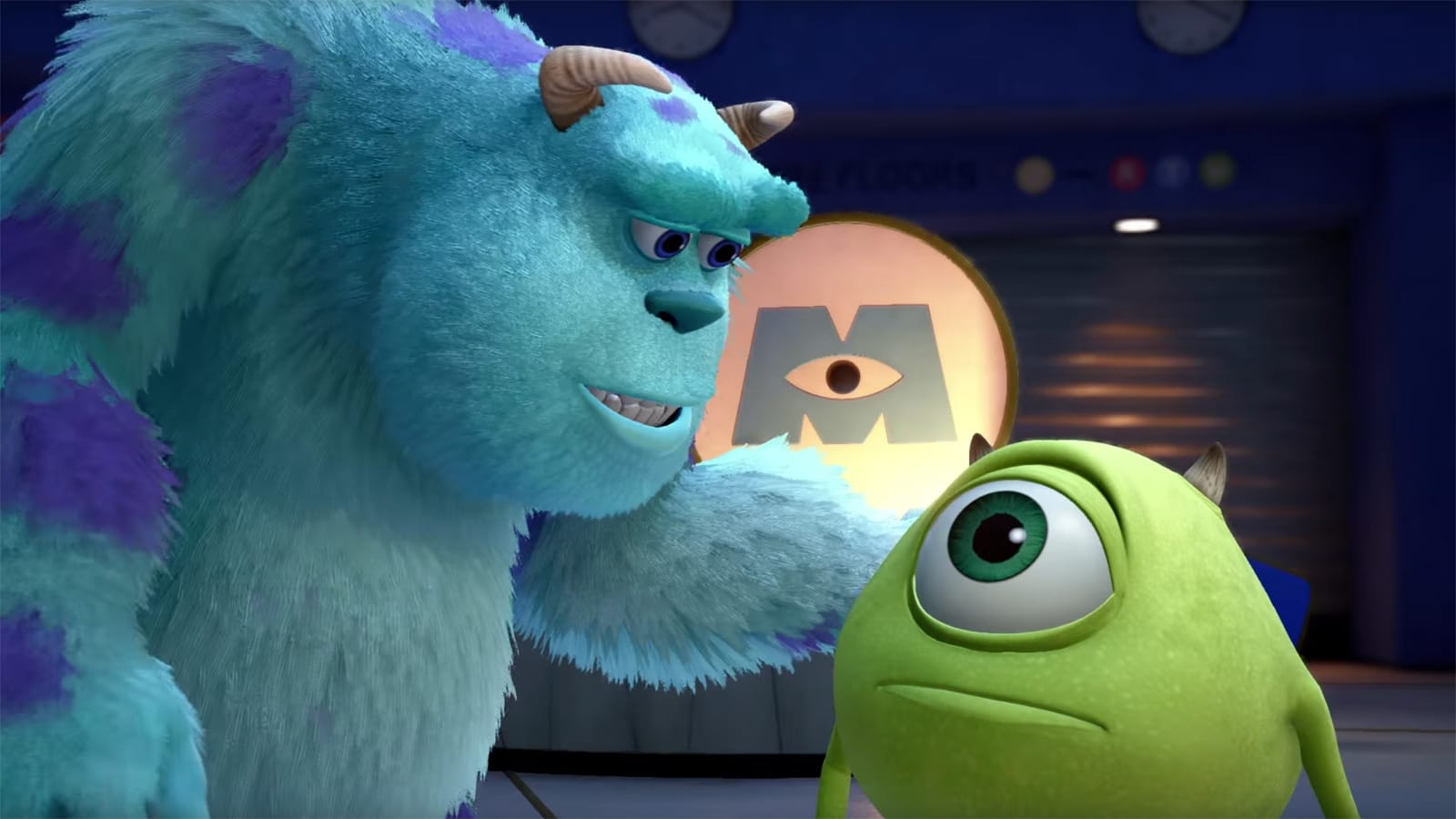 Pixar's presence in Kingdom Hearts 3 won't be limited to the Toy Story crew. Square Enix and Disney have revealed that Monsters Inc will play a role, too. You'll see Boo, Mike and Sully (minus the famous actors, of course) as well as settings from the classic CG movie, such as the door vault. There's even the chance to wield weapons themed around the movie... including Mike, apparently.

The addition guarantees KH3 will be even more of a Disney lovefest than before, and it's good news for those who were hoping Square Enix would embrace Disney's expanding universe. However, there's still a glaring omission: a release date. The developer has yet to commit to more than "2018," so it could be a while before the long-in-development title reaches your PS4 or Xbox One.

Via: Kotaku
Source: Kingdom Hearts (Twitter), (YouTube)
In this article: av, disney, games, gaming, kingdomhearts3, monstersinc, pixar, ps4, squareenix, video, videogames, xboxone
All products recommended by Engadget are selected by our editorial team, independent of our parent company. Some of our stories include affiliate links. If you buy something through one of these links, we may earn an affiliate commission.