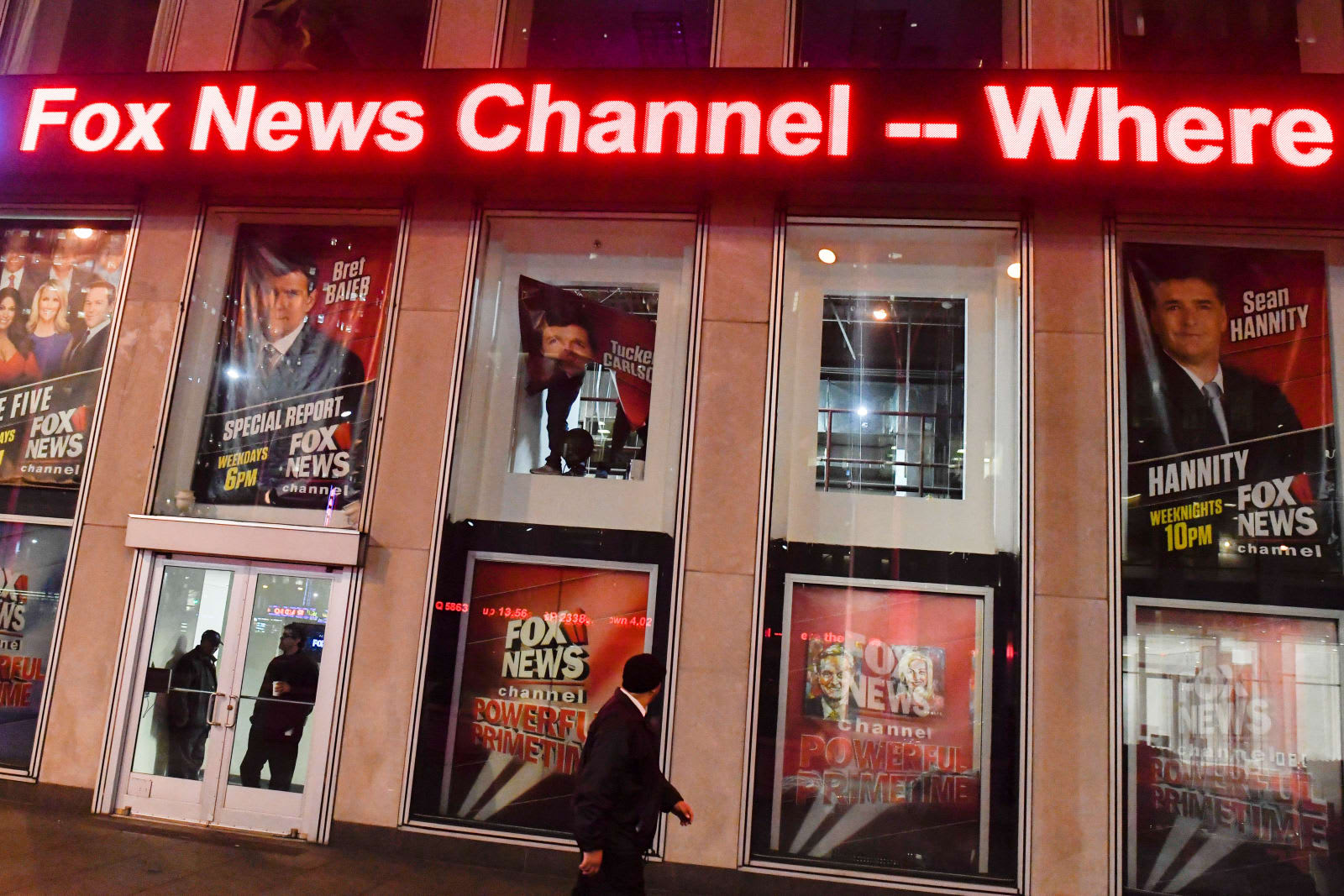 Fox News is joining the ranks of conventional broadcasters launching stand-alone streaming services. The channel has revealed plans for Fox Nation, an internet-only subscription video service for "superfans" of its ultra-conservative programming. The service will focus on opinion shows, and will include special events as well as access to 20 years of back catalog videos that won't be available elsewhere. The service doesn't yet have a price ahead of its debut in the fourth quarter of 2018, although we'd expect it to be relatively inexpensive given that it's an offshoot of a single channel.

This isn't the same as watching the TV network on the road, though. Fox News is only promising "interaction" with its familiar opinion hosts, so you'll probably have to stay glued to a TV if you can't get enough of the company's big-name presenters.

Whether or not the service succeeds isn't certain. Fox News is counting on those "superfans" precisely because they're religiously loyal -- paying a little extra per month could be worth it to them if it means never having to go without their favorite brand. However, that doesn't mean they're willing to embrace a streaming-only service. As the New York Times observed, the median Fox News viewer is 65 years old -- these aren't exactly millennials hooked on streaming video. They may not sign up for Fox Nation simply because their viewing habits don't involve smartphones or the web.

Via: New York Times, EW
Source: Fox News
In this article: entertainment, fox, foxnation, foxnews, internet, services, streaming
All products recommended by Engadget are selected by our editorial team, independent of our parent company. Some of our stories include affiliate links. If you buy something through one of these links, we may earn an affiliate commission.