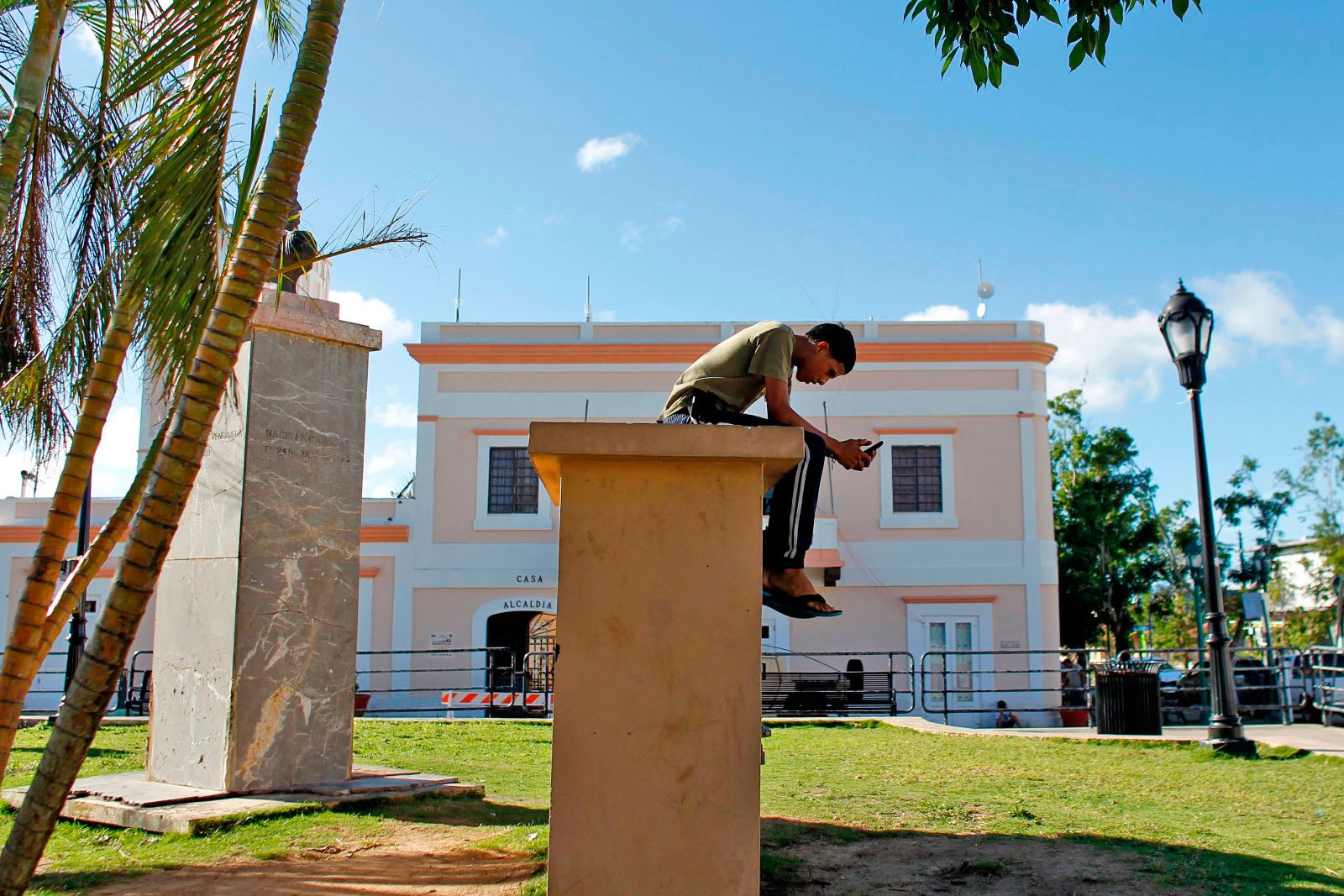 The FCC is ready to do more to help Hurricane Maria victims beyond a task force and short-term cash infusions. Chairman Ajit Pai has proposed spending a total of $954 million to both fix and expand telecom networks in both Puerto Rico and the US Virgin Islands. The measure would offer an extra $64 million in near-term recovery, but would also include $631 million to repair and grow wired broadband as well as $259 million to improve LTE data.

If the proposal goes forward, it could be helpful in a country whose telecom networks weren't on the cutting edge before Maria struck. With that said, it's not hard to raise questions. Why are longer-term plans only coming up half a year after the hurricane? And wouldn't it be better to offer funding on top of universal service support, rather than replace it? The long-term funding should be helpful -- it's just a question of whether or not it's as helpful as it could be.

Source: FCC
In this article: broadband, fcc, gear, hurricanemaria, internet, mobile, puertorico, telecom, TL18PR, USVirginIslands, virginislands
All products recommended by Engadget are selected by our editorial team, independent of our parent company. Some of our stories include affiliate links. If you buy something through one of these links, we may earn an affiliate commission.