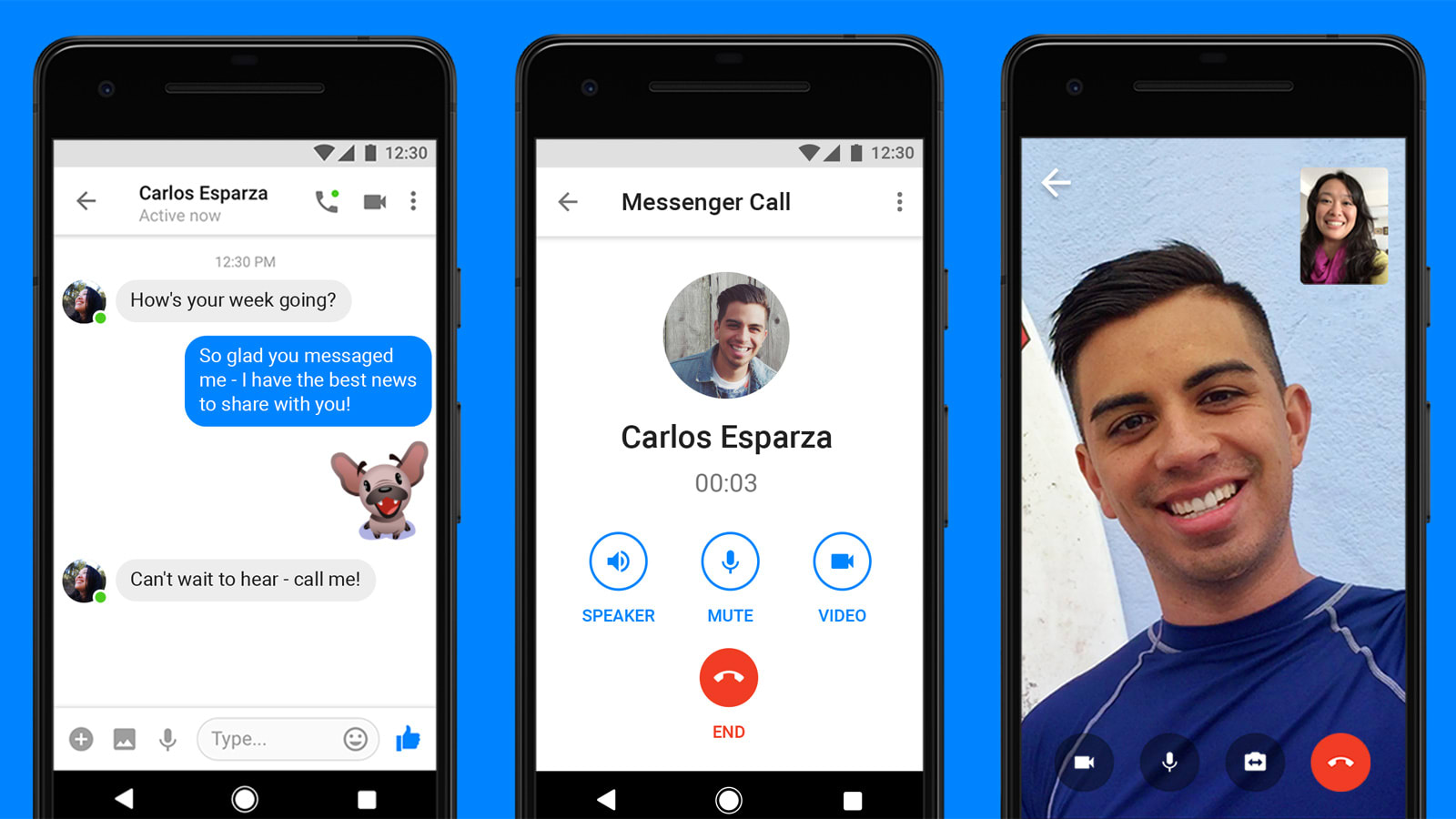 Microsoft isn't the only one making video chat more accessible in its messaging app. Facebook is rolling out an update to Messenger Lite for Android that brings video chats to those with lower-end phones or dodgy internet connections. You can have the same face-to-face conversations you do with the full Messenger app, just in a 10MB client that's easier to download and shouldn't tax your device as much. You'll need a reasonably solid connection for the actual chats, of course, but that's easier to manage than requiring one whenever you want to open the app.

As with Microsoft's Skype optimization just days earlier, there's a clear reason for Facebook to make video chat as widely available as possible: maximizing its audience. Nearly half of Android users using Google Play are running wholly obsolete versions of Android (Android 5 and earlier), and thus older phones. If Facebook wants more users to try video chat, it needs to loosen the requirements so that more people can give the feature a try.

Source: Facebook, Google Play
In this article: android, facebook, gear, internet, messenger, messengerlite, mobile, videochat
All products recommended by Engadget are selected by our editorial team, independent of our parent company. Some of our stories include affiliate links. If you buy something through one of these links, we may earn an affiliate commission.