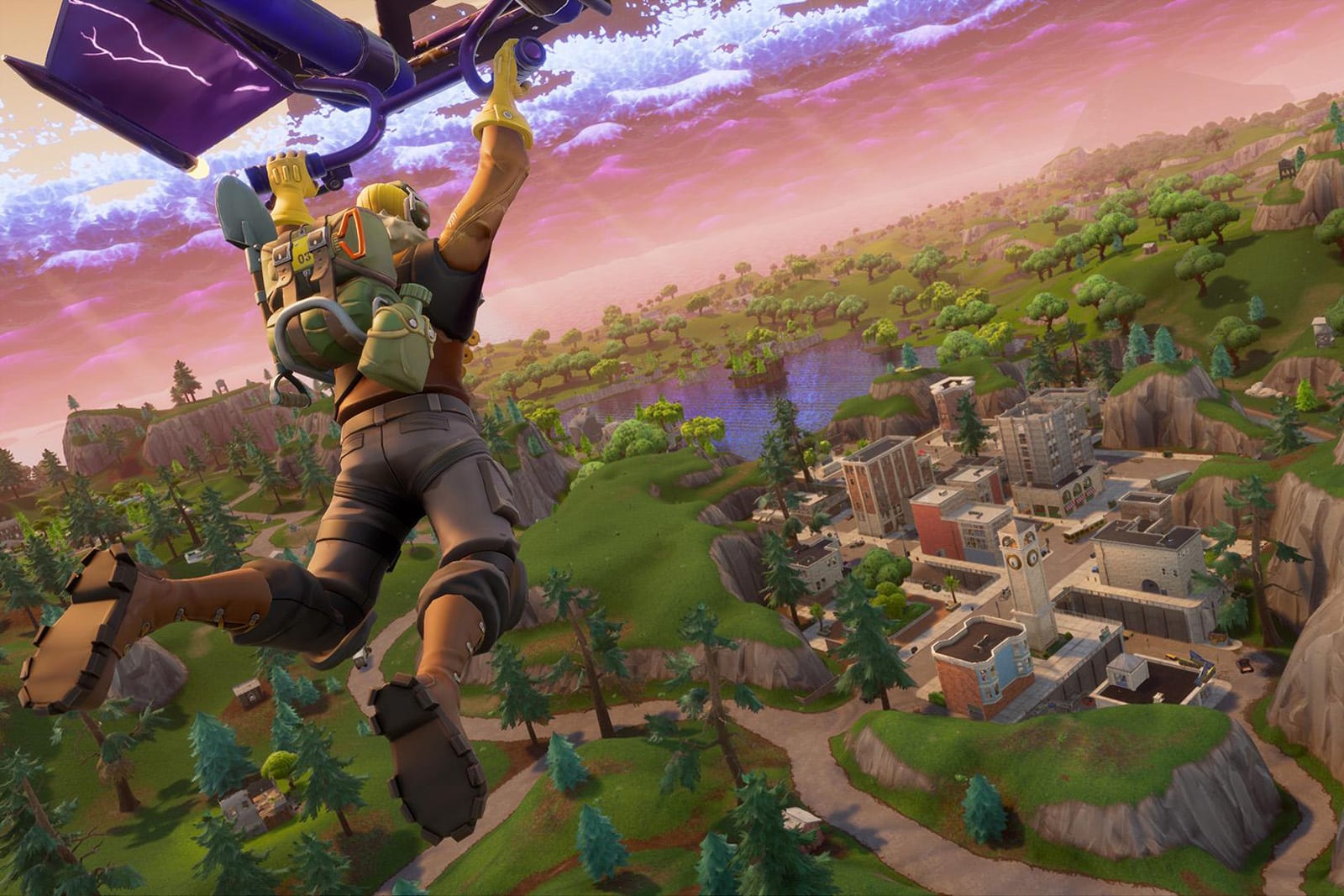 Fortnite's Battle Royale mode continues to be a cultural phenomenon, and YouTube just provided some stats to back that up. To begin with, the company's Ryan Wyatt has revealed that a Battle Royale event set a record for the largest single live game stream, with 1.1 million simultaneous viewers watching ElrubiusOMG in action. Drake and Ninja have some catching up to do. That same event racked up 42 million unique views across the 100 creators involved.

YouTube told Engadget that Fortnite broke a handful of other not-quite-so-impressive records. As of February, it holds the record for the most monthly video uploads related to a game. It was also the second most-viewed game on YouTube (it's not clear what number 1 may be).

It's no secret as to why YouTube might bring out these stats. They illustrate the sheer influence of Fortnite, but they also serve as a shot across Twitch's bow. YouTube hasn't been shy about wanting to take on its Amazon-owned rival in game streaming, and this demonstrates that it can compete -- at least, in the right circumstances.

How big is @FortniteGame on YouTube? Fortnite holds the record for the most videos related to a video game uploaded in a single month EVER. Yesterday, the Battle Royale tournament had over 42M live views, and set a record for biggest single live gaming stream @ 1.1M concurrent.

Source: Ryan Wyatt (Twitter)
In this article: av, fortnite, FortniteBattleRoyale, games, gaming, google, internet, livestreaming, personal computing, personalcomputing, streaming, videogames, youtube
All products recommended by Engadget are selected by our editorial team, independent of our parent company. Some of our stories include affiliate links. If you buy something through one of these links, we may earn an affiliate commission.