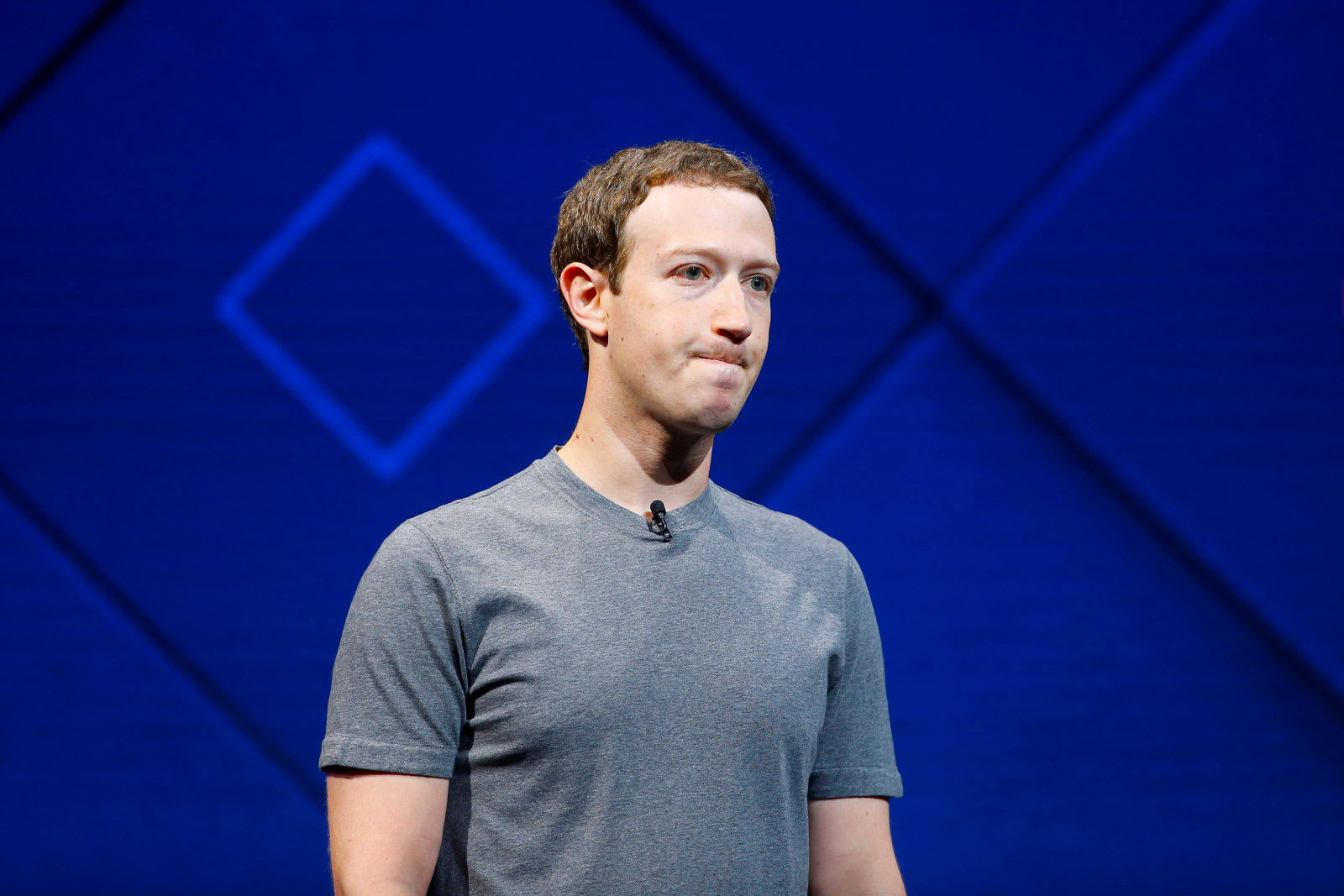 Despite being asked, Mark Zuckerberg won't attend a British parliamentary hearing about Cambridge Analytica's data use. In a statement to Damian Collins, chair of Digital Culture Media and Sport Committee, Facebook's head of public policy for the UK Rebecca Stimson outlined all the ways Facebook would change its course of action (like telling people if their data was misused). Essentially, it was a rehash of Zuckerberg's statement from last week. What Stimson didn't do though, was promise Zuckerberg would arrive as requested, instead listing possible deputies that may be sent to the hearings in his place.

One of the deputies was chief product officer, Chris Cox. As you can imagine, the UK government isn't pleased by this. "We'd be very happy to invite Mr. Cox to give evidence, Collins said at the start of today's hearing. "However, we would still like to hear from Mr. Zuckerberg as well."

The UK committee even offered Zuckerberg to appear via video link and on US soil. Given his refusal of the latter, the former seems even more unlikely to happen. "We will seek to clarify with Facebook whether he is available to give evidence or not, because that wasn't clear from our correspondence," the committee said. Zuckerberg's actions aren't all that surprising at this point. In the past he's downplayed Facebook's role in Russia's misinformation campaign during the 2016 presidential election, for instance, even when presented with evidence from President Obama himself.

Source: The Guardian, Reuters TV, Joe Mayes (Twitter)
In this article: cambridgeanalytica, chriscox, damiancollins, data, databreach, facebook, gear, internet, markzuckerberg, politics, privacy, rebeccastimson
All products recommended by Engadget are selected by our editorial team, independent of our parent company. Some of our stories include affiliate links. If you buy something through one of these links, we may earn an affiliate commission.