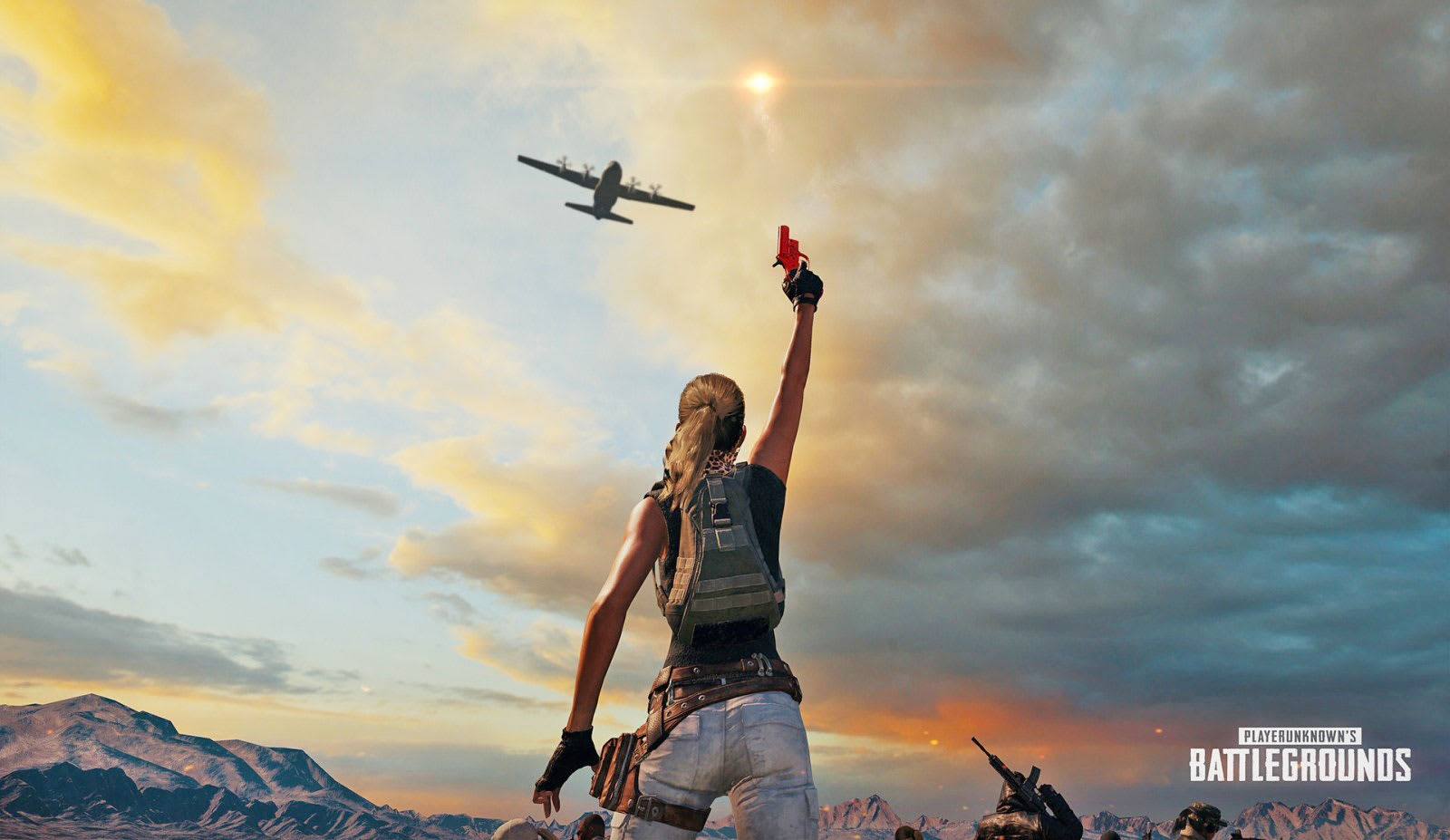 PlayerUnknown's Battlegrounds continues to ramp up the changes as it fights back against Fortnite for the battle royal crown. One part of the plan that we'd already heard about is a smaller map option called Codename: Savage measuring at 4x4 Km, which is just a quarter of the size of Erangel and Miramar, the two maps already included in PUBG. The smaller play area should add even more tension to the game's fast-paced action. 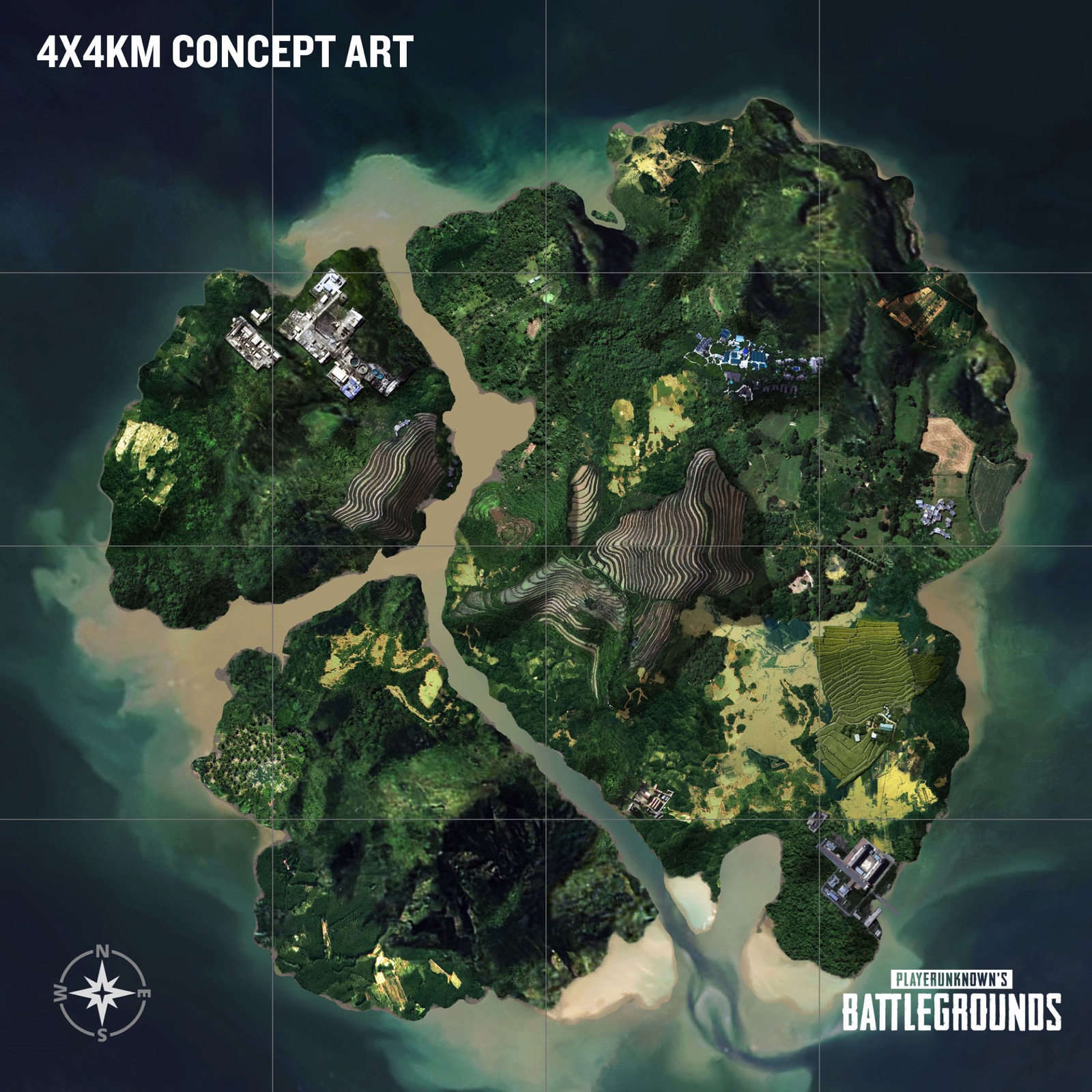 The only bad news? Its developers said that the first round of testing will be closed, and limited to only a few players when it occurs between April 2nd at 10 PM ET and April 5th at 7 AM ET. To get access, you should keep an eye on the game's social media channels for keys, with more information going out on Monday. Check out the video above for some footage of the new map (starting after the thank you message at about 2:52).

Until then, players can check the first round of its Event Mode offerings, which follows up on the teaser image of a Flare Gun by adding a few of them to the game. If your four-player squad finds one, then you can fire it in the air to call in a care package drop to your location loaded with weapons, armor and other items you'll enjoy -- assuming you're alive to pick them up after other players converge on your signal. If you'd like to check it out then move fast -- the mode goes away April 1st at 10 PM ET.

Get ready. The first testing window for our new, 4x4km map, codename: Savage, begins April 2 at 7PM PDT. This will be a closed, limited time test. Expect more information on how you can sign up to participate soon: https://t.co/60D06C9nzq pic.twitter.com/AZuce1lkJm

Source: Savage Map, Flare Gun Event Mode, Event Mode FAQ
In this article: gaming, map, personal computing, personalcomputing, playerunknownsbattlegrounds, pubg
All products recommended by Engadget are selected by our editorial team, independent of our parent company. Some of our stories include affiliate links. If you buy something through one of these links, we may earn an affiliate commission.