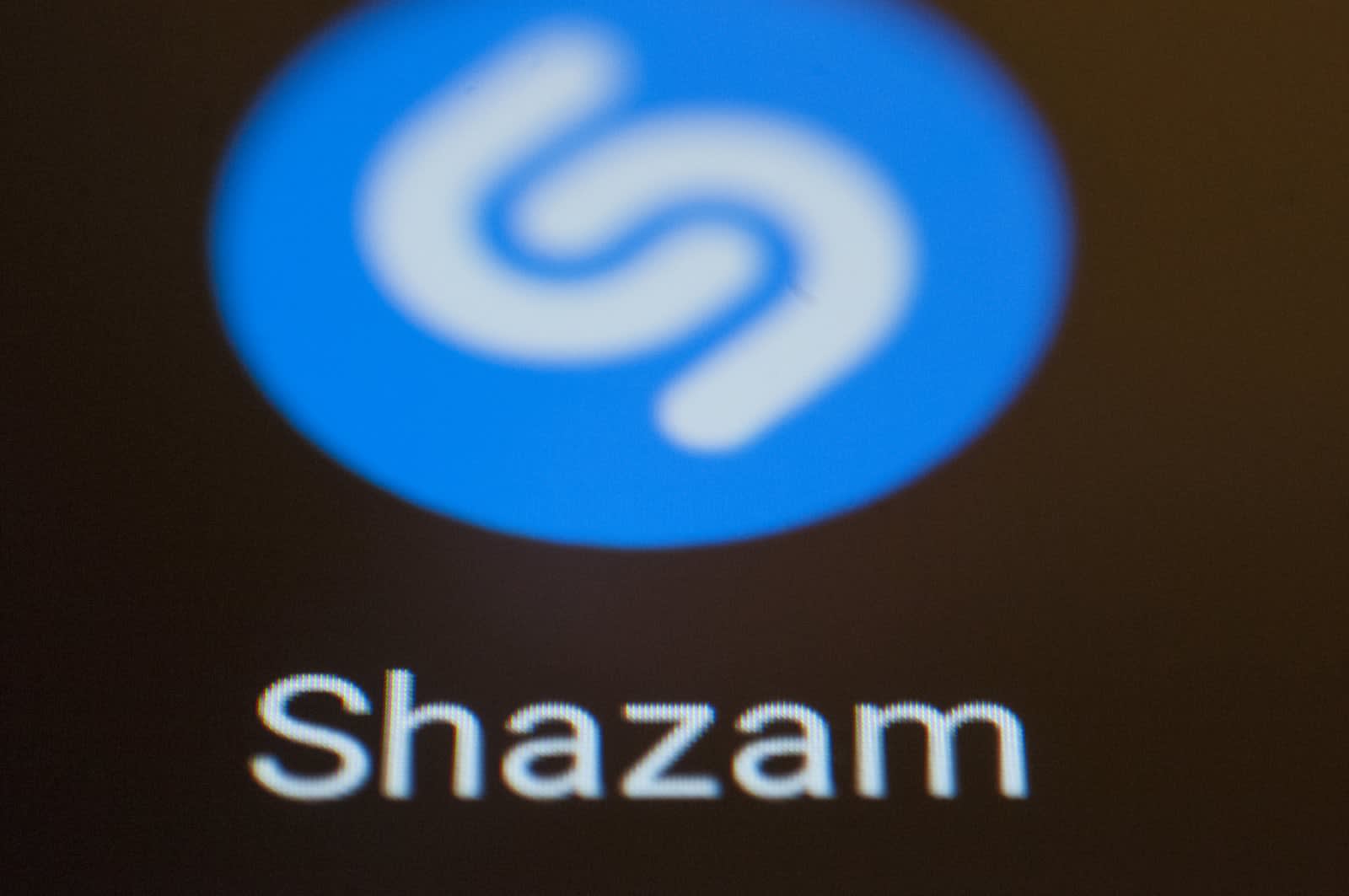 Late last year, Apple announced that it would be acquiring Shazam. Due to the size of the deal, Apple didn't have to get clearance from the European Commission (EC) itself, as it would have had to do if the proposed acquisition had been larger. But it did have to seek clearance from Austria. However, in February, the EC announced that upon request from Austria and six other European countries, it would, in fact, be assessing the deal and today the commission said that it's launching an in-depth investigation into the acquisition.

"The way people listen to music has changed significantly in recent years, with more and more Europeans using music streaming services," Commissioner Margrethe Vestager said in a statement. "Our investigation aims to ensure that music fans will continue to enjoy attractive music streaming offers and won't face less choice as a result of this proposed merger." The EC will be looking into whether Apple's purchase of Shazam will give it access to data that would allow it to target and try to attract customers of other streaming services. It will also investigate whether other services would be harmed if Shazam stopping referring users to them after Apple takes over.

The EC has to give a decision by September 4th.

Via: Bloomberg
Source: European Commission
In this article: acquisition, apple, business, competition, EuropeanCommission, EuropeanUnion, gear, services, shazam
All products recommended by Engadget are selected by our editorial team, independent of our parent company. Some of our stories include affiliate links. If you buy something through one of these links, we may earn an affiliate commission.