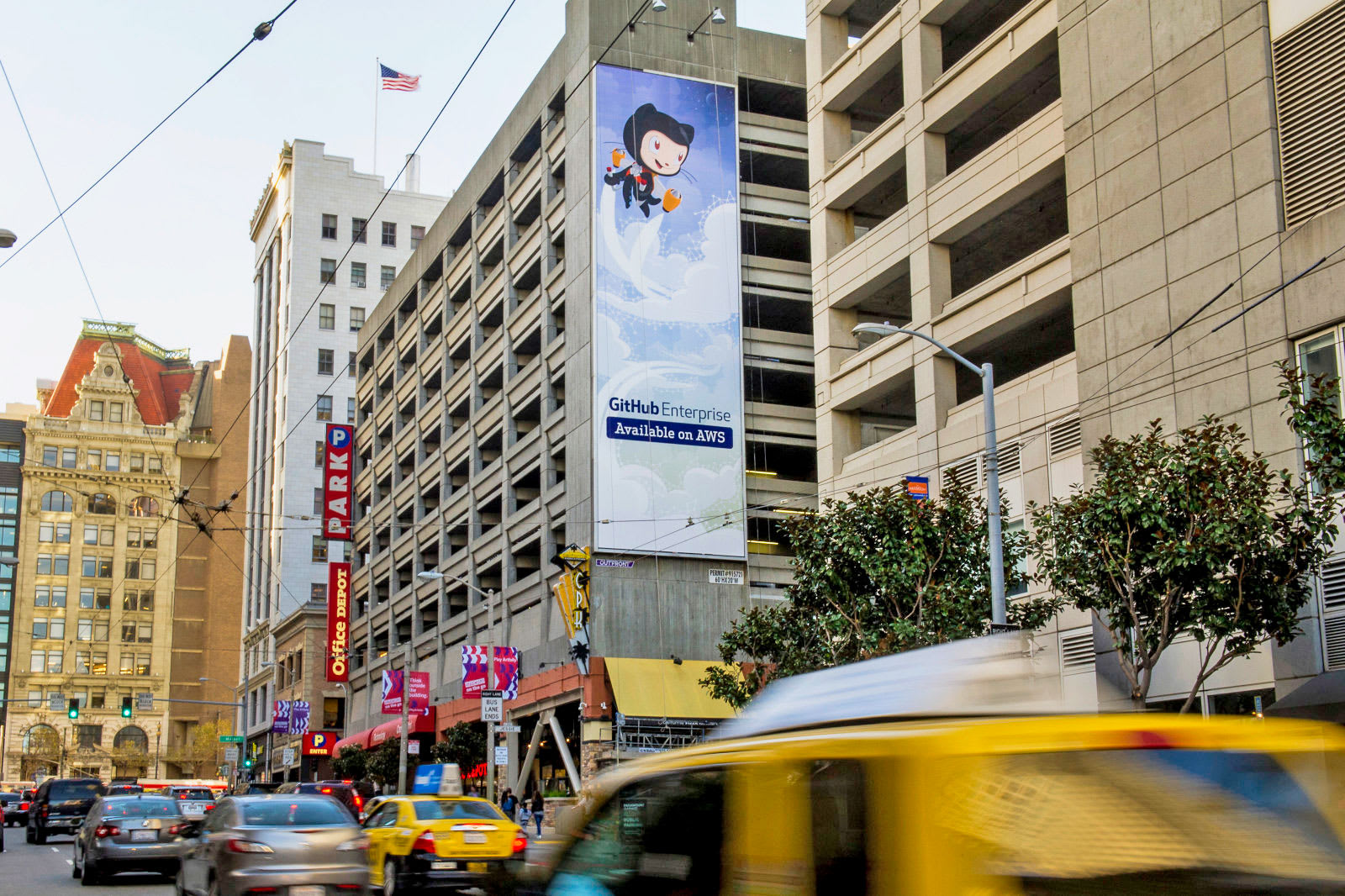 GitHub is practically a household name among developers looking to store, share and discuss code, but it's not in a great position when it's floundering in a bid to replace its outgoing CEO. And it appears that Microsoft might seize this opportunity. Sources talking to Business Insider and CNBC have heard that Microsoft held talks with GitHub in the past few weeks that started with a joint marketing deal, only to blossom into talks of an investment or a full-fledged acquisition.

It wasn't certain that talks were still underway, but the main obstacle to a deal appeared to be the price. GitHub was asking more than Microsoft "currently wanted to pay," according to CNBC.

Neither company has commented on the rumor. There are plenty of reasons why Microsoft might want to snap up GitHub, though. It'd give the company a major developer resource that could be vital to boosting adoption of virtually everything it makes, whether it's Windows 10 or its Azure cloud platform. GitHub's data could also be helpful for improving Microsoft's AI businesses. This could create some uncertainty for developers uninterested in writing for Microsoft's platforms (will they receive similar support?), but they might not complain too loudly if a buyout kept GitHub running smoothly.

Update: Bloomberg sources have since claimed that Microsoft has agreed to buy GitHub, and that the deal could be made public as soon as June 4th. The terms aren't yet known.

Source: CNBC, Business Insider, Bloomberg
In this article: acquisition, developer, gear, github, internet, microsoft, personal computing, personalcomputing, programming, software
All products recommended by Engadget are selected by our editorial team, independent of our parent company. Some of our stories include affiliate links. If you buy something through one of these links, we may earn an affiliate commission.