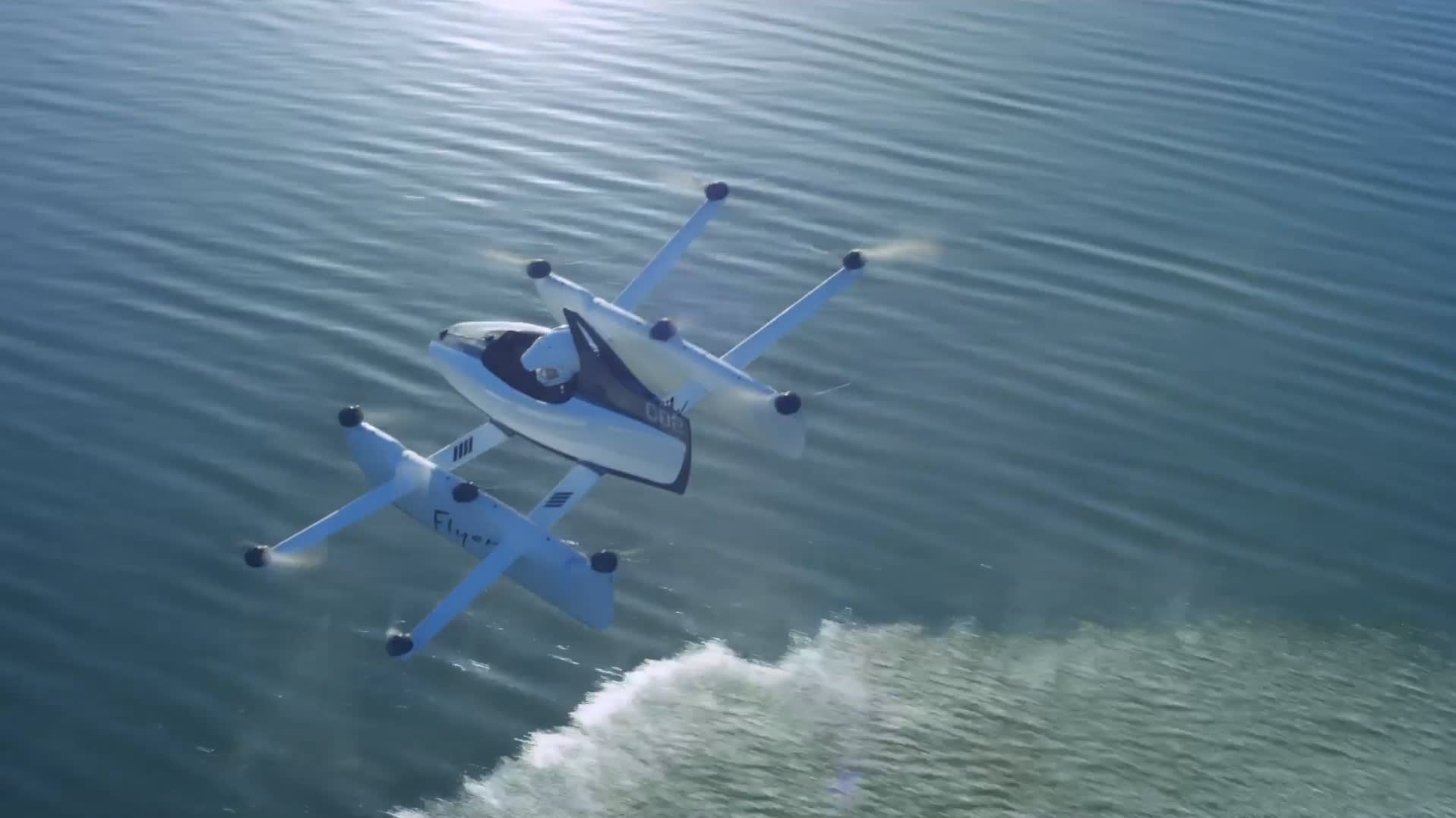 While the Larry Page-backed Kitty Hawk didn't make its goal to sell a flying car by the end of 2017, its newest model is more polished than the octocopter ATV prototype it debuted last April. While the Flyer, as it's still called, remains a single-seater, its latest iteration looks more like a giant drone with the pilot nestled in a formula 1 car cockpit.

Meet Flyer by Kitty Hawk. 100% electric and the first step towards everyday flight. Learn more about Flyer at https://t.co/6FvgVs31AZhttps://t.co/zgPFYstRRz

CNN got an exclusive ride in the new Flyer, which upped the propeller count to ten rotors. The outlet's reporter got to fly the 250-pound craft after a 90-minute training course, though her speed was capped at six miles per hour for the demo (experienced pilots will reportedly be able to fly up to 20 mph).

Kitty Hawk is already taking preorders for the new Flyer, though it hasn't revealed prices yet, according to CNN. The company will sell first to partners interested in fleets of the craft, like amusement parks. Don't expect the current model to do more than fly over water -- its designers want to do a lot more testing and build a parachute into the vehicle first, but they believe it could reach speeds up to 100 mph.

Source: CNN
In this article: flyer, FlyingCar, gear, KittyHawk, transportation
All products recommended by Engadget are selected by our editorial team, independent of our parent company. Some of our stories include affiliate links. If you buy something through one of these links, we may earn an affiliate commission.