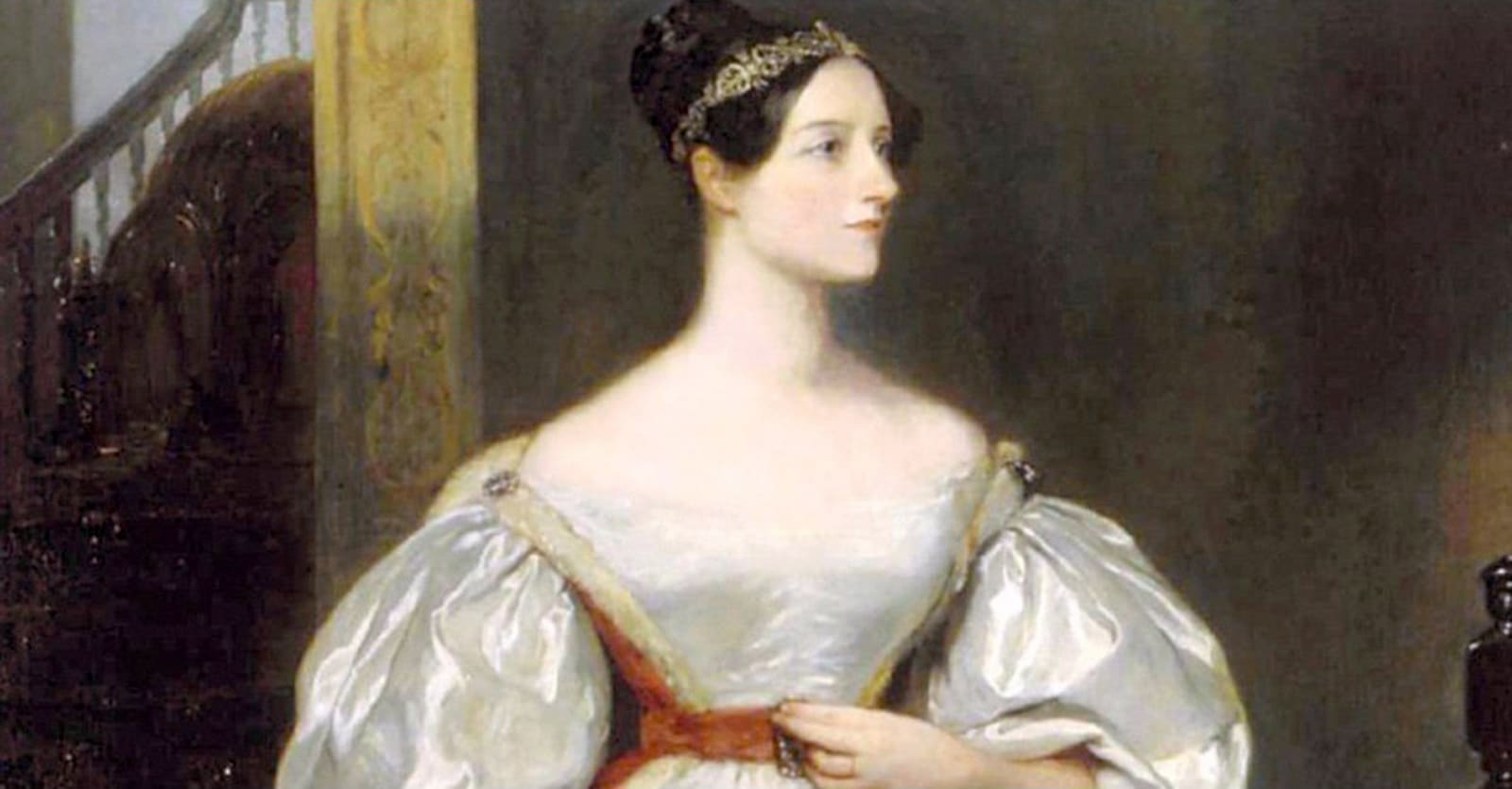 A manuscript written by Ada Lovelace, who's considered by many to be the first computer programmer, was just sold at auction for more than $125,000, the Guardian reports. A first edition and just one of six known copies of the book, it contains Lovelace's translation of a paper written by Italian mathematician Luigi Menabrea that describes Charles Babbage's plans for his "Analytical Engine" computing machine. The manuscript also contains copious explanatory notes and observations from Lovelace as well as a formula for calculating Bernoulli numbers that has been called the world's first computer program.

Lovelace was the daughter of Lord Byron and her interest and aptitude for mathematics led to a years-long friendship and intellectual partnership with inventor Charles Babbage. "Until recently, her story of mathematical excellence was a lesser known one," author Kate Pankhurst told the Guardian. "So it's a thrill to see Ada's remarkable work drawing such attention, especially at a time when there is a huge drive to encourage more girls to turn their brilliant minds to STEM subjects and careers." Auctioneer Philip Allwood said the manuscript was "extremely rare."

"I like to think of her as the first computer scientist," Ursula Martin, Oxford University professor and co-author of Ada Lovelace: The Making of a Computer Scientist, told the Guardian. "She's also thinking about broader abstract ideas than just the first program -- she's thinking about computing as something you could build theories of, and she's thinking about what sort of things you can compute." 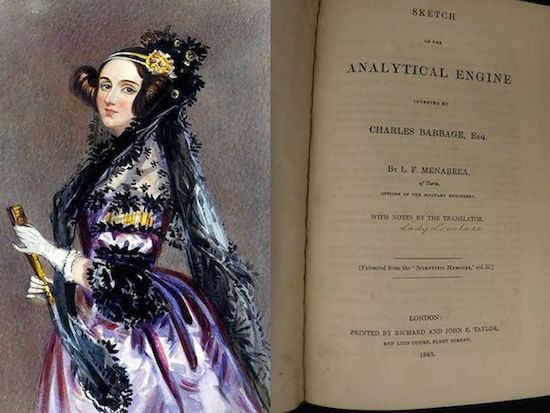 The manuscript, which was purchased by an unnamed buyer, also features handwritten notes believed to be inscribed by Dr. William King -- a friend of Lovelace who is thought to be the book's original owner. The title page says the translation includes notes by the translator, underneath which is the handwritten inscription "Lady Lovelace."

Source: The Guardian
In this article: AdaLovelace, algorithm, auction, book, ComputerProgramming, gear, personal computing, personalcomputing
All products recommended by Engadget are selected by our editorial team, independent of our parent company. Some of our stories include affiliate links. If you buy something through one of these links, we may earn an affiliate commission.