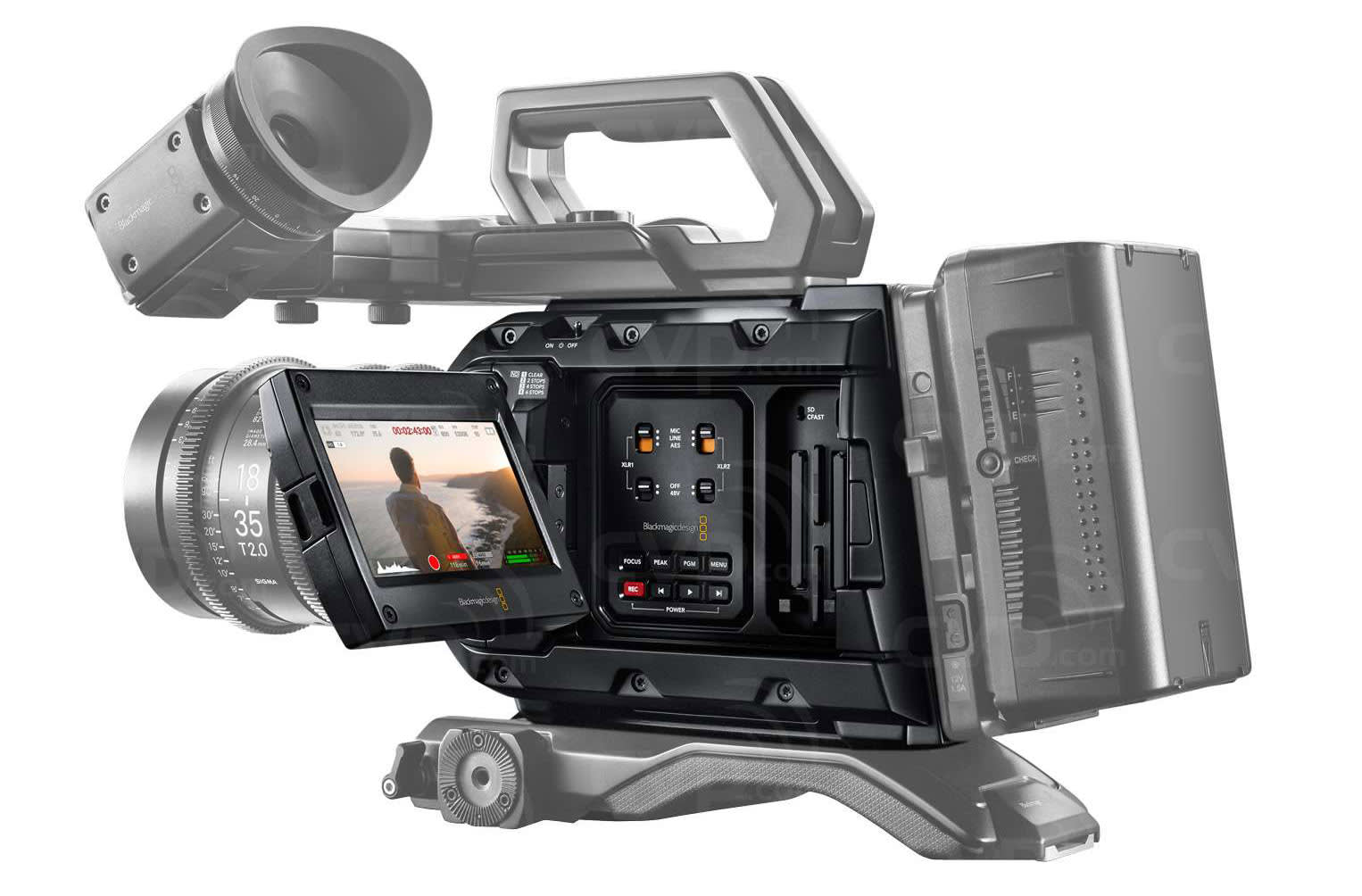 Following in the footsteps of Apple's ProRes RAW, Blackmagic Design has launched its own RAW video codec into a public beta. Blackmagic RAW "combines the quality and benefits of RAW with the ease of use, speed and file sizes of traditional video formats," the company says. It arrives today on Blackmagic's URSA Mini Pro cameras (in beta) and DaVince Resolve 15.1, and developers can grab the SDK for macOS, Windows and Linux.

Much like with RAW photos, Blackmagic RAW video files give cinematographers and editors more latitude to adjust videos after they've been shot. They're encoded, for instance, in a 12-bit codec that provides far more color data and dynamic range than formats used on DSLR and mirrorless cameras. Blackmagic said the codec is intelligent and "actually understands the camera and the sensor," giving you full control over features like ISO, white balance, exposure, saturation and more.

Blackmagic's cameras can already shoot RAW, but the files are saved frame-by-frame as individual .DNG images. Those can be large and cumbersome, but Blackmagic RAW is easier to work with. For one thing, the "demosaic" step of converting the sensor data into image data is partially done in camera so that your computer and GPU have less work to do. The result is "much better performance and smaller file sizes than most popular video codecs," the company claims. 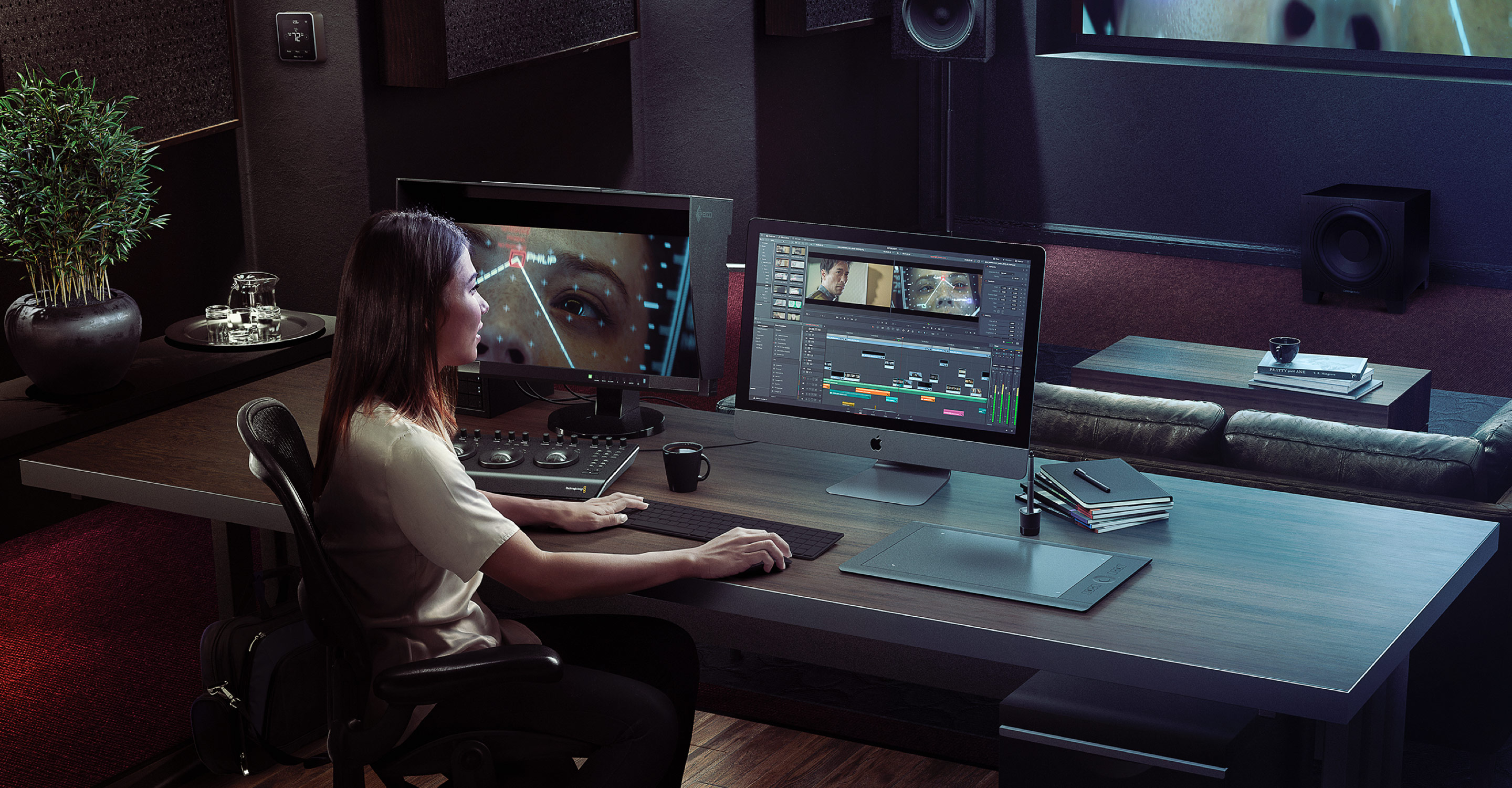 You can trade file size for quality by using different settings: Blackmagic RAW Q0 and Q5 offer the best quality, while the 3:1, 5:1, 8:1 and 12:1 codecs let you save space while still shooting RAW. "RAW 8:1 and 12:1 offer high quality and speed, making it suitable for productions that wouldn't normally consider shooting RAW," says Blackmagic.

To make sure the RAW codec doesn't slow you down in edit, it's optimized for modern, multithreaded processors. It can also be GPU accelerated with Apple Metal, CUDA and OpenCL. "Frame decoding and image processing is extremely fast, making it super smooth for editing, color correction and visual effects in DaVinci Resolve," said Blackmagic. The company makes Apple's new eGPU, so owners of that device should benefit, too.

The codec is now available for the URSA Mini Pro via the Camera 6.0 beta update, and on DaVinci Resolve 15.1, also available today. The company hinted that it's likely coming to its upcoming Blackmagic Pocket Cinema Camera 4K, though there's no timeline on that just yet.

In this article: BlackmagicDesign, cameras, Codec, DaVinciResolve15, Editing, gear, RAW, RAWVideo, UrsaMiniPro
All products recommended by Engadget are selected by our editorial team, independent of our parent company. Some of our stories include affiliate links. If you buy something through one of these links, we may earn an affiliate commission.