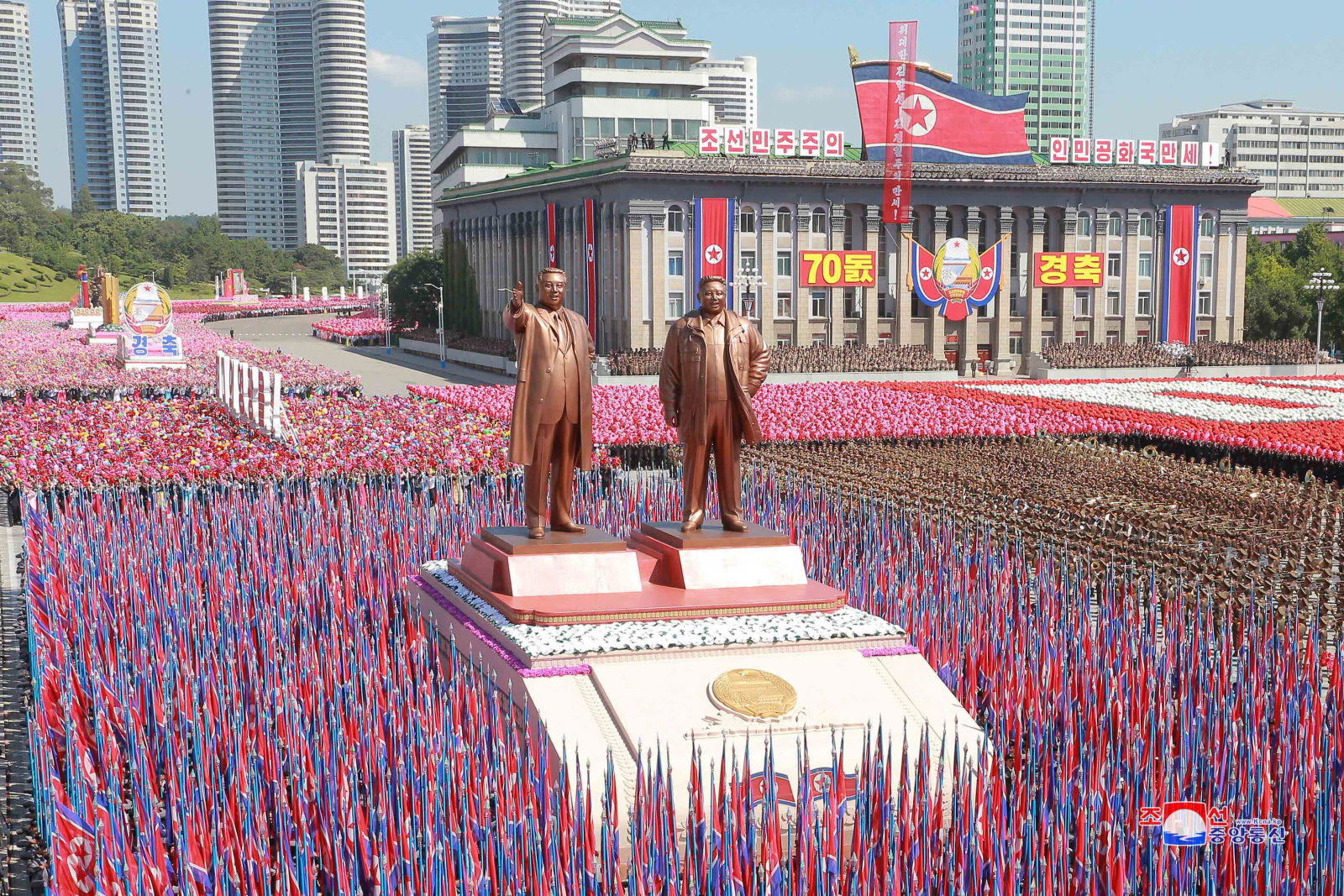 The US Department of the Treasury recently warned IT companies and individuals that individuals from North Korea are using fake online information in order to win employment for technology projects. These individuals often hide behind businesses that are nominally Chinese owned, but often are completely controlled and managed by North Koreans.

The Treasury Department specifically identified two guilty companies, China Silver Star and Volsys Silver Star. Doing business with North Korea, or any business that employs North Korean citizens is, of course, against US and UN sanctions.

The Wall Street Journal expanded on this issue by looking into a North Korean operated business out of China that developed apps, mobile games and more for people and businesses across the world. The companies and individuals that did business with them through avenues such as Facebook, LinkedIn, Upwork and Freelancer.com thought they were Chinese programmers; they had no idea they were doing business with North Koreans.

It's possible that, using these fake profiles, these North Korean companies have made millions of dollars off of unsuspecting clients, using apps like Slack, Github and PayPal to remain as anonymous as possible. The Wall Street Journal notes that these tactics are similar to the ones that Russians were able to use to influence the 2016 US elections.

Via: TechCrunch
Source: Department of Treasury, The Wall Street Journal
In this article: dprk, gaming, northkorea, russia, sanctions, security
All products recommended by Engadget are selected by our editorial team, independent of our parent company. Some of our stories include affiliate links. If you buy something through one of these links, we may earn an affiliate commission.