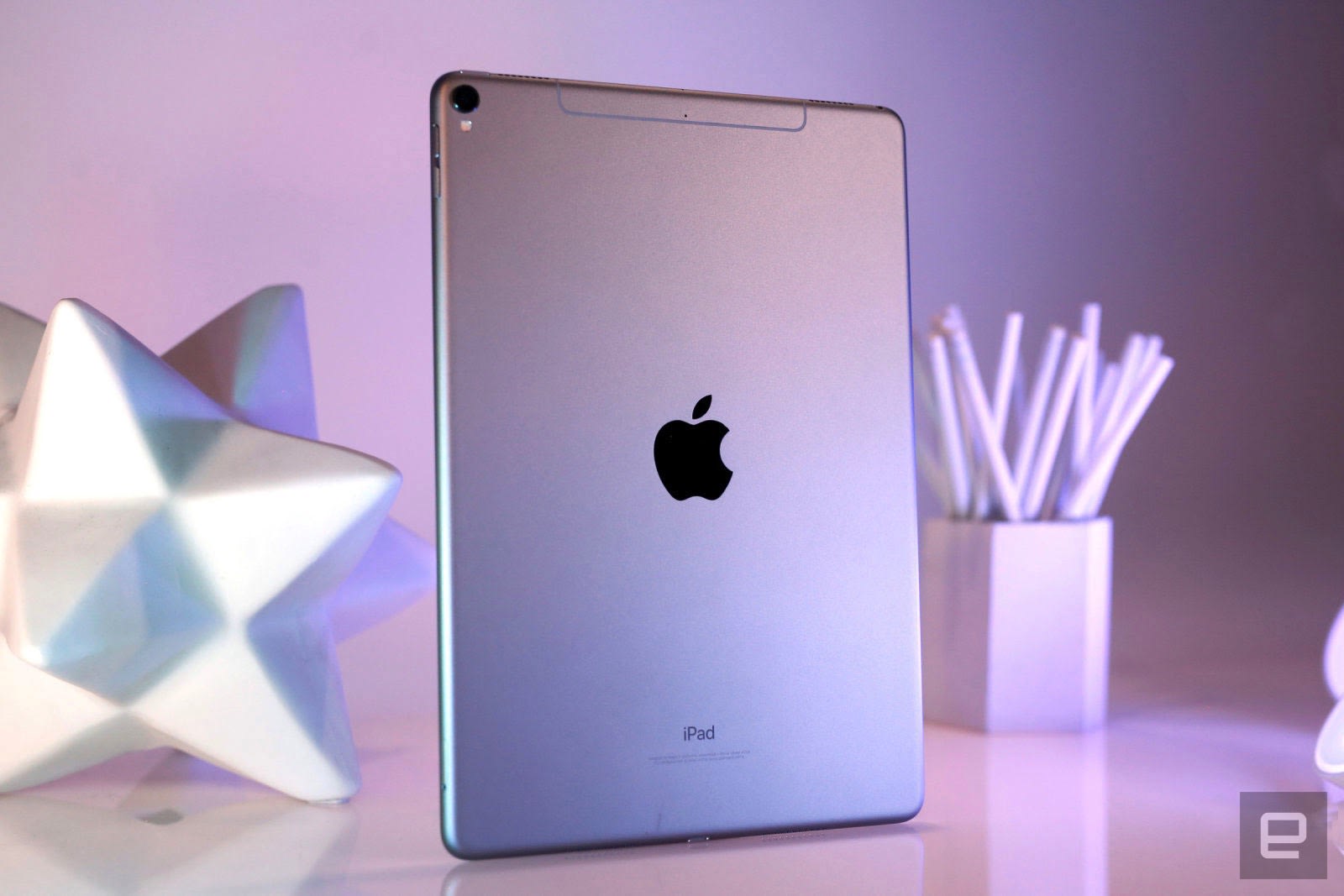 If you were bummed that Apple didn't release a refreshed iPad Pro at this month's event, then code from the iOS 12.1 beta might brighten your day. According to 9to5Mac, there's a daemon embedded within the code that could contain the ability to sync Memoji via iCloud. There aren't a lot of reasons you'd need to store a Memoji in iCloud unless an iPad capable of supporting them was on the way.

Memoji are the new personalized avatars introduced in iOS 12. They're based on the appearance of the user and you can customize and tweak different features. They're only supported on the iPhone right now, though. The major reason they'd need to transfer via iCloud is if an iPad that could also use Animoji is coming.

There have been rumors floating around that Apple will introduce a new iPhone X-style iPad Pro sometime this year. Code within the iOS 12 developer beta showed a bezel-less iPad with no Home button. Some assumed it would be revealed at the September iPhone event, but others anticipate that Apple will do another computer and iPad combined event in October. Apple Insider points out that code within the iOS 12.1 beta also discusses "iPad2018Fall," which is another sign that there is indeed a new iPad on the way this year.

Via: Apple Insider
Source: 9to5Mac
In this article: apple, gear, icloud, ios12, ipad, ipadpro, memoji, mobile
All products recommended by Engadget are selected by our editorial team, independent of our parent company. Some of our stories include affiliate links. If you buy something through one of these links, we may earn an affiliate commission.