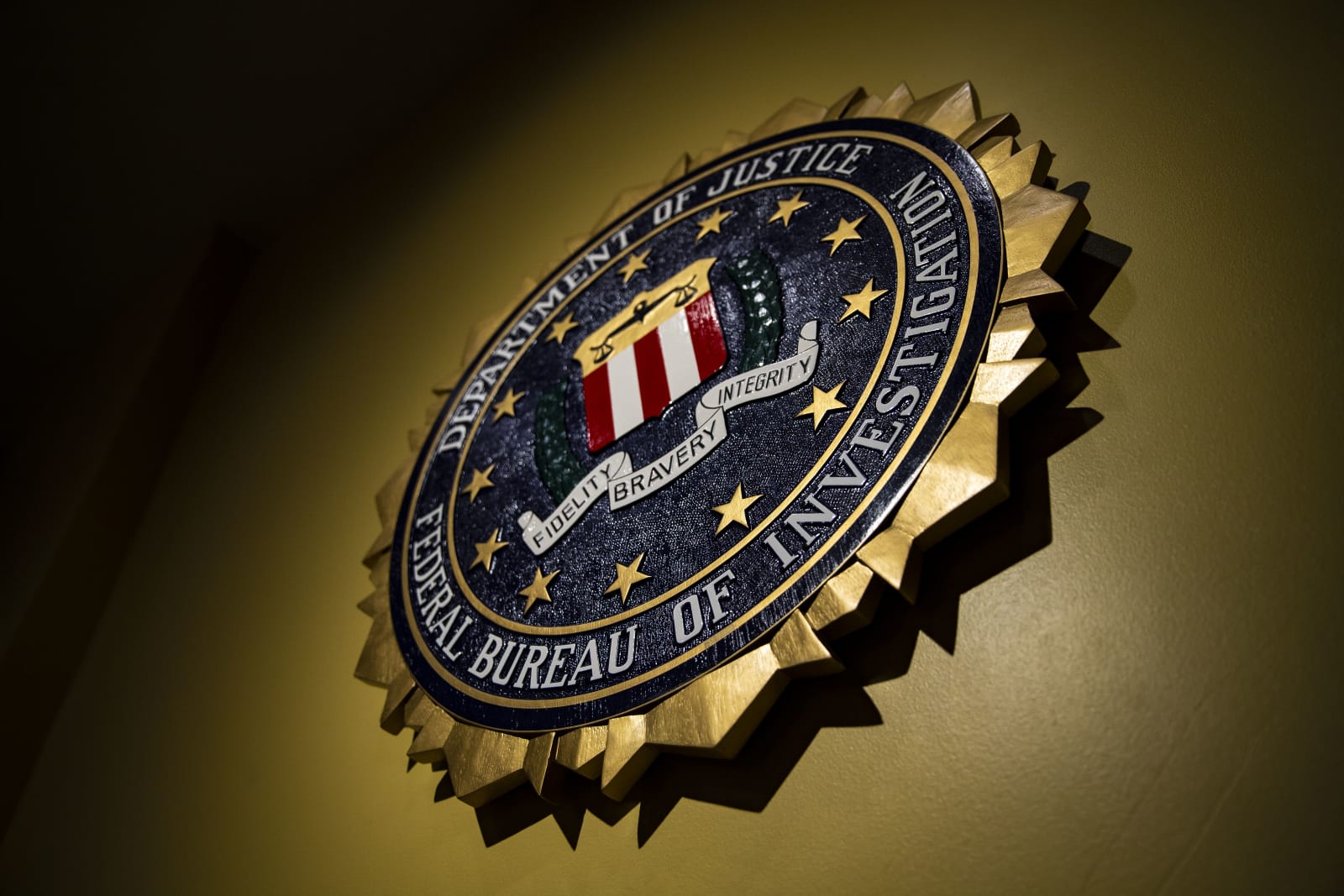 In December, three individuals behind the Mirai botnet pleaded guilty to federal charges that carried sentences of up to five years in prison and $250,000 in fines. But at a hearing held Tuesday, the three men -- Paras Jha, Josiah White and Dalton Norman -- were sentenced instead to five years of probation and 2,500 hours of community service. The catch though is that the community service has to include work with FBI.

According to documents filed by federal prosecutors ahead of the hearing, the three men have already been assisting the FBI, helping law enforcement officials thwart cyberattacks and develop better strategies for mitigating new methods of attack. They estimated that the men had put in over 1,000 hours of work so far and began doing so even before they were charged. "The defendants have each exhibited tremendous dedication to their cooperation efforts," the prosecutors wrote.

The Mirai botnet caused a nationwide internet outage in the US in 2016 and the defendants admitted to creating it in order to initiate DDoS attacks against those they held grudges against and to generate revenue by renting the botnet out to others. The trio's work with the FBI has included helping prevent DDoS attacks during Christmas -- a popular time of year for them -- and mitigating effects of a new DDoS attack method known as Memcache to the point where attacks utilizing the protocol were rendered "functionally useless." They've also helped the FBI develop a program that allows law enforcement to examine cryptocurrency private keys in different formats.

"Cybercrime is a worldwide epidemic that reaches many Alaskans," US Attorney Bryan Schroder said in a statement. "The perpetrators count on being technologically one step ahead of law enforcement officials. The plea agreement with the young offenders in this case was a unique opportunity for law enforcement officers, and will give FBI investigators the knowledge and tools they need to stay ahead of cyber criminals around the world."

Via: CNET
Source: US District Court, US Attorney Bryan Schroder
In this article: cybersecurity, ddos, fbi, gear, hackers, internet, MiraiBotnet, security, sentencing
All products recommended by Engadget are selected by our editorial team, independent of our parent company. Some of our stories include affiliate links. If you buy something through one of these links, we may earn an affiliate commission.