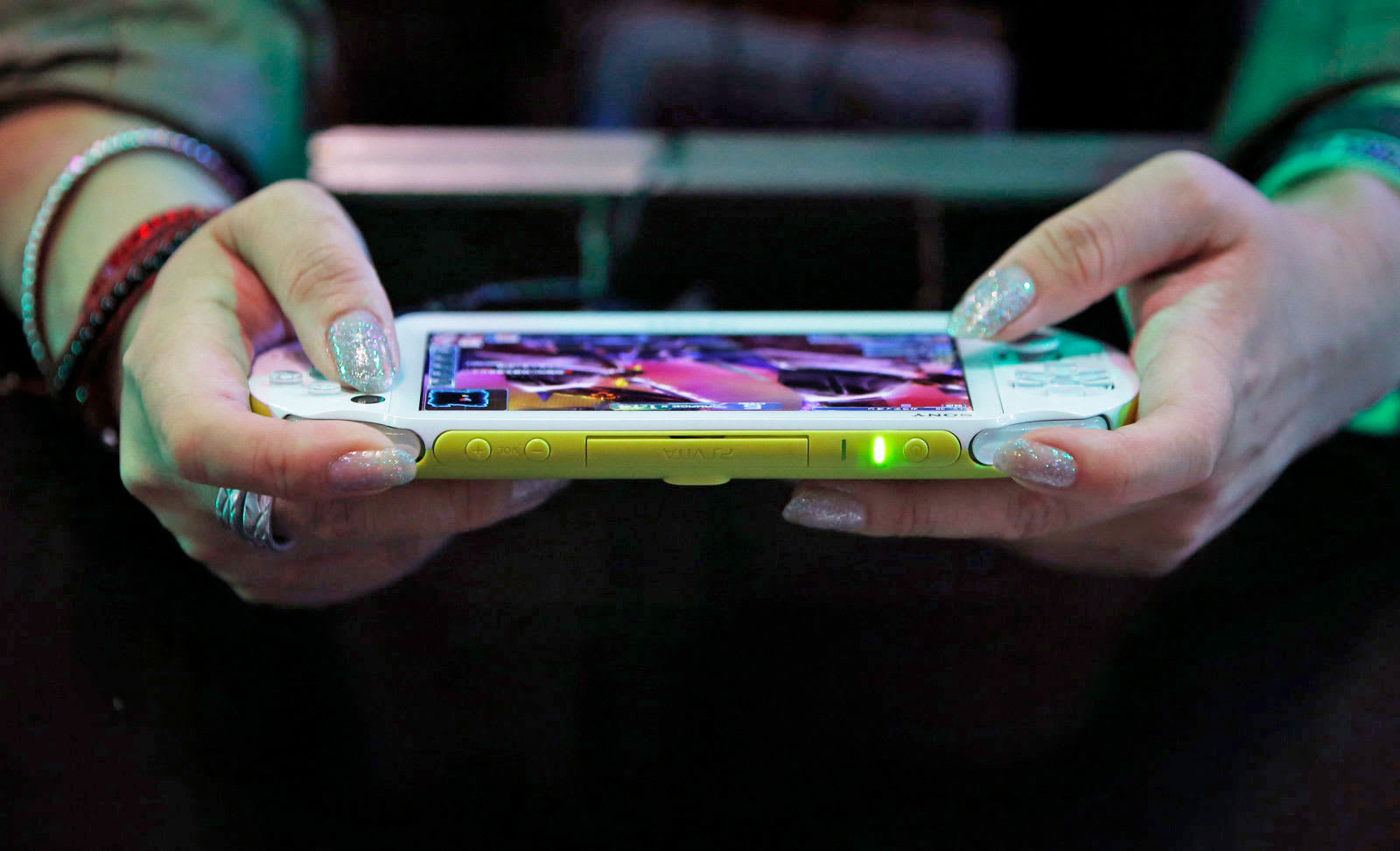 At the 2018 Tokyo Game Show, Sony has announced the birth of a new product and what could possibly be the final nail in the coffin for another. Sony Interactive Entertainment SVP Hiroyuki Oda has revealed that the company will cease PS Vita's production in Japan sometime in 2019. Further, he said the electronics/gaming giant has no plans to create a successor, echoing Shuhei Yoshida's revelation way back in 2015 that Sony doesn't see a market for a follow-up to the handheld console.

The PS Vita has been hanging by a thread for quite a while now -- just earlier this year, Sony's American and European divisions announced that they're ending the production of physical Vita games by March 31st, 2019. It's unclear if Sony plans to continue manufacturing the device for other countries. But seeing as Japan is its biggest market and other Asian countries merely sell Japanese imports, we'll likely have to say goodbye to the console in the near future.

Via: Gematsu
Source: Famitsu
In this article: gadgetry, gadgets, gaming, japan, psvita, sony
All products recommended by Engadget are selected by our editorial team, independent of our parent company. Some of our stories include affiliate links. If you buy something through one of these links, we may earn an affiliate commission.