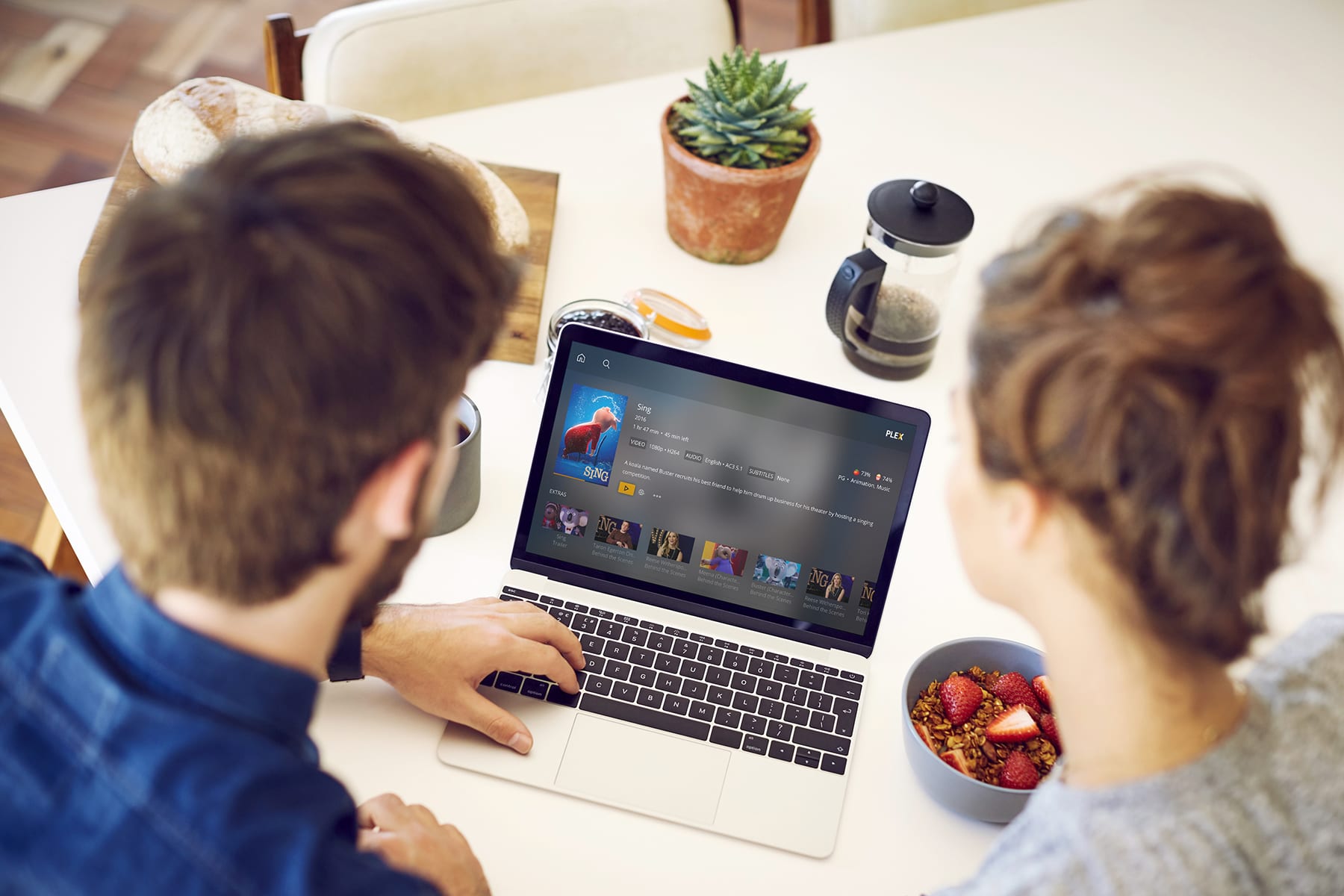 Plex is clearly doing some major spring cleaning, because it has just killed a handful more barely used features after shutting down its personal cloud streaming service in early September. The company has announced that it's sunsetting plugins, Cloud Sync and Watch Later. If you don't even recognize those features, we wouldn't be surprised -- that's pretty much the reason why Plex is killing them anyway. For instance: only 2 percent of its userbase uses plugins. That's why even though they provided users a way to tie third-party accounts with their Plex accounts, the company ultimately decided to lay them to rest.

Only a small number of people use the Watch Later bookmarking feature, as well, so it had to go. Cloud Sync seems to be the most barely used among the three, though, because Plex is even jokingly(?) asking people to DM the company of a photo of their Cloud Sync library and today's newspaper as proof that they're using it. As TechCrunch explains, the feature allowed you to sync your content from your local library to a cloud storage provider, so you can access it whenever the Plex Media Server isn't available. Obviously, users didn't find it that useful.

"The Plex ecosystem is quite large, and over the years, we've sometimes added things that might have made sense at the time, but didn't age well," the company explained in its post. It added that it didn't approach the process lightly and that it looked at usage numbers and the costs it would take to maintain the features in a way that will keep the people using them satisfied. In other words, it just wasn't worth it to keep them running any longer.

Via: TechCrunch
Source: Plex
In this article: entertainment, internet, plex
All products recommended by Engadget are selected by our editorial team, independent of our parent company. Some of our stories include affiliate links. If you buy something through one of these links, we may earn an affiliate commission.