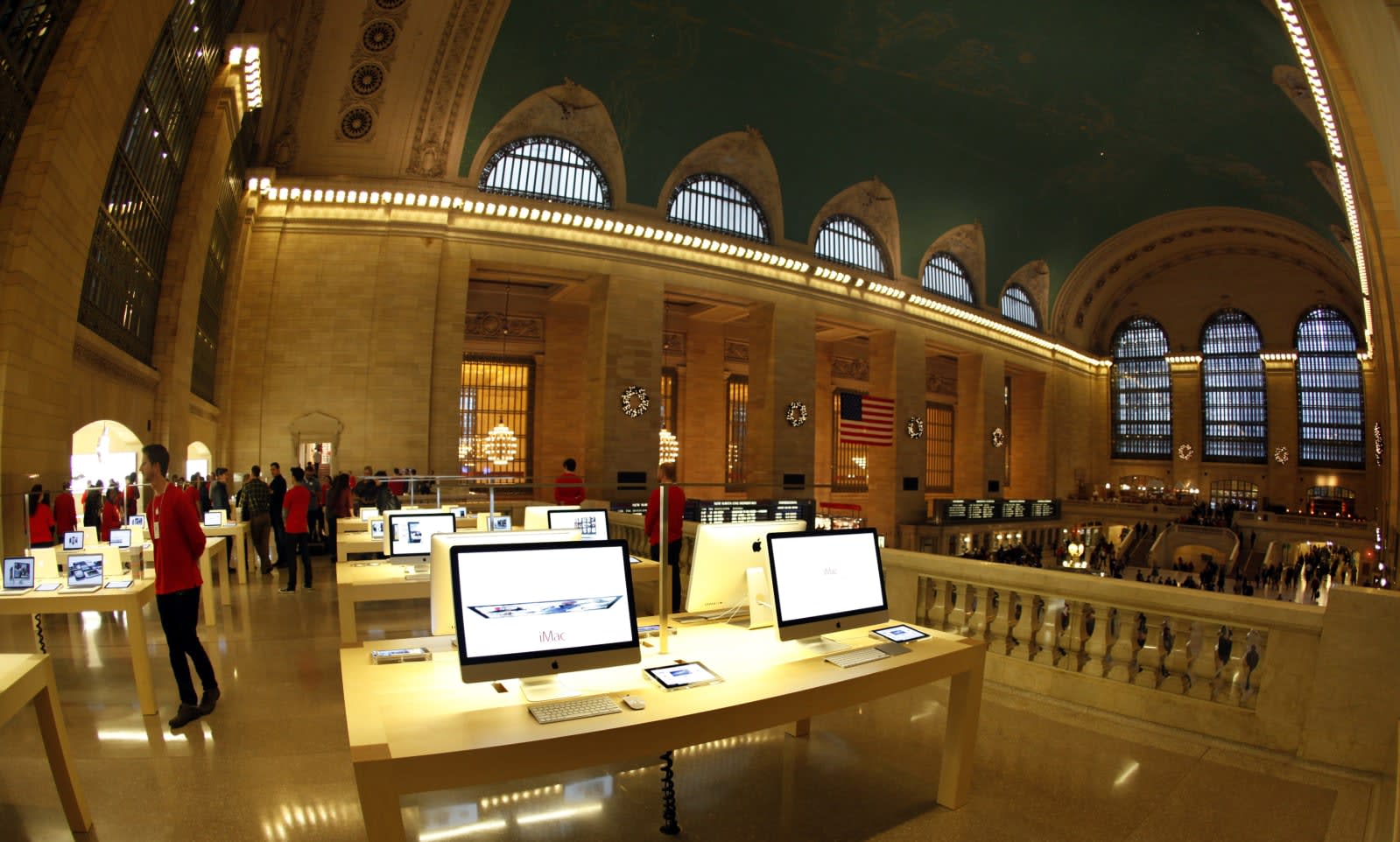 In an interview with Vice News Tonight on HBO Apple CEO Tim Cook publicly explained some of the reasoning behind removing Alex Jones and InfoWars from the company's podcast app and App Store. According to Cook, the move wasn't politically motivated, or coordinated with any other tech companies, as he denied ever discussing the subject with them.

He also reiterated previous comments calling for some form of regulation when it comes to privacy, saying that when the free market "doesn't produce a result that's great for society, you have to ask yourself what do we need to do?" Interviewer Elle Reeve also pushed Cook on his company's business in China, but he only offered that for user data in the country "it's encrypted like it is everywhere," and as he has before, said that Apple tries to design privacy into its products. You can watch the interview in its entirety below.

Source: Vice News Tonight on HBO (YouTube)
In this article: alexjones, apple, business, gear, infowars, TimCook, video
All products recommended by Engadget are selected by our editorial team, independent of our parent company. Some of our stories include affiliate links. If you buy something through one of these links, we may earn an affiliate commission.