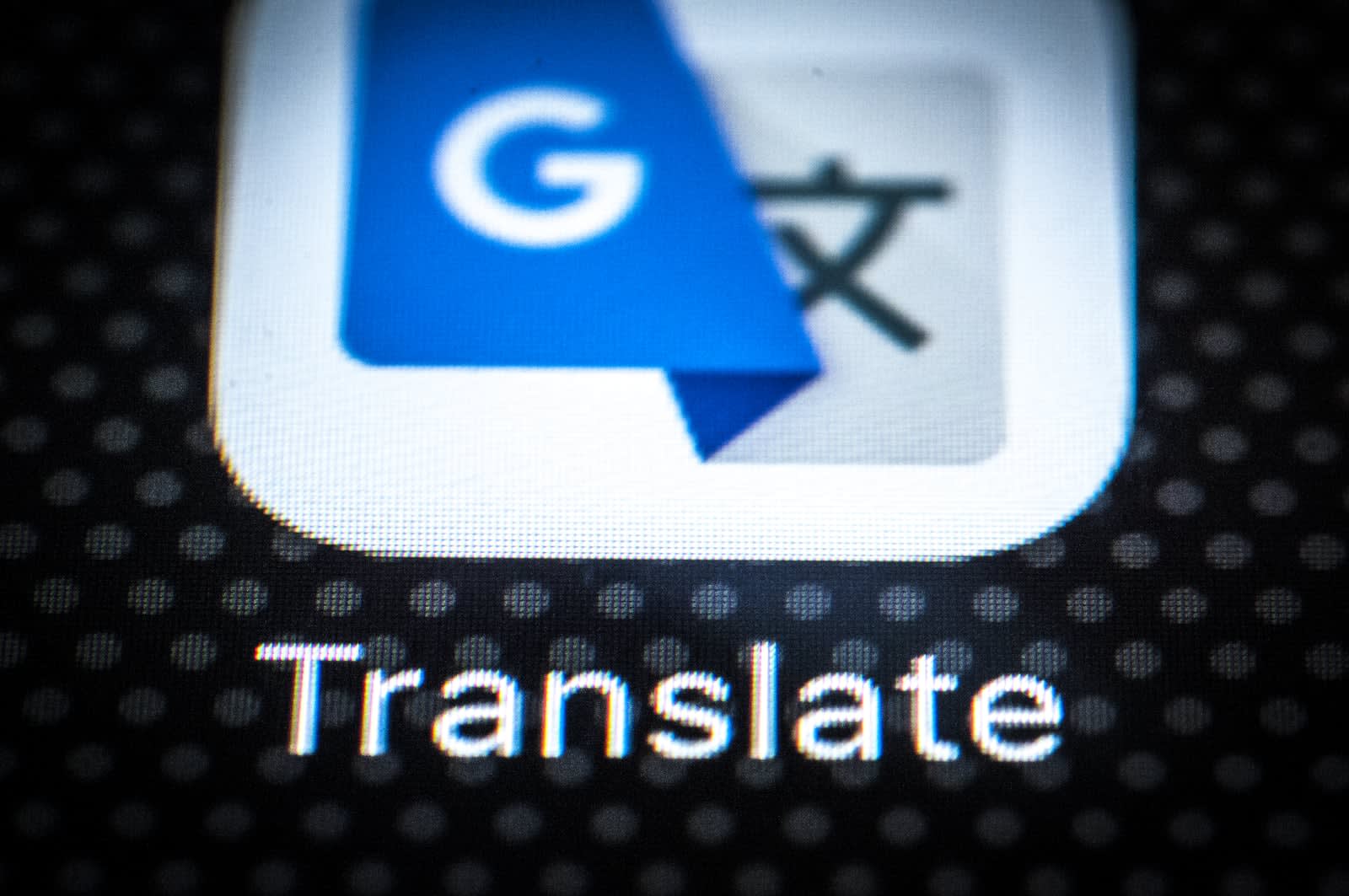 Until now, using Google Translate on your iPhone has meant listening to the same pronunciation for translations no matter where you live. That's not very considerate, and potentially a problem if you live in countries where foreign accents could make comprehension difficult. You won't have that issue from now on -- an update to Google Translate has added speech output in local versions of multiple languages, including English, Bengali, French and Spanish. You can hear English results with an Indian accent, for instance, or listen to French with a Canadian spin.

Android has included these speech options for a while. It's hard to knock this addition, though. Even if you don't have trouble with variations, it's good to hear translations that reflect local cultures instead a one-size-fits-all response.

Via: AllThings.how, 9to5Mac
Source: App Store
In this article: gear, google, googletranslate, internet, ios, iphone, mobile, translate, translation
All products recommended by Engadget are selected by our editorial team, independent of our parent company. Some of our stories include affiliate links. If you buy something through one of these links, we may earn an affiliate commission.