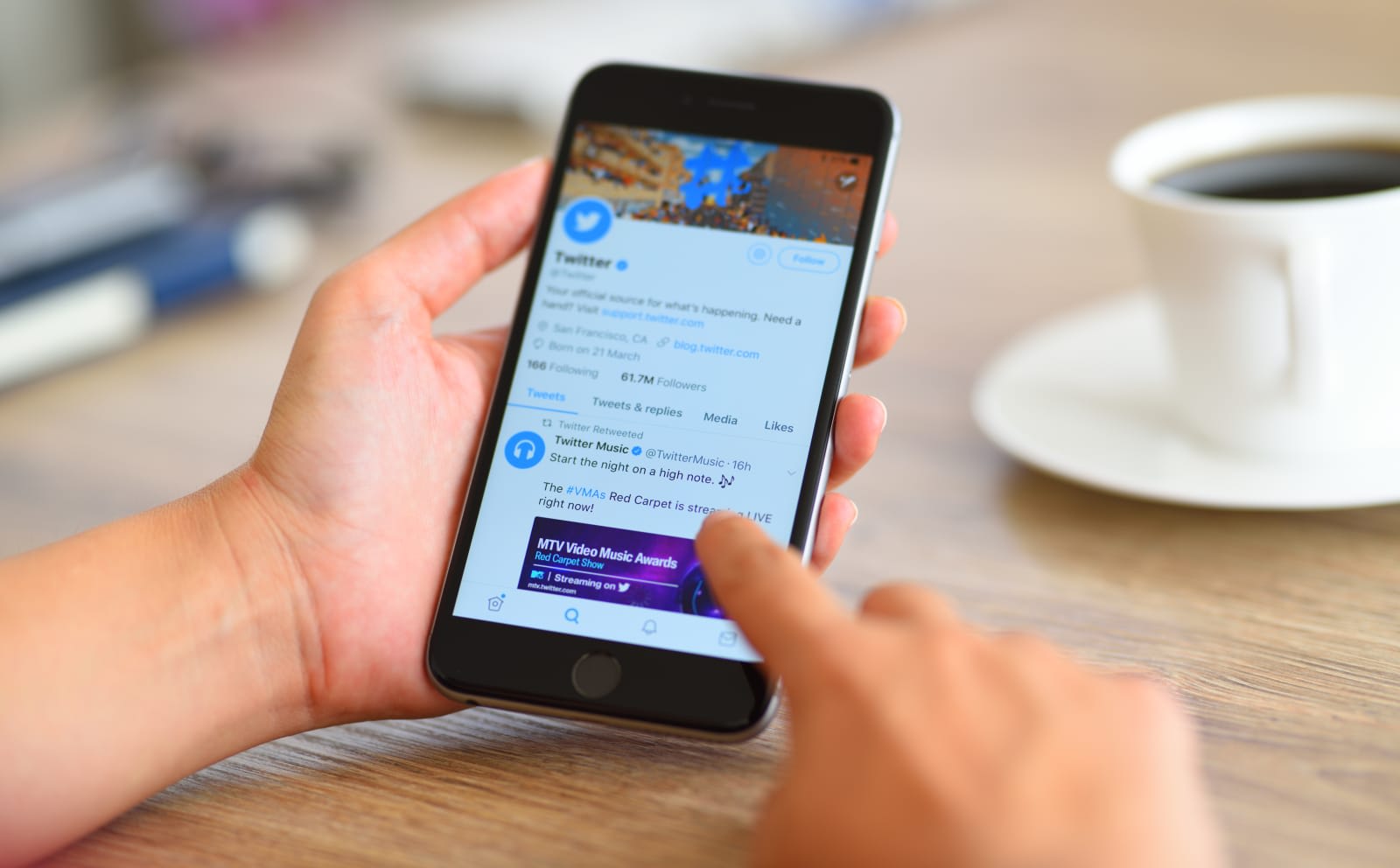 Starting on October 23rd, you'll have to go straight to Twitter's website if you want to create a Moment. The platform has killed the ability to create Moments within the iOS and Android apps, because it's apparently not seeing a lot of use. "When features aren't used as often," it explained on Twitter Support, "we'll remove them, so we can focus on building other products you'll love."

Moments gives you a way to stitch multiple tweets (including ones with images and videos) together to tell a story, impart a message or provide event recaps. They're curated stories that live within their own tab. Twitter didn't explain why it's spending time and energy pulling the feature out of the apps if it's not seeing a lot of use in the first place. It's possible that the company came to the conclusion that maintaining the feature for mobile would take too much effort and is more trouble than its worth.

On October 23, we're removing the ability to create Moments on the Twitter for iOS or Android apps. When features aren't used as often, we'll remove them, so we can focus on building other products you'll love.

Source: Twitter
In this article: gear, mobile, moments, twitter
All products recommended by Engadget are selected by our editorial team, independent of our parent company. Some of our stories include affiliate links. If you buy something through one of these links, we may earn an affiliate commission.