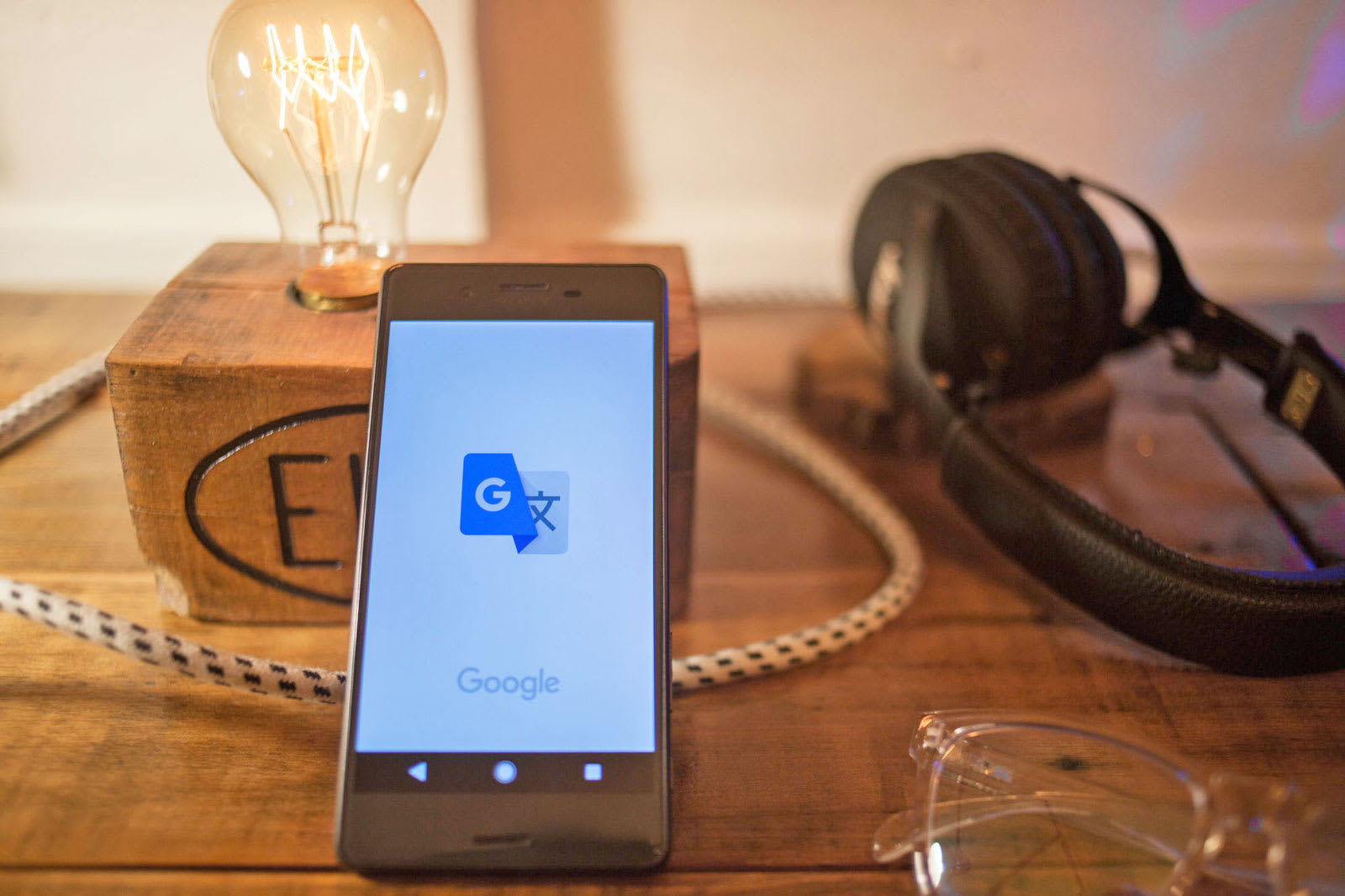 Google announced this week that its Translate app for iOS and Android recognize 13 new languages through your smartphone's camera. The update, which includes support for Arabic and Hindi, is in the process of being rolled out to Translate users worldwide, per VentureBeat.

In addition to Arabic and Hindi, the app now supports Bengali and Punjabi—four of the top 10 most spoken languages in the world, according to Ethnologue. Translate also added support for Gujarati, Kannada, Malayalam, Marathi, Nepali, Tamil, Telugu, Thai, and Vietnamese.

The specific Google Translate feature that has new language support today lets users take a quick picture; the app process any translatable text for you. Travelers can access the feature through the Translate app by tapping the camera icon.

Google has added significant support for new languages since launching visual translations back in 2015. The app now supports nearly 50 languages, and earlier this month added support for local accents to make hearing spoken translations easier on the ears.

The real-time translations are made possible thanks to Neural Machine Translation (NMT), a machine-learning technique that completes translations by predicting the likelihood of a sequence of words. Google also uses the technique to power offline translations.

Update, 10/11/18, 7:50PM ET: This post has been updated with additional clarification about the specific Google Translate feature that received more language support today.

Source: VentureBeat
In this article: gear, google, GoogleTranslate, internet, mobile, services, translate, TranslateApp
All products recommended by Engadget are selected by our editorial team, independent of our parent company. Some of our stories include affiliate links. If you buy something through one of these links, we may earn an affiliate commission.