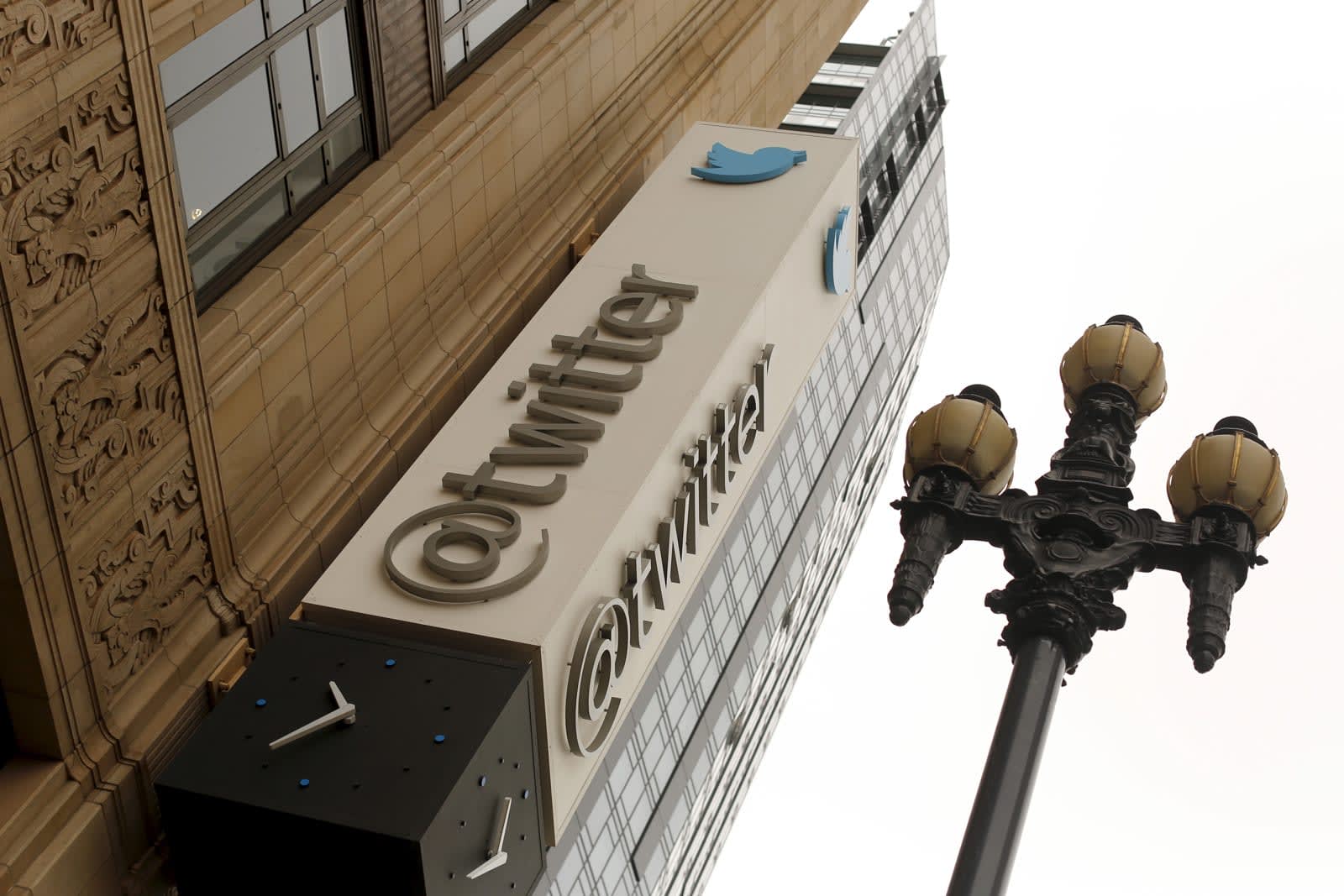 Saudi Arabia may have done more than use large-scale social media campaigns to stifle political opposition. New York Times sources claim the country was "grooming" a Twitter engineer, Ali Alzabarah, to snoop on the accounts of dissidents and other targets. Western officials reportedly warned Twitter in late 2015 that Alzabarah had not only grown close to Saudi intelligence agents, but had agreed to spy on multiple user accounts. The social network suspended him and conducted an investigation that turned up no evidence of handing data to the Saudis, but they fired him all the same in December the same year.

Twitter sent safety alerts to dozens of the accounts Alzabarah had checked, some of which either fostered activism or might have been critical of the Saudi regime. The mix included policy academics, journalists and experts on security and surveillance, including people involved in the Tor Project and its activist-friendly anonymizing network.

Don't expect confirmations. Twitter has declined to comment, while neither Alzabarah (who now works for the Saudi government) nor the kingdom had responded as of October 20th.

If accurate, the scoop suggests not only that Saudi Arabia has been determined to control its online political discourse at all costs, but that Twitter didn't have checks to make sure that employees were accessing accounts for the right reasons. Not that this is a unique issue if so -- Facebook recently fired a worker who allegedly abused his position to stalk women. Unless there are tight controls on data, there's a chance (however slim) that employees will misuse their power.

Source: New York Times
In this article: gear, internet, politics, saudiarabia, socialnetwork, socialnetworking, spying, surveillance, twitter
All products recommended by Engadget are selected by our editorial team, independent of our parent company. Some of our stories include affiliate links. If you buy something through one of these links, we may earn an affiliate commission.