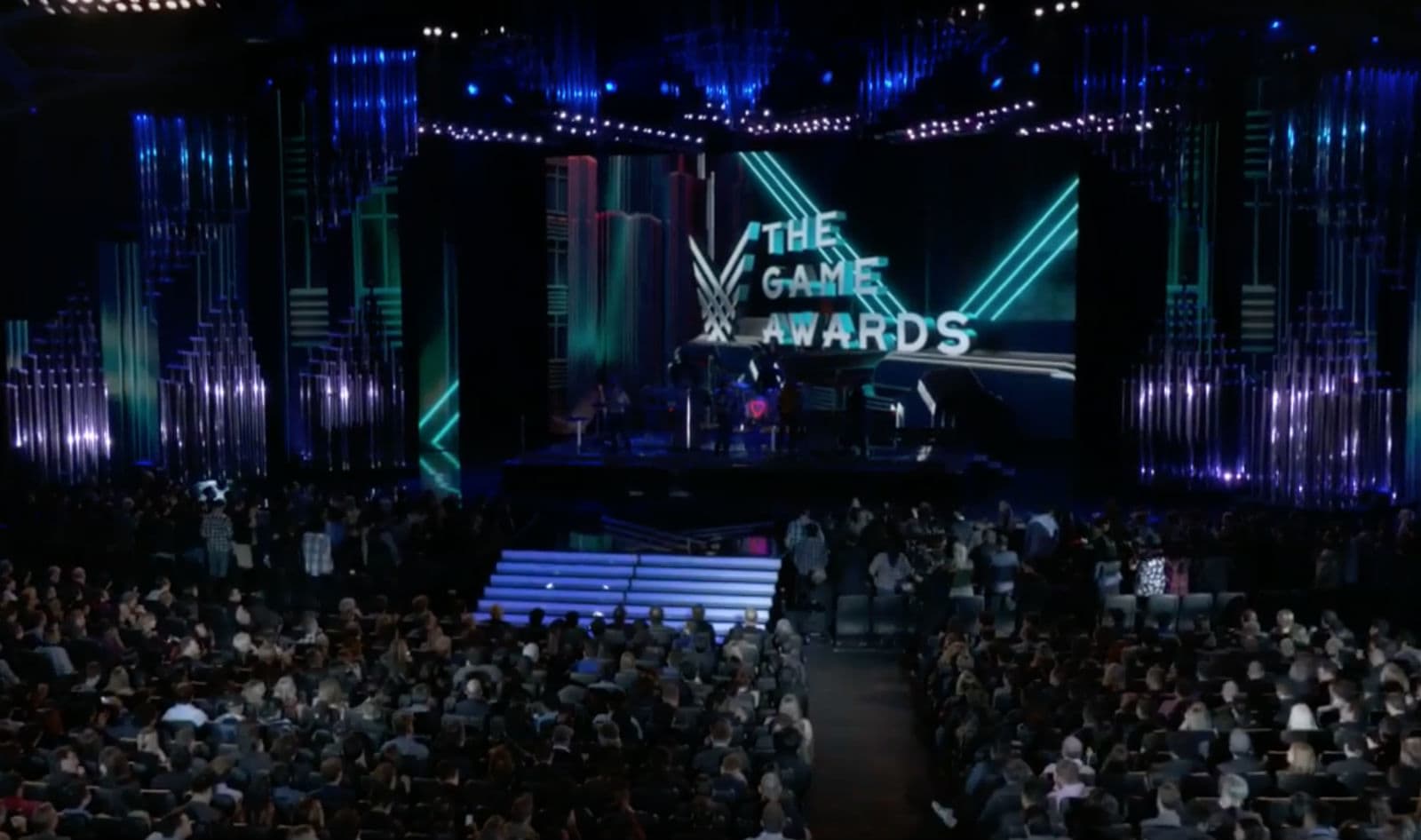 The end of the year is fast approaching, which means awards season is getting into full swing. The Game Awards takes place December 6th at 9PM ET at the Microsoft Theater in Los Angeles, and this year, it will stream live on more than 40 video platforms.

Among the usual suspects such as Twitch, Twitter, Facebook and YouTube (where you can watch the ceremony in 4K UHD), you'll be able to view it on PS4 and Xbox Live, Mixer, Caffeine and MLG among others. The Game Awards will also air live with translations on local platforms in China, Korea, Russia, Taiwan, South-East Asia, Germany, Japan and Brazil.

Meanwhile, the slate of nominees will be announced Tuesday. You'll be able to cast your votes for your favorite games through The Game Awards website, Twitter Direct Message, Facebook Messenger, Alexa, Google Assistant and, for the first time, a Discord server.

In this article: av, awards, caffeine, facebook, games, gaming, mixer, mlg, ps4, streaming, thegameawards, twitch, twitter, xboxlive, youtube
All products recommended by Engadget are selected by our editorial team, independent of our parent company. Some of our stories include affiliate links. If you buy something through one of these links, we may earn an affiliate commission.