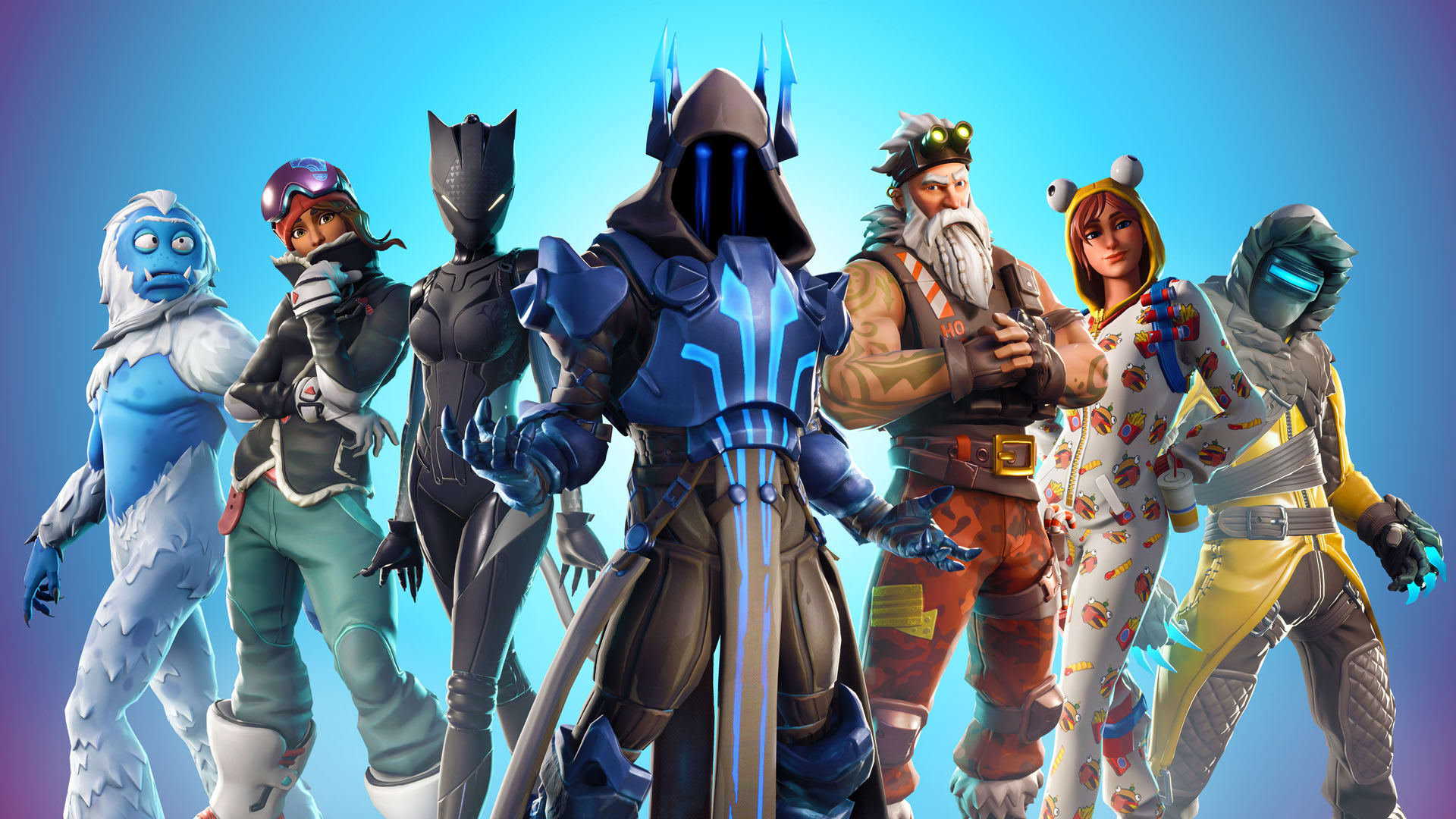 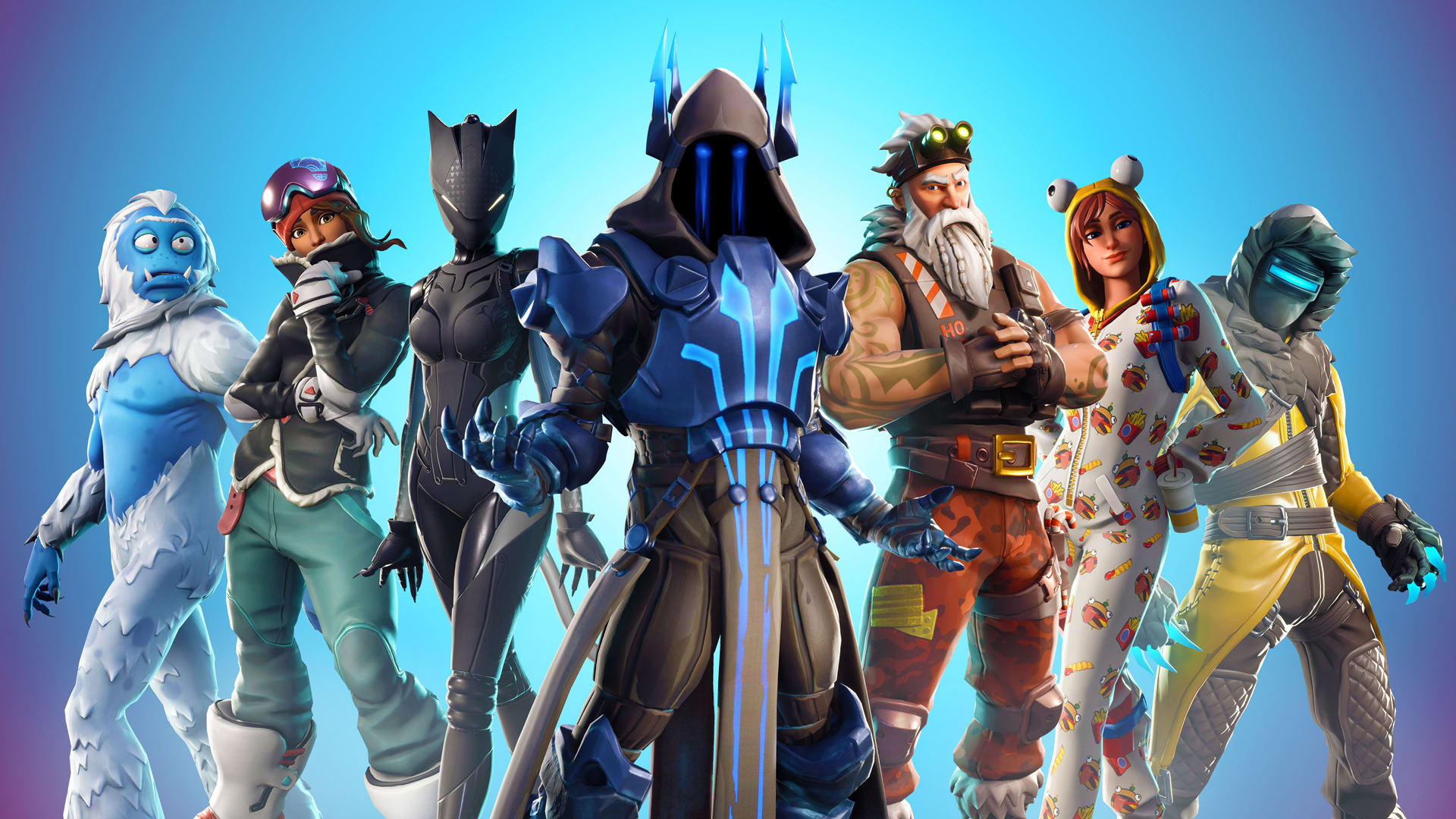 I don't want to undersell this, but if you've been looking to play as a swole Father Christmas, Epic Games' latest Fortnite update has got you covered. Season seven of the battle royale shooter has arrived, bringing with it weapon customization, a brand new icy biome, a bunch of new skins and even a new vehicle: planes.

In order to keep things fresh, Epic has mixed things up. Having teased the arrival of a frozen wasteland over the past few weeks, season seven kicks off with a giant iceberg slamming into the island, transforming the south west corner of the island by giving many beloved locations -- including Tilted Towers -- a welcome winter makeover.

Any new season wouldn't be complete without the arrival of new skins, which include Santa-a-like character "Sergeant Winter" and The Ice King. This time around, Epic has launched custom vehicle and weapon skins called Wraps, as well as additional pets and more toys.

Some items have been vaulted, though. Shadow Stones, Port-a-Forts, Chillers, Clingers, the Double Barrel Shotgun and Shockwave Grenade have all been vaulted (Epic says it helps it avoid duplicates or overlapping functionality).

As for Fortnite's new Creative mode, that too will be locked behind the Battle Pass paywall, but only for a week. Players who don't mind paying will be given early access to their own island, before it's rolled out to all seven days later.

With Christmas coming, Epic has taken the decision to extend the new season so that it can take "its own holiday break." That means you'll have until February 28th to unlock all that the Battle Pass has to offer.

Source: Epic Games
In this article: christmas, epic, epicgames, fortnite, gaming, ice, internet, planes, seasonseven
All products recommended by Engadget are selected by our editorial team, independent of our parent company. Some of our stories include affiliate links. If you buy something through one of these links, we may earn an affiliate commission.