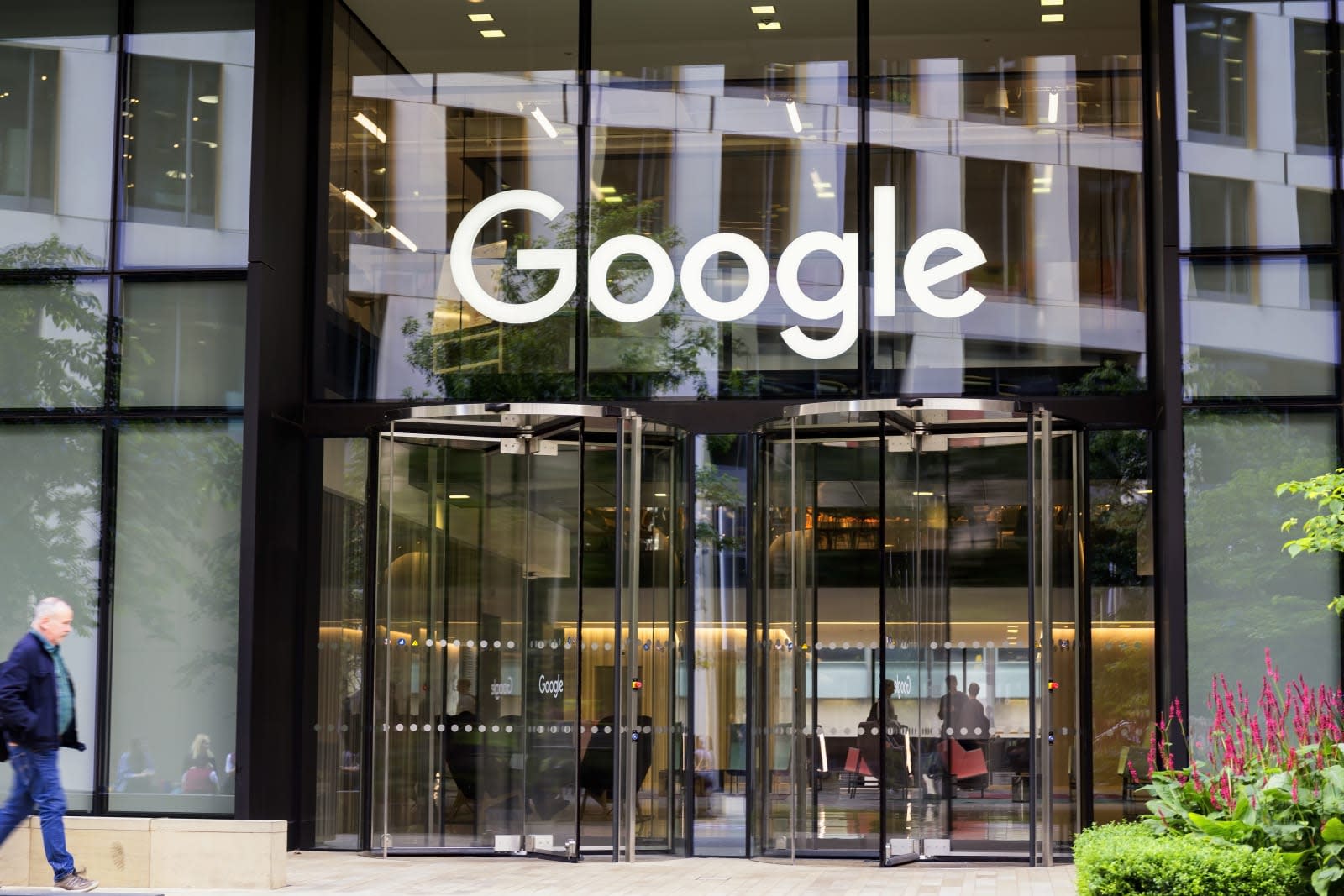 Google's semi-defunct social media platform Google+ has suffered its second data breach in three months and, as a result, will be completely shuttered in April, four months earlier than previously planned.

In October, Google revealed that it had found a major security bug potentially impacting around a half million Google+ users. The company at that point made the decision to shut down the service the following August. Last month, Google once again spotted a security issue, on that could potentially serve up the personal information of some 52.5 million users -- including names, email address, occupation, gender, birthday, relationship status and age, whether they were set to public or not -- to developers using the Google+ API. This was the final straw for the company, which has announced that the service will shut down four months early and its API will cease functioning within 90 days.

While the API bug did potentially impact tens of millions of users, Google asserts that it has found no evidence of the exploit being acted upon or the data being misused. What's more, the security hole has already been patched so the service's few remaining fans will be able to enjoy it, at least until the spring.

In this article: API, databreach, dataleak, gear, google, GooglePlus, internet, patch, security
All products recommended by Engadget are selected by our editorial team, independent of our parent company. Some of our stories include affiliate links. If you buy something through one of these links, we may earn an affiliate commission.