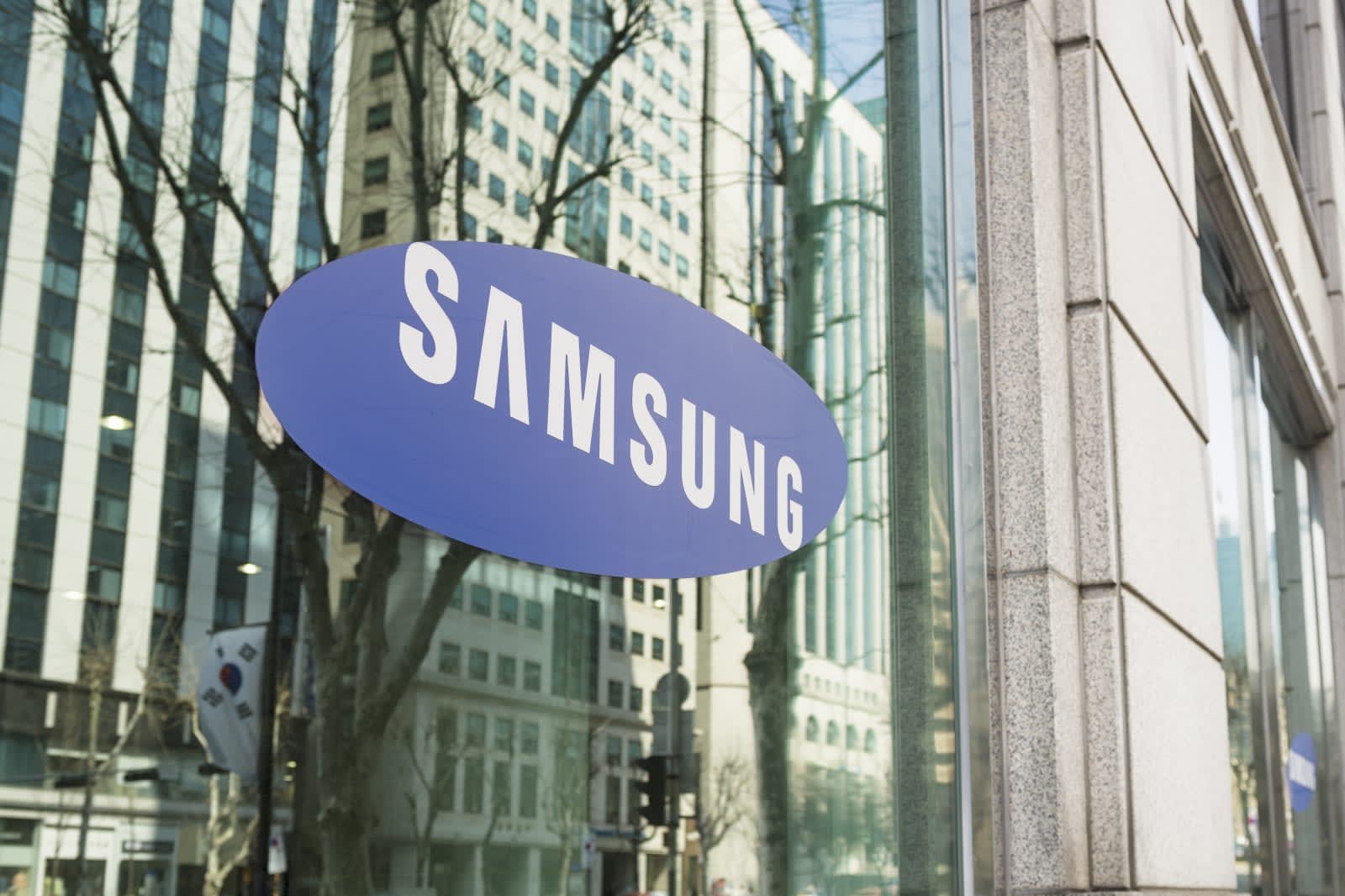 Samsung caused controversy at the Chinese launch event of the Galaxy A8 earlier this week, when it announced it would be partnering with fashion brand Supreme for some kind of tech x streetwear collaboration (exactly what wasn't specified). The catch though, was that the partnership didn't involve the authentic New York Supreme label, but rather Supreme Italia -- a "legal fake" in Italy that manages to exist through a bunch of intellectual property law loopholes.

In a nutshell, Supreme NYC doesn't have the authorization to sell and market in China -- home to Samsung's biggest consumer base. Supreme Italia however, does, and while it seemed as if China might be the only place we'd see the collaboration, it now appears that the tech company is reconsidering its plans in the wake of backlash from disappointed Samsung fans and Supreme NYC lovers.

Samsung China's digital marketing manager Leo Lau initially defended the partnership, but after a slew of criticism on Weibo, the company has officially announced it's "re-evaluating" its position on the deal. "Recently, Samsung Electronics announced at the launch of the Galaxy A8s that it will cooperate with Supreme Italia in the Chinese market. We are currently re-evaluating this cooperation, and we deeply regret the inconvenience caused," it said. It's not clear what Samsung's next move will be, but it's likely the whole debacle will give other brands an idea to be clear about what they want out of future promotions.

Via: Sammobile.com
Source: Samsung (Weibo)
In this article: business, China, collaboration, design, GalaxyA8, gear, legalfake, mobile, parternship, samsung, Supreme, Weibo
All products recommended by Engadget are selected by our editorial team, independent of our parent company. Some of our stories include affiliate links. If you buy something through one of these links, we may earn an affiliate commission.