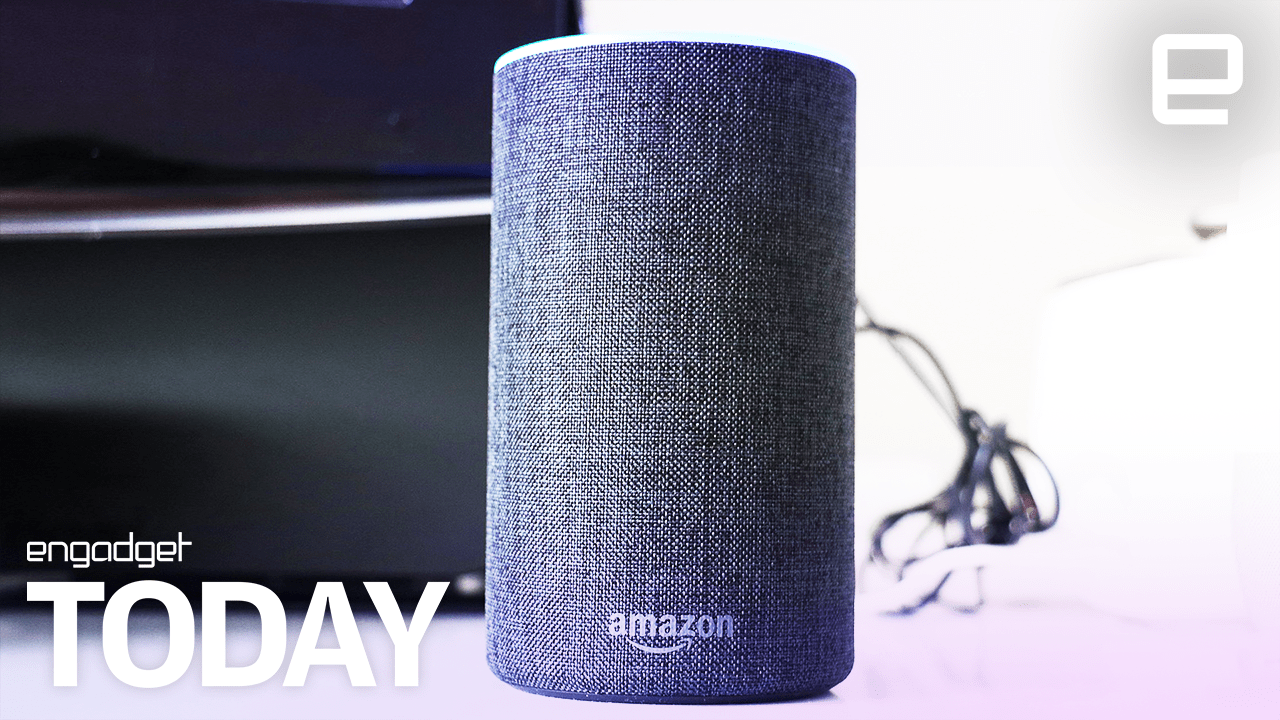 An Amazon customer in Germany received another user's Alexa audio recordings due to a "human error." The unidentified man was sent thousands of audio snippets, along with other information, in a zip file when he requested access to his own data from Amazon as part of the EU's GDPR guidelines. Searching through the document, he found 1,700 Alexa voice files that belonged to someone else, reports Germany's C't Magazine.

The man, who reportedly isn't an Alexa user himself, got in touch with Amazon to notify it about the mishap but never received a response. He later found that the download link to the original file was no longer working, but he'd already saved the info locally. The audio recordings included conversations between a man and a woman. C't Magazine claims it was able to identify and contact the man from the recorded information.

"This unfortunate case was the result of a human error and an isolated single case," an Amazon spokesperson told Reuters in a statement. "We resolved the issue with the two customers involved and took measures to further optimize our processes. As a precautionary measure we contacted the relevant authorities."

The case follows a similar incident from earlier this year when a Portland, Oregon couple claimed their Amazon Echo recorded a conversation and sent it to a random person on their contact list. According to Amazon, the couple had accidentally triggered Alexa's capability to send voice messages to friends. At the time the company said it was "an extremely rare occurrence."

Via: Reuters
Source: C't Magazine
In this article: alexa, amazon, AOLoriginals, DailyShow, Engadget, EngadgetToday, EngadgetVideo, Entertainment, gear, security
All products recommended by Engadget are selected by our editorial team, independent of our parent company. Some of our stories include affiliate links. If you buy something through one of these links, we may earn an affiliate commission.