Welcome to a new year. The calendar rolling over means we're within just a few days of CES, but until then we do have a few other intriguing bits of information to discuss, like a Nokia leak and what's going on with the FCC. Plus, we'll list last year's gaming highlights and check out a new teaser for Stranger Things. If you're up around 10 AM, then keep an eye out for updates incoming from NASA's New Horizons mission which should be relaying data after its historic flyby of Kuiper Belt object 2014 MU69, nicknamed Ultima Thule. 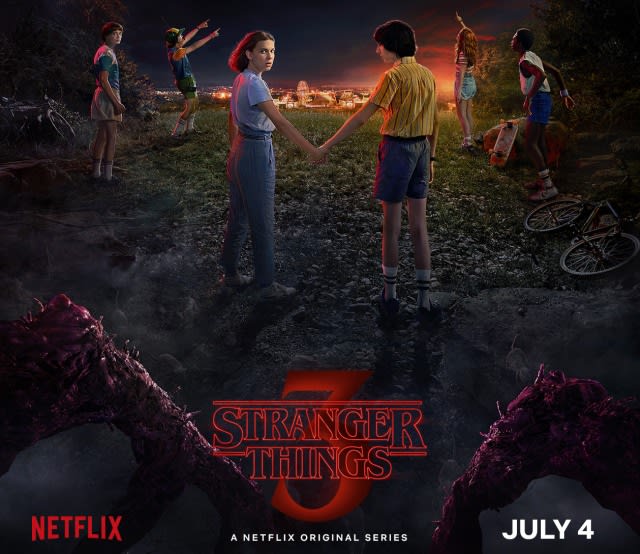 Netflix brought in 2019 with a special announcement: the premiere date for the third season of Stranger Things. There's a teaser trailer you should check out for some classic 80s Dick Clark vibes, mixed with the show's usual Upside Down flavor promising new adventures in Hawkins, IN this summer.

How many lenses do you need?Nokia's five-camera phone will include an in-screen fingerprint reader 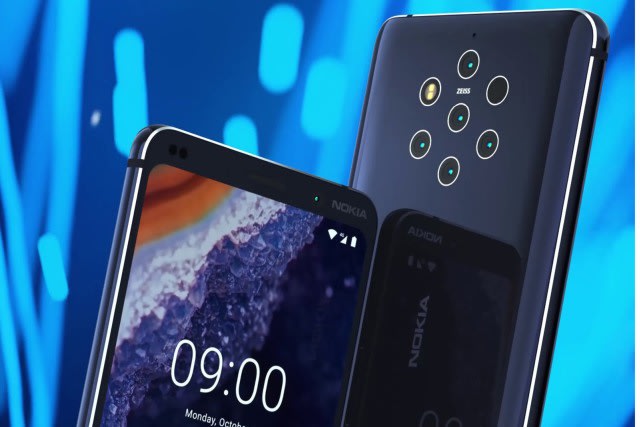 Well-known leaker Evan Blass and MySmartPrice have posted stills and videos of the Android One phone, now called the Nokia 9 PureView (yes, the PureView revival is real), and it's evident that the spider-like rear cameras aren't the only trick up the device's sleeve -- we're also expecting an in-display fingerprint reader. The five cameras will work in tandem to capture much more detail than usual, and "10X" the light of other smartphone cameras. 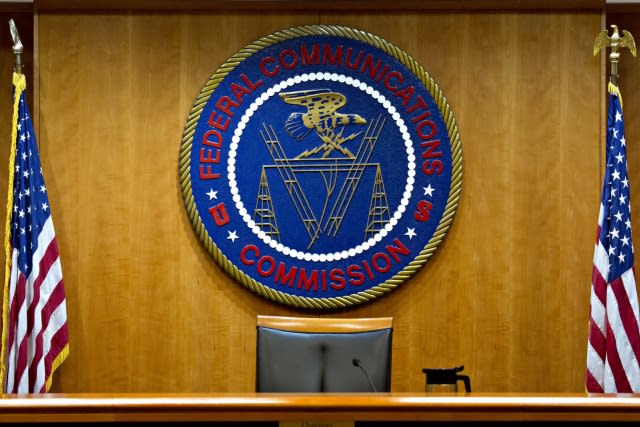 The commission released a statement saying that if the partial funding lapse continues into January 3rd, it will initiate an "orderly shutdown of operations." The majority of the FCC's operations will be put on hold by mid-day Thursday if funding isn't resumed and employees will have four hours to complete the shutdown. 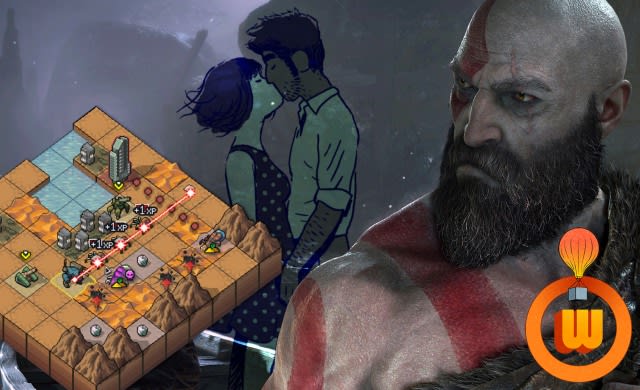 Rather than try to come up with a simple "best of" list, the editorial team here at Engadget proudly presents the games that made the biggest impact on us this year, whether they were technically impressive, emotionally engaging or just flat-out fun.